As per reports, Burnley are interested in making a move for Stoke City striker Peter Crouch. Burnley manager Sean Dyche wants to bolster his attacking options and has prepared a £500,000 deal to sign the Stoke marksman before the transfer deadline on August 9.

Crouch, 37, has been an ever-present figure for Stoke since signing from Tottenham Hotspur in the summer of 2011. He has scored 60 goals in 235 appearances in all competitions, establishing himself as a firm fan favourite at the BET 365 Stadium.

After a season full of surprises for Burnley, where they managed to punch above their weights and finish 7th on the Premier League table, there are no second thoughts about bringing reinforcements ahead of the new season.

Sean Dyche has done an outstanding job with the Clarets, working on a shoestring budget and delivering results beyond the fans’ imagination. But if Dyche intends to maintain his standard and help the club reach another level, he has to bring in fresh faces before the transfer window closes. 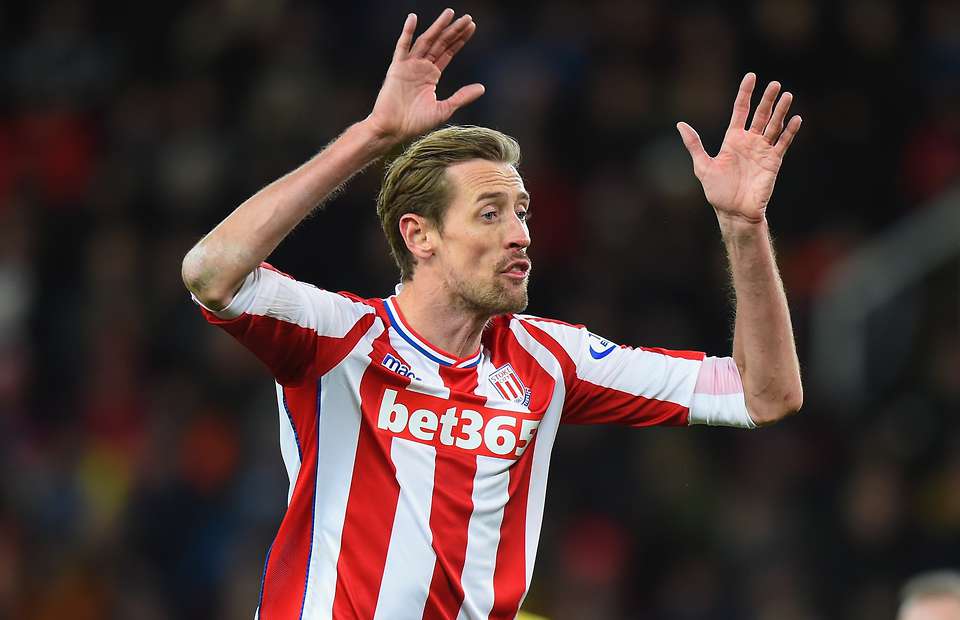 Even if Dyche wants to add more firepower to his attacking options ahead of the start of the new season, he must abandon the pursuit of Crouch.

The striker has a wealth of experience playing in the Premier League, plying trade for some top clubs including Liverpool and Tottenham Hotspur. For a bargain fee of £500,000, it may not be a bad idea for Burnley to get him but Dyche must not sign the lanky centre-forward.

Although Crouch’s experience and know-how would surely prove to be a huge asset for Burnley this season, the matter of fact is that the 37-year-old is now past his prime and has entered the twilight of his career.

He has slowed down in recent years and while speed has never been a major part of his game, the veteran striker has also endured injury problems in the last couple of years. 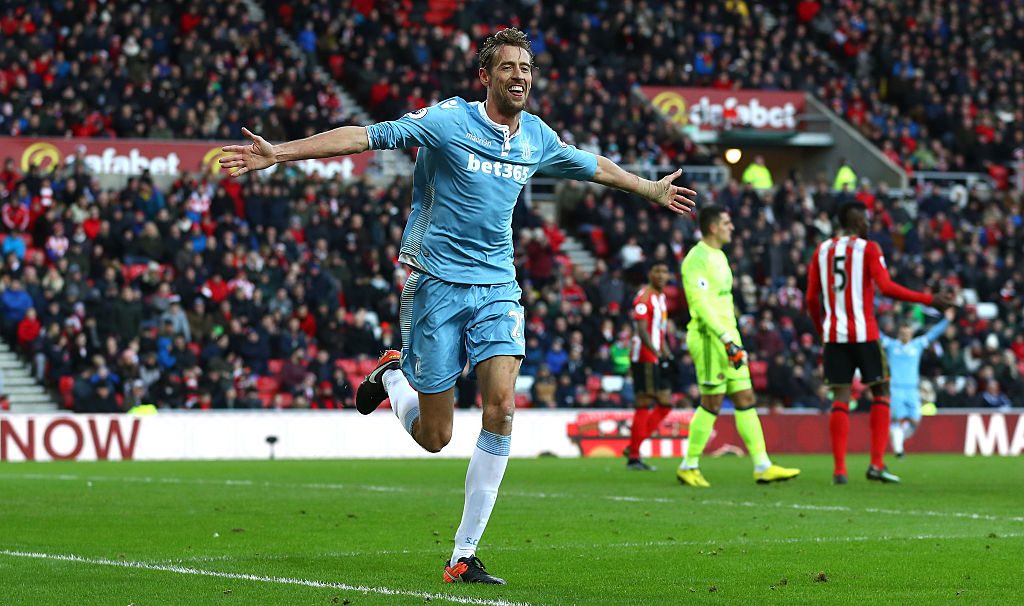 Burnley’s squad doesn’t lack a physical presence up front, with the likes of Ashley Barnes, Chris Wood and Sam Vokes being aerially strong. In that case, adding another target-man in the mould of Crouch would make absolutely no sense for Dyche.

Rather, Dyche must think of adding a forward who can bring pace and flair to compete with the likes of Barnes, Wood and Vokes.

Read more: Go for it Dyche – Burnley must go all out to sign this 188cm giant from the Championship

In today’s market, £500,000 for a striker with Crouch’s quality would surely represent a massive coup for mid-table Premier League clubs but Dyche’s Burnley must simply dodge the bullet.