Chelsea are reportedly interested in a sensational January swoop for Bayern Munich star Arturo Vidal. The midfielder has been one of their key players for the longest time now but as per latest reports, he is keen on exploring newer pastures and has refused to commit his future to the German giants. It is understood that the arrival of Leon Goretzka has prompted him to take this step but for the Blues, this will come as good news.

Antonio Conte has been keen on bringing Vidal to Stamford Bridge for quite some time now. The 30-year-old possesses a wealth of experience with extremely sharp skills and he could work wonders for any team he may join. However, Chelsea do not have a dearth of central midfield options at present and with that in mind, is Vidal really needed for the London-based club?

Last summer, Conte brought the likes of Tiemoue Bakayoko and Danny Drinkwater to the club – both of whom are central midfielders. Besides that, he has the sublime N’Golo Kante as well as Cesc Fabregas. Bakayoko and Drinkwater may have been inconsistent on certain occasions but unless Chelsea are willing to let one of their central midfielders leave, it makes no sense to sign a player like Vidal, who is believed to be leaving Bayern to avoid competition with Goretzka. 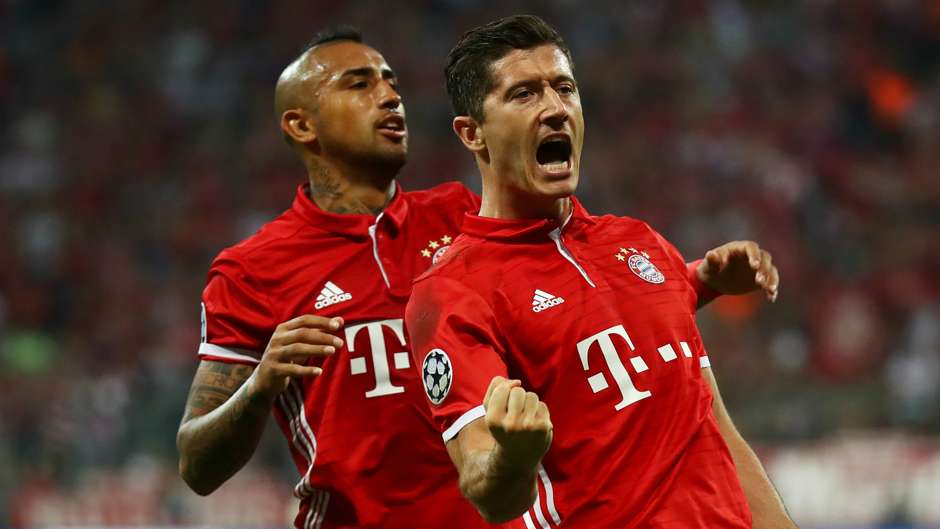 Joining Chelsea would only thrust him further into uncertainty since he would have to compete with the likes of Fabregas, Kante, Bakayoko and Drinkwater. It seems a tad bit excessive even for the club, since signing Vidal seems more like a splurge and not a necessity. Instead of spending money on the Bayern star, the Blues would be better off by looking out for players who can truly add value to their squad.

Yes, Vidal seems like an attractive prospect and he can boost squad depth but with the absence of regular game time, it seems highly unlikely that the Chilean star would join Chelsea. However, if Conte really wants to acquire Vidal’s signature, a summer deal seems more plausible than working out a transfer in the ongoing window.

Given the way Jupp Heynckes has transformed Vidal’s erratic ways to turn him into a more disciplined and obliging student, the German club would want to hold on to him. Even if he were to leave, Vidal might prefer moving to a club where he can occupy a bigger role with greater responsibility and at present, Chelsea cannot offer him that since they already have 4 players for that role.