Why Signing Adam Clayton Could Be A Blunder By Leeds United

As of Friday, Leeds United are now favourites to sign their old boy Adam Clayton from Middlesbrough. The Whites are as short as 2/1 with some firms to sign the 28-year-old midfielder during the January transfer window. Clayton spent two seasons at Elland Road between 2010 and 2012 before moving on to Huddersfield Town and now seems likely to return to Leeds.

Yorkshire rivals Sheffield United are apparently also considering a move for Clayton with Blades boss Chris Wilder reportedly having made enquires already regarding the midfield man’s availability given that Paul Coutts is now a long-term injury victim at Bramall Lane.

Clayton has appeared just once in the Championship since the middle of October for Boro having apparently fallen out of favour with previous boss Garry Monk, though his situation hasn’t improved much under Tony Pulis either as he still has not been included by the ex-Stoke and West Brom manager as yet.

Many Boro fans would be sorry to see Clayton leave as the Manchester City graduate has made 150 appearances for the Teessiders since joining them from Huddersfield back in 2014, and he formed a classy looking central midfield partnership with Adam Forshaw last season in the Premier League. 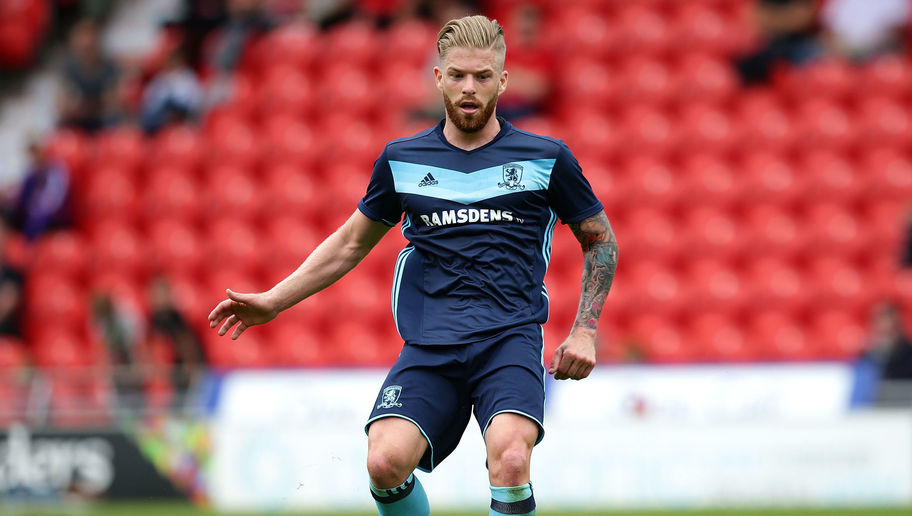 The reason the move to Leeds is perhaps not a great idea is the simple act of regression. Not everything in football is so complicated, sometimes simple logic has to take precedence and Clayton just has the look of a player whose overall profile says he is going backwards.

Clayton is now in his fourth season with Boro and taking his league appearances as a simple guide it would appear he is past his peak with the club. In his first season (2014/15) he appeared 44 times in the Championship and followed that up with another 43 league games the following season.

He played 34 of Boro’s 38 Premier League games last season but this time around has managed 10 Championship starts and 3 sub appearances and as the campaign wears on, it seems he is needed less and less.

Sunderland have suffered from something similar by bringing in Bryan Oviedo, John O’Shea, Darren Gibson and the likes from clubs such as Everton, Manchester United and Manchester City without realising something frighteningly simple; if they are no longer good enough for these clubs, why are they good enough for you?

If a player is going backwards for any reason then there is no telling when that regression will stop and so the player Leeds buy now may well be of a much lesser standard by the end of the season, which won’t be of great help to anyone.