According to a report from Turkish media outlet Fotomac, Leeds United are keen on signing Besiktas’ Jeremain Lens in the summer. The Whites were linked with a move for Lens back in January but the move failed to materialise. This report reveals that Leeds are still interested.

Leeds have ruined their chances of automatic promotion to the Premier League next season after back-to-back defeats to Wigan Athletic and Brentford in the Championship.

The Whites now sit third in the table, 3 points behind Sheffield United and with just two games left, they will be hoping that results go their way.

Pablo Hernandez has been Leeds United’s only major threat from wide areas but the Spaniard recently turned 34. Jack Harrison is set to return to Manchester City, once his loan deal expires in the summer and young Jack Clarke isn’t ready to be a first choice at the club.

Leeds will need to recruit a wide player in the summer, irrespective of which league they will end up playing in. Signing Jeremain Lens will not be the solution. Lens has been a regular for Turkish giants Besiktas this season but his end product has been mediocre at best.

The Dutchman has scored just once in 23 appearances in the Super Lig so far this season and that will not change if he moves to a much harder league.

The winger has had experience in England before, during his time with Sunderland, and Lens struggled to cope with the pace of the English game, scoring just 4 times in 24 appearances for the Black Cats.

His inability to impress at Sunderland forced the club to loan him out, initially to Fenerbahce and then to Besiktas, which was made permanent at the start of this season.

Lens will turn 32, halfway through the next campaign. The Dutchman’s age, along with his current form, are massive signs as to why Leeds United should not make a move for him in the upcoming transfer window. 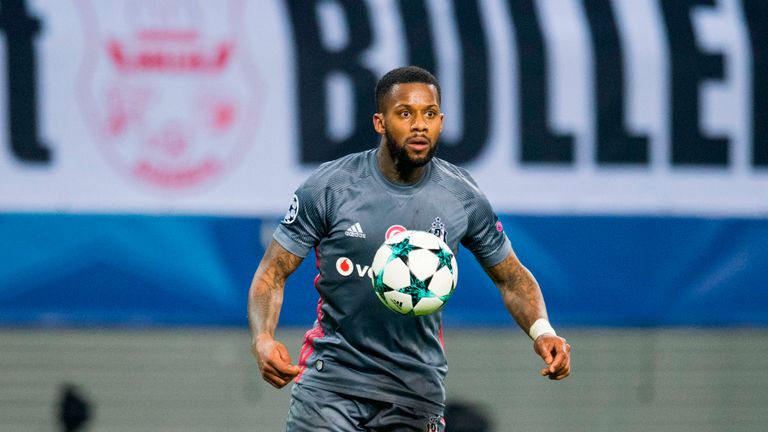 Leeds United and Marcelo Bielsa will be wasting their time and money if they make a move for Jeremain Lens in the summer.

The Dutchman’s previous failures in the Premier League, combined with his woeful numbers in front of goal this season, should be enough evidence for the club to stay away from him in the summer.