Why Leeds United must avoid signing Fran Sol in January

According to a report from the Scottish Sun, Leeds United are one of the few clubs interested in Willem II striker Fran Sol. The likes of Rangers, Celtic and Derby County are also keeping tabs on the Spaniard as he continues to sparkle in the top tier of Dutch football.

Fran Sol, 26, has been on fire for Willem II, scoring 15 goals in 18 appearances this season. Despite his goals, Willem sit just two points above the relegation play-off places with 16 points from 13 games.

The Spaniard’s contract at the Eredivisie club is set to expire at the end of the season and if Willem II are to avoid losing him on a free transfer, they have to cash in on him in January.

So should Leeds United beat the likes of Derby, Celtic and Rangers to sign Fran Sol next month?

The Whites currently occupy the top spot in the Championship and should they continue in the same vein, promotion to the Premier League after more than a decade would become guaranteed. They currently are one of the most exciting sides in the Championship, playing a high-intensity, rip-roaring brand of football under the astute Marcelo Bielsa. 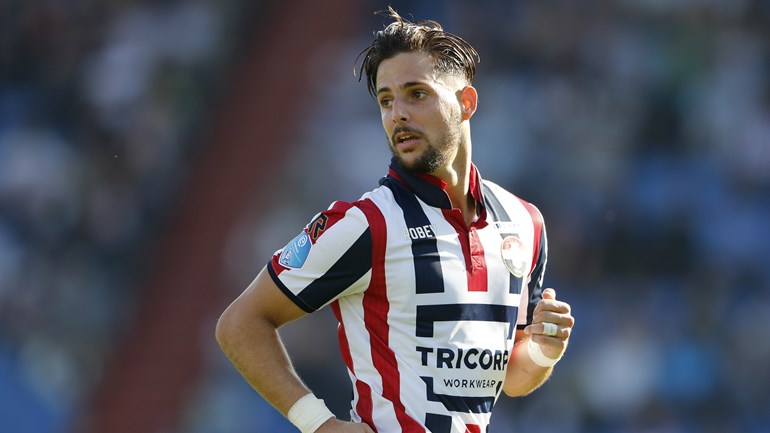 In Bielsa’s revolution at Leeds, Kemar Roofe has played a significant role up front. Roofe has shouldered the responsibility of scoring goals for the club this season but it simply isn’t possible to see him play every game.

The Whites did sign Patrick Bamford from Middlesbrough in the summer but he has just returned from a long-term injury. Bamford came off the bench in the last game against Bolton to wrap up all three points, giving Bielsa a much-needed injury boost heading into the busy period of the season.

Now that Bamford has attained full fitness, Bielsa has two really good strikers that are capable of working well in tandem. The Whites, meanwhile, also have the young and promising Tyler Roberts in their squad but a move for Sol would make it very difficult for him to succeed at Elland Road. 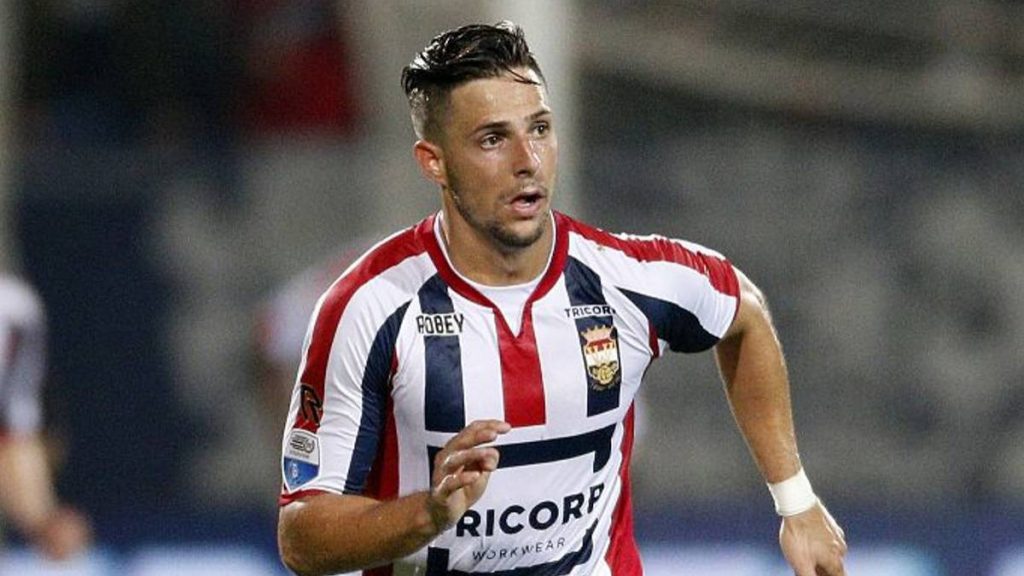 Tyler Roberts, 19, did really well for Leeds when the likes of Roofe and Bamford were injured. For a 19-year-old, three goals and an assist in eight Championship games is an excellent return but with Bamford’s return to the first-team, Roberts’ involvement is likely to reduce.

Above all, the signing of Fran Sol would push the teenage prodigy further down the pecking order, which will be really detrimental to his development at the club.

Read more: Forget it Bielsa – Leeds signing this Sheffield Wednesday star in January would be a total waste of resources

With two decent strikers and one promising young gun as the back-up, Bielsa should avoid splashing the cash to sign Sol. Instead, he should focus on strengthening other areas of the team to bolster Leeds’ promotion hopes.