After a poor run of games in the second half of the season, Brighton parted ways with their manager Christ Hughton on Monday. The former Norwich boss has done a wonderful job with the Seagulls over the last few years and his sacking has come out as a shock.

Hughton helped Brighton achieve promotion to the Premier League after a stellar campaign in the Championship two seasons ago. Hughton also led the Seagulls to the semi-finals of the FA Cup this season and losing him is a huge blow.

However, Brighton will have to find a suitable replacement for Hughton and they have to be right with their selection to avoid having a disastrous campaign next season. Here are three managers who the Seagulls should consider in the coming days.

Brighton should look at an experienced manager who has a stellar record of working with teams of their level and who better than Big Sam. The former England boss has been without a club since leaving Everton at the end of last season. 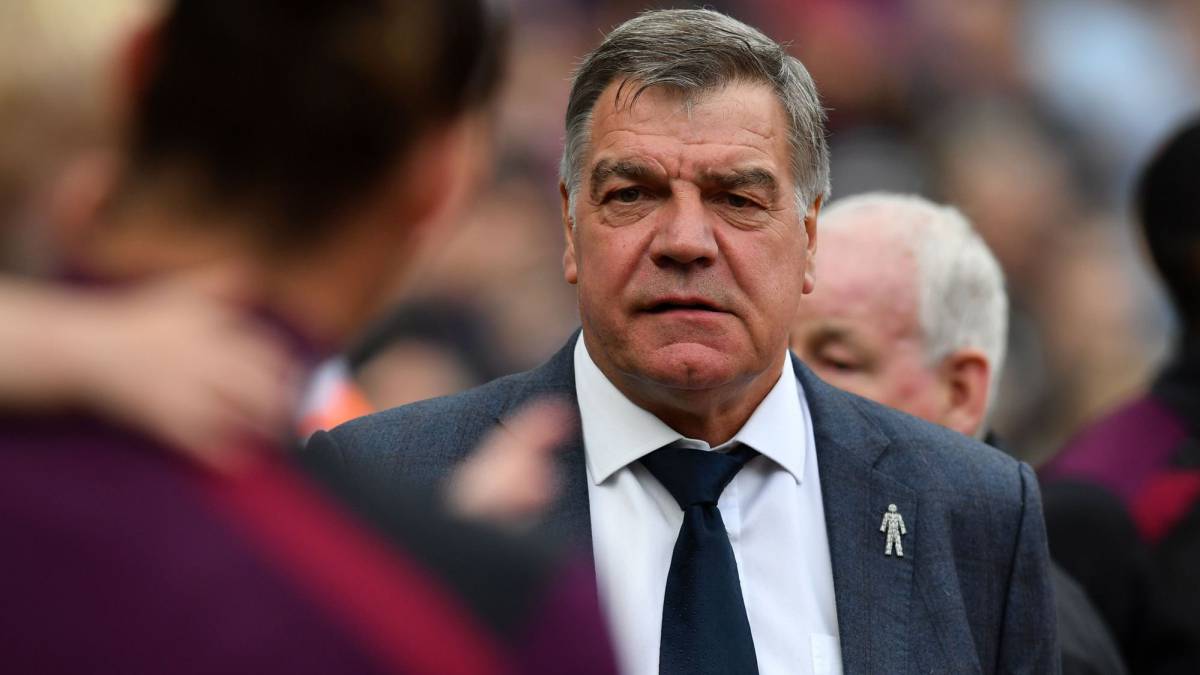 Allardyce has close to 25 years of experience with clubs like Bolton, Newcastle, West Ham and Crystal Palace and he would certainly come in and stabilise the Seagulls next season.

The Serbian has been without a job since parting ways with Fulham earlier this season but he is a brilliant manager. Jokanovic played a massive part in helping Fulham achieve promotion to the Premier League this season and he would be an ideal candidate to take over Brighton. 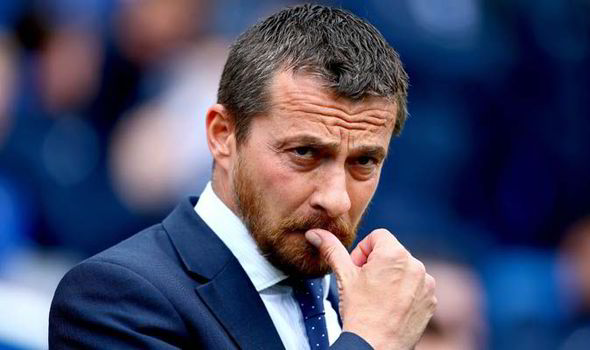 The former Watford boss has a brilliant philosophy towards the game and he would help Brighton to transition from a defensive team to one that could play beautiful football next season.

The former West Ham boss had a disappointing 5-month spell in the Saudi league with Al Ittihad Jeddah but his knowledge about the game would be of massive help for the Seagulls next season. 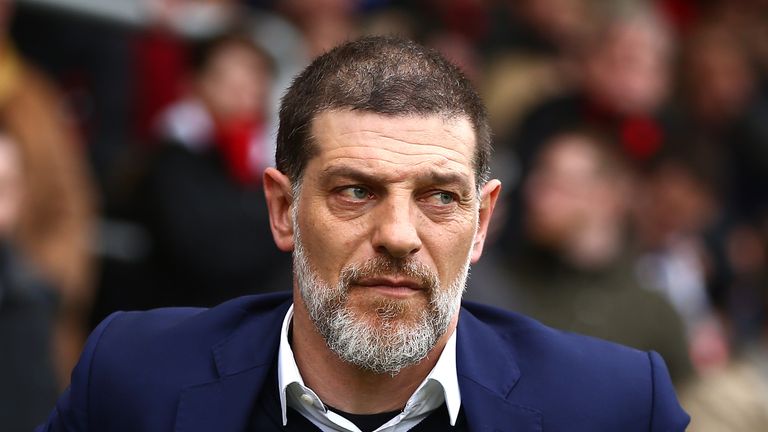 Bilic had a fantastic first season with the Hammers, where he broke a number of records as he helped them achieve a 7th place finish in the Premier League.

He recorded away wins against Arsenal, Manchester City and Liverpool that campaign and Brighton should have him high on their list to replace Hughton in the summer.