Earlier in the month, Sky Sports revealed that former Arsenal and current Newcastle star Isaac Hayden wants to leave the club amidst interest from the Championship.

However, while Rafael Benitez has been eager to keep his star, the rumours have piled up, with Aston Villa and West Brom the main suitors according to the Daily Mail.

The Championship sides want the 23-year-old, as they look to push for a place in the Premier League next season, and a move could happen. However, this could prove to be a big problem for Newcastle as they need all the help they can get to fight the relegation battle.

That being said, here are three midfielders the Magpies can target to replace Isaac Hayden if he leaves the club this month.

A few players would be as useful in a relegation scrap as former Leicester City man Danny Drinkwater. Not to mention, the 28-year-old has two separate Premier League titles to his name, winning one in that famous campaign with Leicester City. 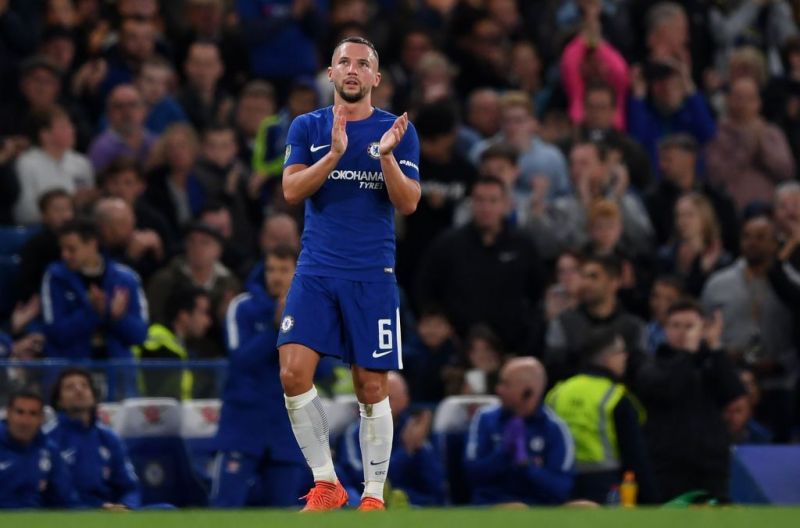 But before that, the Englishman played a crucial part in helping Leicester survive the season before their title-winning campaign. However, given his quality, his price tag and wages would make it tough for Newcastle to make a move unless owner Mike Ashley invests some money.

But if the Magpies do manage to snag the two-time Premier League title winner, they would get a Premier League-proven midfielder with bags of experience and a willingness to give everything to his side.

Cool, calm and collected, the 26-year-old has been one of the few standout stars in Burnley’s comparatively miserable Premier League campaign so far. The Irishman’s preferred position is central midfield but his ability on the ball allows him to play either further forward or as a defensive midfielder.

This will prove to be useful for Newcastle and given Hendrick’s Premier League experience, the 26-year-old could slot straight in. So far, Jeff Hendrick has made just over 80 appearances over the course of three seasons for Burnley and played a crucial role last season.

While manager Sean Dyche will not want to let him go, a decent offer should convince the Burnley boss and in return, Newcastle would get a great replacement for Hayden.

Joining LOSC Lille from Santos in the summer of 2017, Thiago Maia has impressed for the Ligue 1 side despite them ending up finishing 17th, avoiding relegation by a mere point. However, despite all that, Maia still managed to show how good he is, playing a role that he was clearly not suited for. 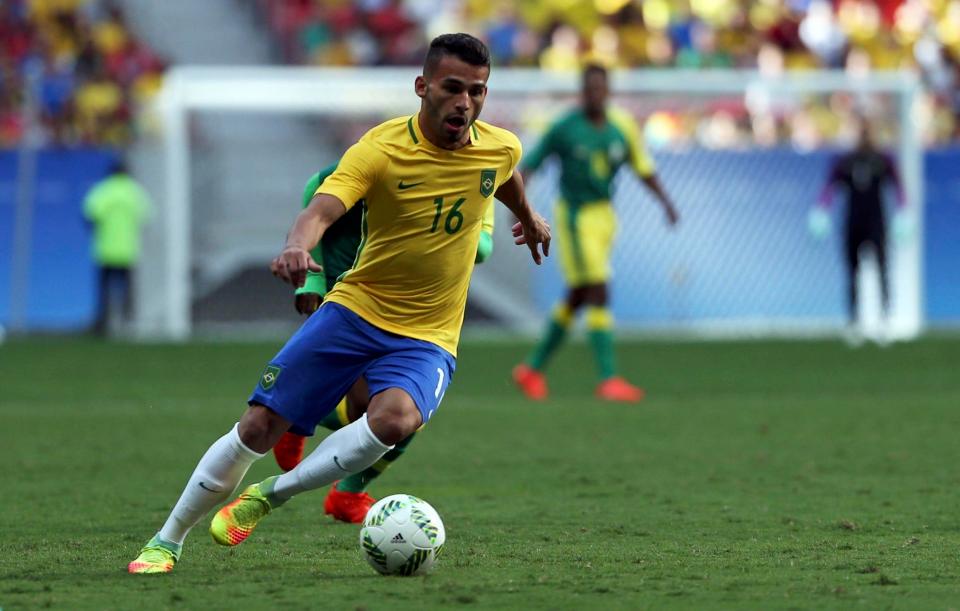 A defensive midfielder, the 22-year old’s ability lies in breaking up the play and then feeding the ball forward, something very similar to what Isaac Hayden does. The Brazilian sits in front of the defence and acts as the team’s anchor, which is exactly what Newcastle need in their midfield.

They were interested in a move in the summer window (via the Independent) but nothing materialised, with Thiago Maia staying in France. Now that Isaac Hayden’s departure looks possible, bringing Maia in could make a massive difference.