Over the years, Arsenal have missed out on signing quite a few players. But one of their most crucial misses is Yaya Toure. The Ivorian even had a trial at the club but he did not end up signing for the Gunners.

This was back in 2003. Since then, Toure has gone on to become one of the greatest African footballers ever, winning almost everything in club football.

He is also a Manchester City club legend, and despite his penchant for being outspoken, he will go down as one of the best players to have graced the Premier League. He’s not done yet and perhaps this is the right time for Arsenal to make a swoop for him.

Arsenal could use his experience

To prove his calibre, Toure needs to move to a club that has players who can match up to his lofty standards of play. Arsenal might be in transition mode but they can provide Toure with a year’s contract to help him unleash his midfield prowess for one last time.

With reports suggesting the Gunners are likely to make a move for Marouane Fellaini in the summer, they should reconsider and target the Ivorian instead.

The move could also prove to be a masterstroke as some players play their best football in their 30s. The likes of Antonio Di Natale, Gareth Barry and Francesco Totti all enjoyed football at a time when they should have been hanging their boots.

Pass on the expertise

If Toure does join Arsenal, the likes of Granit Xhaka and Jack Wilshere could benefit from his wealth of experience. His dynamism allows him to play a variety of roles and there are numerous ways Unai Emery could use him. 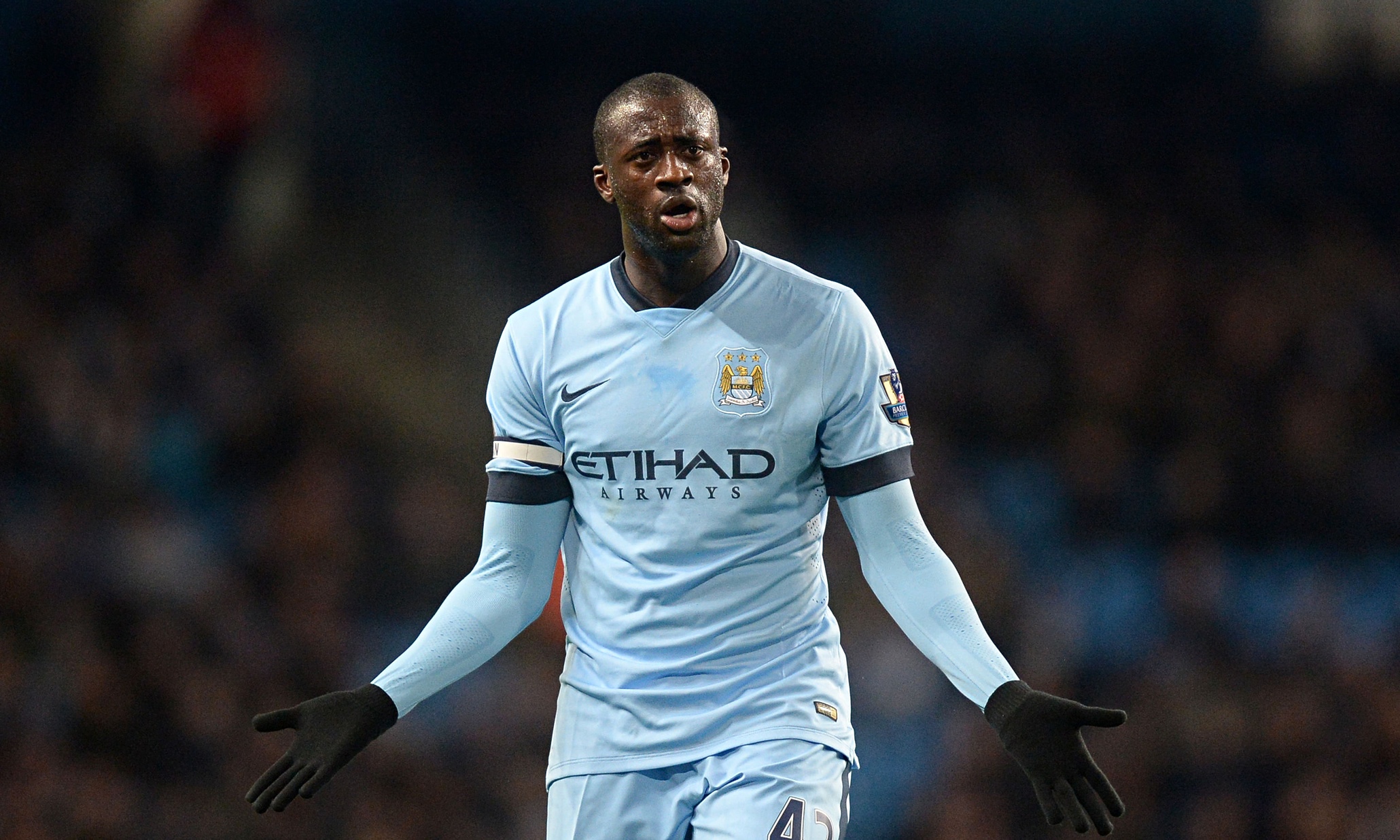 While his passing range and strength are unparalleled, Toure’s ability to take the game by the scruff of its neck may have diminished with age. He can still do a neat job when needed, as exhibited by his role at City in the last two years, and signing him could be a great stop-gap solution for Arsenal.

Hence, Arsenal should go for it. They’re unfancied at the moment and do not have much pressure to win the title. Having a proven winner could just give them the lift they need. Furthermore, the prospect of watching Toure team up with the likes of Ozil, Mkhitaryan and Aubameyang could be a delightful sight