Ante Rebic’s displays in the World Cup appear to have reportedly caught the attention of Premier League outfit Everton.

The 24-year-old has impressed for Croatia in the World Cup so far, notably scoring a stunning opener in the shock 3-0 win over Argentina.

After an impressive season with Eintracht Frankfurt that saw Rebic score 9 goals in 28 appearances, including a brace in the German Cup final victory over Bayern Munich, the Bundesliga club have activated their option to buy the winger from his Italian parent club Fiorentina.

Although Frankfurt have signed Rebic on a permanent basis, they are bracing themselves for offers and could be tempted to sell him after the World Cup to make a substantial profit.

Everton have shown an interest in the Croatia star but should their Merseyside rivals Liverpool enter the race to sign him? 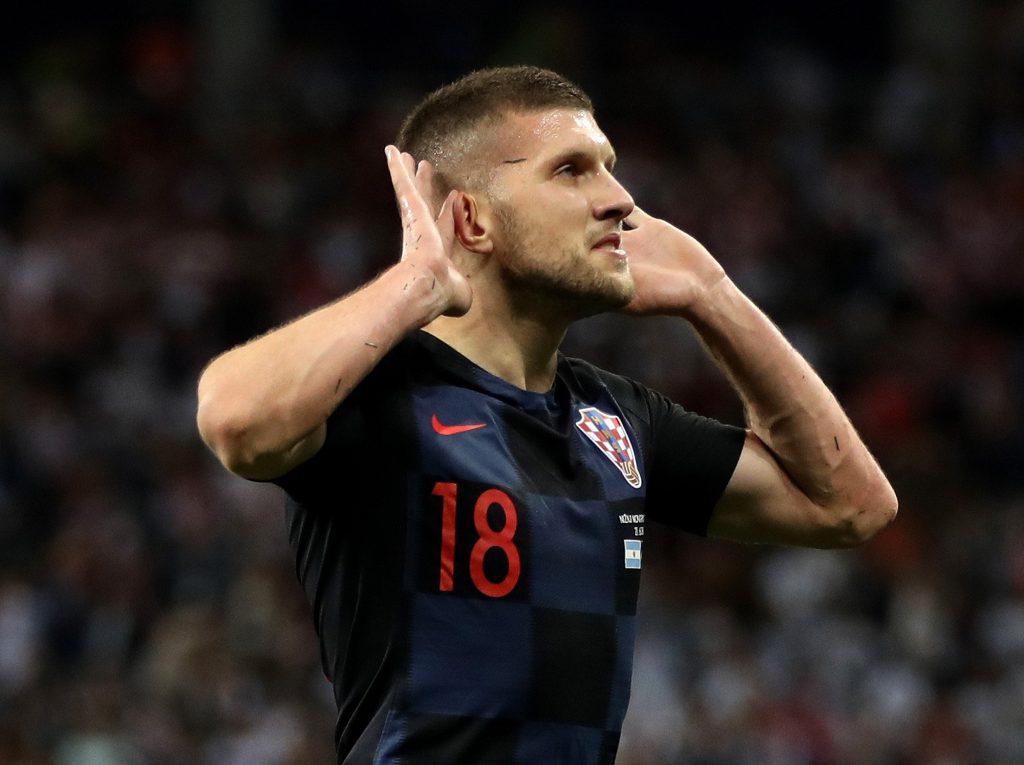 The Reds failed in their pursuit of Lyon star Nabil Fekir earlier this month. The 24-year-old, who is a part of the France squad for the 2018 World Cup in Russia this summer, was set to be confirmed as a Liverpool player only for the deal to collapse at the 11th hour due to medical reasons.

However, while Lyon announced that negotiations have ended, the player’s agent suggested that the deal is not finished yet. Considering the statement of Fekir’s agent, the deal could still be on but Liverpool must ignore the French star and shift their attention to Ante Rebic.

In Mohamed Salah, Sadio Mane and Roberto Firmino, the Reds already boast of having one of the deadliest attacks in Europe. Liverpool’s front-three are capable of tormenting defences with their pace, directness and guile and that was evident last season when they combined to guide the club to the Champions League final.

However, Jurgen Klopp’s side lack depth in their attack which was noticeable since the German gaffer had no options on the bench to change the course of a particular game. In that case, Rebic would come in handy for the Reds.

An industrious and hard-working winger, Rebic scored nine times during a loan spell in Germany with Frankfurt.

The Croatian is blessed with explosive pace and dribbling abilities which can drive fear into the heart of backtracking full-backs. His work-rate is extraordinary and that could entice Klopp to attempt a move for the talented attacker.

Reports suggest that the 24-year-old is valued at £26million, which is quite cheap considering today’s inflated market. That said, Liverpool should make a move for the versatile Croat instead of revisiting a deal for Fekir, who is rated at £53million by Lyon.

A move for Rebic will see Klopp sign a big-game player whilst also saving millions for the Merseysiders.