Manchester United Opinion: Why United should make a move for 27-year-old Alessandro Florenzi?

According to The Mirror, Manchester United‘s captain, Antonio Valencia is set to leave the club at the end of the season after being made aware by the club that his contract will not be extended. Valencia will leave Old Trafford 10 years after he signed for the club from Wigan.

United have used 19-year-old Diogo Dalot and veteran Ashley Young in the right-back role this season. However, Young will turn 34 in the summer and United will need to look at an experienced option to fill the role and Alessandro Florenzi will be a brilliant fit. 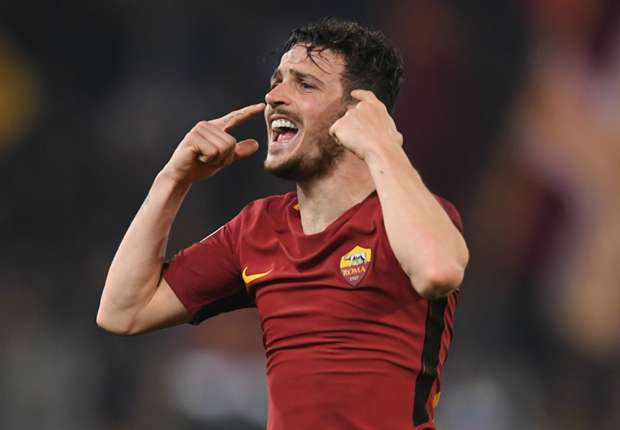 Florenzi was subject of a lot of criticism last year after the Italian demanded a significant pay rise from Roma in order to extend his contract. The ugly negotiation was finally settled as both parties agreed to meet in the middle and Florenzi signed a new five-year deal.

Since his debut for Roma in 2011, Florenzi has transformed from being a utility player to become an indispensable part of the AS Roma squad. Florenzi has made over 240 appearances for the club and is now the deputy to captain Danielle de Rossi.

Although naturally a right-back, the 27-year-old is one of the most versatile players in the world. He has featured as a full-back on both sides and as an attacker on both wings for the Giallorossi. Florenzi is also capable of playing in the centre of midfield and has done so on numerous occasions for the club. 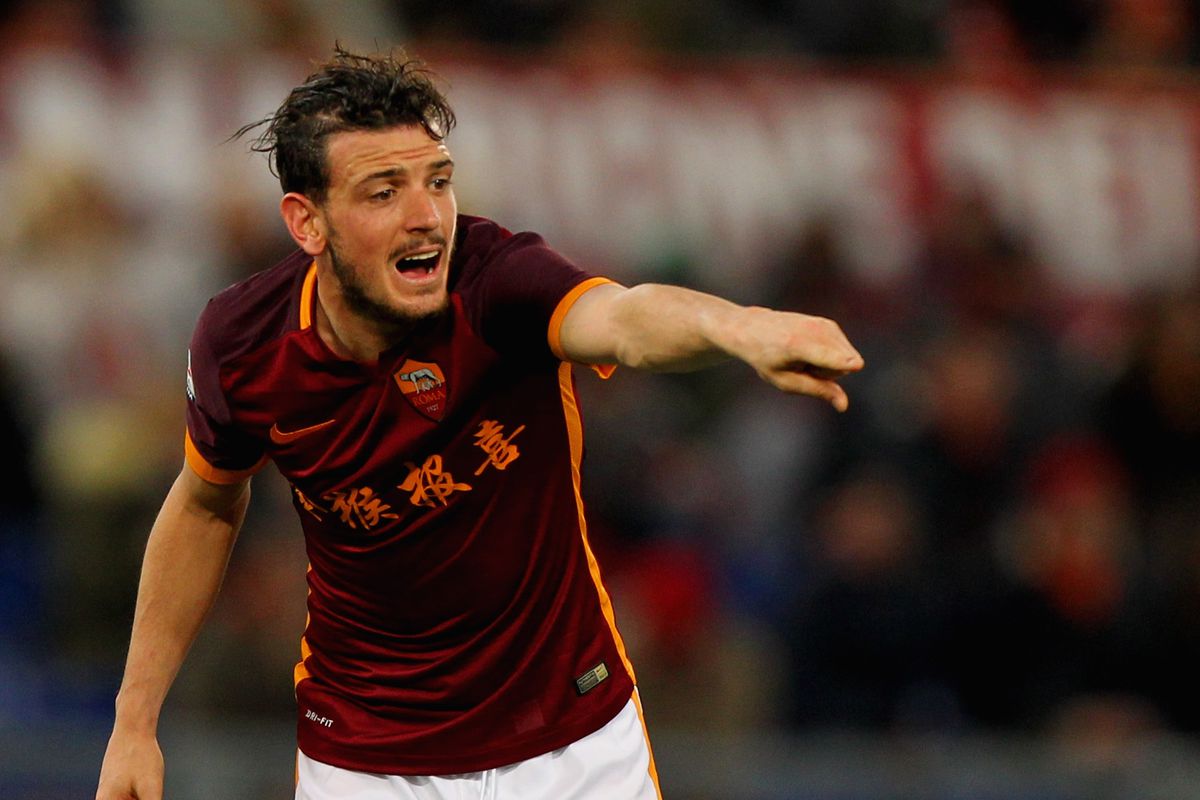 Florenzi has averaged 1.8 interceptions per game, 1.1 tackles per game and also 1.8 clearances per game. Offensively, the Italian boasts 1.4 key passes, 2.1 long balls and 1.4 crosses per game, and also a shot on goal every 90 minutes.

Florenzi is rarely ever dispossessed and has a good first touch. The Italian is also a brilliant reader of the game and always anticipates an interception to win back the possession.

Florenzi will bring in bags of experience and leadership to Man United and can be a key part of the squad’s bid to become title contenders again. Florenzi will also play a huge part in guiding young Diogo Dalot get to the top level in the coming years.

United moving in for the Italian is a no brainer and will be a quality replacement for Antonio Valencia, who according to reports is in talks with Italian giants Inter Milan over a move in the summer.