Chelsea are in a muddled state of messiness and things are not looking good for them. Owner Roman Abramovich has stalled the planned £1bn stadium expansion move. Added to it, the Russian himself won’t be able to live in England due to visa issues.

Among these perturbs, there is a predicament of whether Antonio Conte will remain their manager or not. Ideally, the Italian would be gone this summer and a replacement will be signed by the Blues.

Luis Enrique has been linked with the Chelsea job, with the Spaniard keen to work in the Premier League but in the last few weeks, there were talks of Maurizio Sarri becoming their boss. However, here are three reasons why Enrique would be the right man for Chelsea.

Over the past decade or so, Chelsea have been known for winning big titles and European cups. However, every time they win the league title, they seem to lose their identity in the following season. 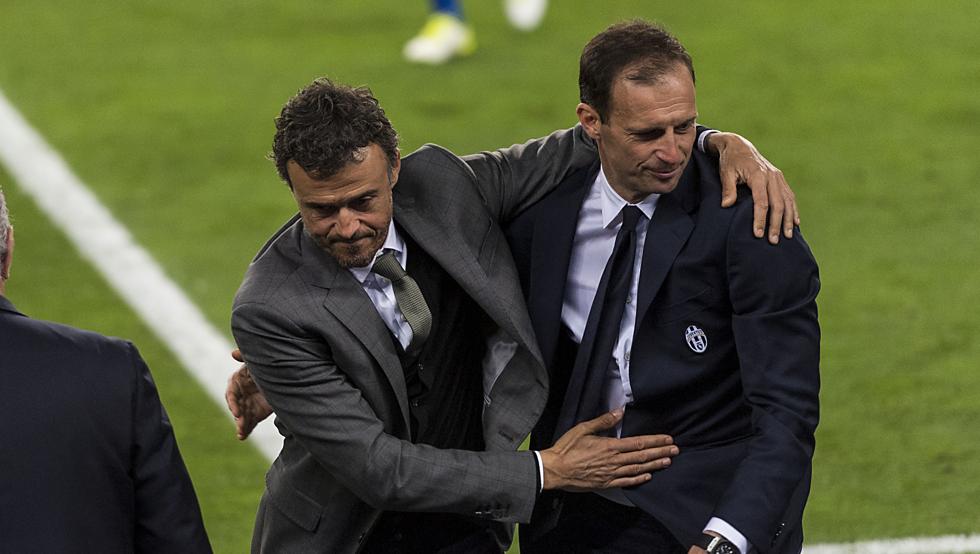 Luis Enrique will make sure that zeal comes back. He will instil ruthlessness within the club in terms of performances on and off the field. The Spaniard will also ensure he keeps the squad united for one mission, that is to win things in football.

It is a cliche that in the past few seasons, Chelsea have been all about “defence-first” football. The fans usually yearn for their team to play an attractive brand of football and hence, it is apparent that they would welcome a manager with the footballing philosophy of Luis Enrique.

He prefers a fast, high-press system with passing football of the highest order. Under him, the likes of Eden Hazard, Willian would flourish as they are ball-playing forwards. Even Alvaro Morata might become better as a striker if he gets to play in Enrique’s system. 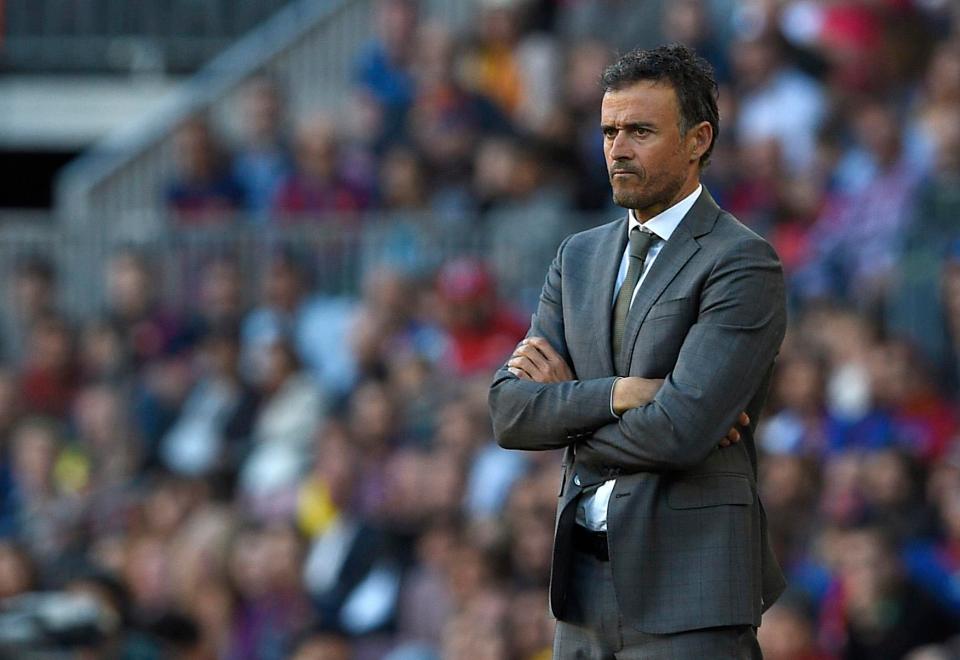 Luis Enrique is one of those lucky managers who has a Champions League medal. Chelsea have struggled in the past few seasons in Europe and therefore, having Enrique at the helm would help them considerably.

Barcelona’s famous comeback against PSG in the Champions League is one for the history books and anything similar at Stamford Bridge would make the Chelsea fans go wild. At the end of the day, Enrique to Chelsea will be a move which would be great for both parties.