Arsenal and Arsene Wenger have made a decent start to the new Premier League campaign and are in the midst of the title race going into the busy festive season. It has traditionally been a time that the Gunners have seen themselves slip up and this season seems to be no different with injuries taking their toll on the squad. Hector Bellerin picked up a slightly lengthy injury and Spanish midfielder Santi Cazorla is also ruled out for at least 3 months after it was revealed that he will need a surgery to his ankle. The likes of Granit Xhaka, Francis Coquelin, Mohamed Elneny (who is also injured) and Aaron Ramsey are all expected to fill in but Wenger will miss a player of Santi Cazorla and here are three players that he can target in January to replace him:

Having slightly fallen down the pecking order in France, the Italian midfielder is one of the few top class players who are reportedly available in January. He has not been the first choice midfielder for the side under Unai Emery this season and is looking for places to play regular football. Known for his strength, creativity and technique with the ball, Verratti is one of the most exciting playmakers in Europe at the moment and will slot into the Arsenal side with ease. Chelsea, Manchester City and Real Madrid are also interested in his signature but with Cazorla not staying at the club for long anyway, the 24-year old might be the perfect solution for Wenger.

The 22-year old Turkish midfielder is a like to like replacement for the Spaniard at the Emirates. Known for his passing abilities, the Bundesliga man is not as strong as the Arsenal midfielder but at his age, he has enough time to improve and become a player who can help the Gunners for the long term. He is more than capable of running the midfield even against strong sides and his set-piece abilities will add another dimension to attack for the Gunners. Wenger likes young players with good potential and if Calhanoglu can impress in the domestic league in Germany from now to the end of the season, the Arsenal manager might turn to him in the absence of Cazorla. 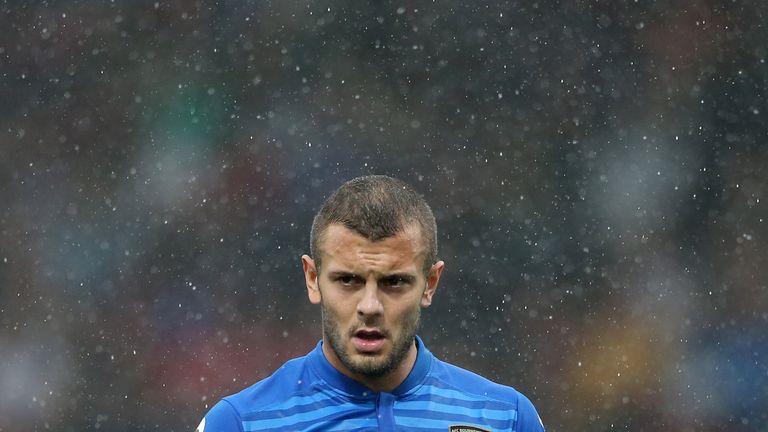 A player who is already in the books at the Emirates, Wilshere, left the club in the summer transfer window on loan to Bournemouth to try and find some regular game time to become a stronger and better player and has already shown glimpses of what he can do in the middle of the pitch. He is adept at controlling the tempo of the game and has added quality to the midfield of the Premier League side that is now trying to slowly climb up the points table. He can perfectly replace Cazorla in the long run and Arsenal have an option in contract to call him back to the club in January. Cazorla’s injury can affect the run of form for the Gunners but if Wenger can get his youngster back, he may well act as a catalyst late in the season.