West Ham United have been struggling big time this season. The West London club are having a hard time to repeat the performances from last season and are currently languishing in the bottom-half of the table.

One of the main issues for the Hammers this season has been the lack of a goal-threat from their strikers. Simone Zaza, a new face signed in the summer, has been abysmal, to say the least, and it wouldn’t be far-fetched to imagine him moving out of the club soon. Andy Carroll’s injury woes have meant he has hardly featured, while youngster Ashley Fletcher too hasn’t impressed a great deal and Diafra Sakho too has had his issues.

With the struggle for goals, it has become imperative that Slaven Bilic looks to bring in a proven goalscorer if his team are to survive the drop this term. One striker who has been constantly linked with a move to the Hammers since the summer is Carlos Bacca. The Colombian, however, seems unlikely to leave AC Milan and with that in mind, we take a look at three alternatives that Bilic could instead consider: 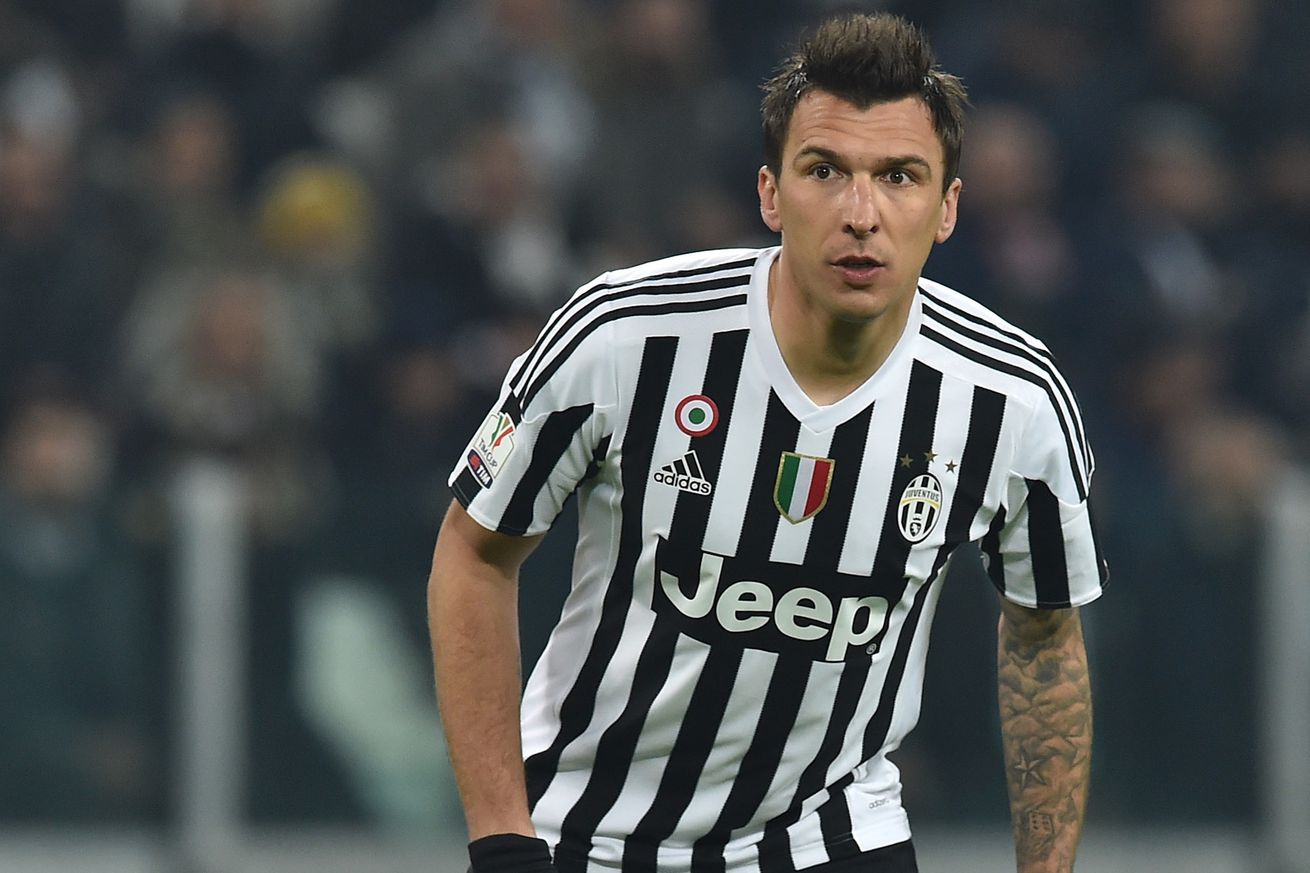 The Croatian isn’t getting as much game time at Juventus as he would desire with Gonzalo Higuaín entering the picture in Turin, which provides West Ham with an opportunity to tempt Mandzukic away with the promise of regular football.

The 30-year old has shown that he has got what it takes to succeed on big stages having had a stellar time with Bayern Munich and a decent season with Atletico Madrid as well before he moved to Italy where he has scored 18 times for Juve in 55 appearances so far in all competitions, five of which have come this season in.

With his physical strength and exceptional aerial abilities, he could be the perfect option for the Londoners with most of their chances coming from wide areas. The 29-year old did not enjoy a great deal in his previous venture in England as he struggled to get opportunities at Liverpool, which saw him move back to Spain with only 14 appearances and one goal with the Merseysiders.

But he has been on an impressive run of goalscoring form ever since and has scored 37 times in 64 appearances for Sevilla, where he was on loan from Liverpool in 2014-15 and then Celta de Vigo, who he joined on a permanent transfer in 2015. He has been one of the best forwards in the La Liga this season and has already scored 9 times for Celta. His achievements have seen him become the second highest scorer in the Spanish top flight this season, behind only Cristiano Ronaldo.

He may have had a poor season in England, but with regular playing time and confidence of the manager, both of which he lacked at Anfield, he has shown he can be the source of goals that West Ham require. A lot has been said about the future of Sturridge over the past few weeks. With his time seemingly up at Liverpool, West Ham is one of the few clubs that has been heavily touted as the likely destination for the former Manchester City and Chelsea player.

Sturridge will be the best option for West Ham given his immense experience and proven goalscoring abilities in the Premier League. He has netted goals in plenty in his spell with Liverpool, but with Jurgen Klopp preferring Roberto Firmino and Divock Origi ahead of the 27-year old, he has found it hard to break into the playing XI this term. He has failed to register a single goal in the Premier League and all his four goals this season for the Reds have come in the League Cup.

With Dimitri Payet and Michail Antonio on either side of Sturridge, they could form a fearful attacking trident and with them leading the attack, the Hammers will have enough chances to finish much higher than their current position.