Three centre-backs Fulham should target instead of Gary Cahill

With Fulham desperately chasing a reliable centre-back, the Cottagers had shortlisted a move for Chelsea veteran Gary Cahill. The 33-year-old sees his contract with the club expire at the end of the season and is thus on the lookout for his next destination, with the Craven Cottage side the front-runners.

However, Sky Sports has revealed that the move has broken down after the English international rejected Fulham’s six-month contract offer. The former Bolton centre-back wants a more permanent deal and at the moment, the Cottagers are not offering him that.

Fulham have had a myriad of defensive issues and are on par to conceding the most number of goals in a PL season. Thus, they need another reliable centre-back. That being said, here are three alternatives for Gary Cahill.

A versatile player, the former PSG and Tottenham star can play in the midfield and in the defence. He has played across the back-line for each of his last three teams and has even played as a central midfielder when required. 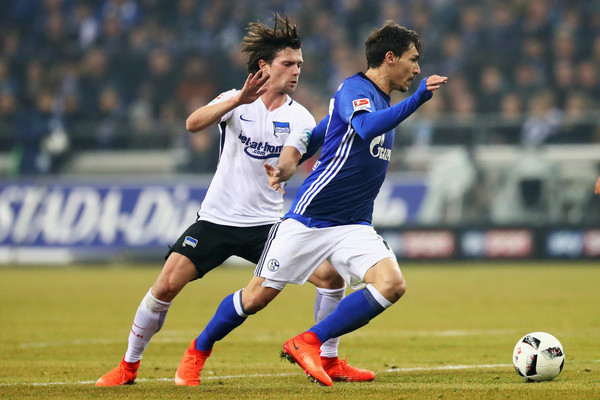 For Fulham, it’s his defensive ability that the Cottagers need, while his versatility will be a boost. Montpellier’s vice-captain when he left for Tottenham back in the summer of 2014, the 28-year-old failed to make an impact under Mauricio Pochettino and left a year later for PSG.

This short spell saw the best and the worst of the French centre-back, but it’s also a key stat that Claudio Ranieri should keep an eye on.

The 28-year-old not only adjusted well to the more physical nature of the Premier League but if given another chance, he could do it once again. For Fulham, the only major roadblock is that his current deal only expires next season.

Only just back from a cruciate ligament rupture, Lejeune’s performances against Cardiff City had Newcastle United fans ringing out the praise. The former Manchester City centre-back has missed most of this season, thanks to an injury, but that’s exactly why he’s the perfect man for Fulham. 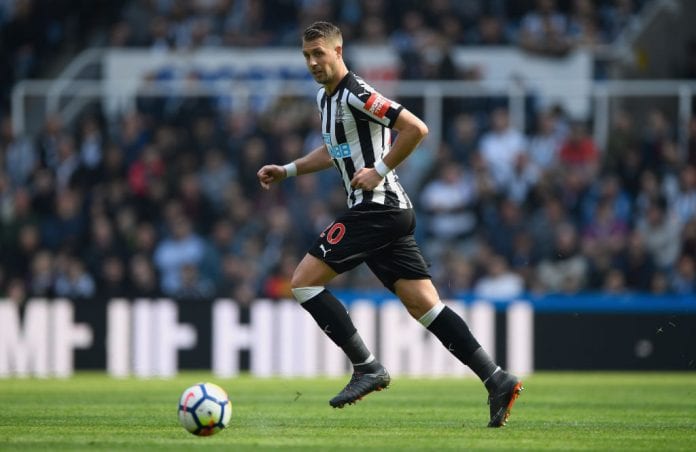 The Cottagers need an experienced defender to help sort out their defensive mess and there are a few players available that would be as affordable as Florian Lejeune would be. Tall, strong and very composed on the ball, the 27-year-old would fit perfectly into Claudio Ranieri’s formation and prove to be an effective replacement for Alfie Mawson.

The 25-year-old has been ruled out for the near future and that leaves the club with only three fit centre-backs with one of them being Arsenal loanee Calum Chambers. All in all, Lejeune would not only be a great addition but given the way Newcastle United are performing, convincing him to join wouldn’t be that hard.

Out of favour and his contract set to expire, he would be a cheap option to consider. The 27-year-old has had his fair share of troubles with injuries and form, which has seen him get dropped completely from Pep Guardiola’s squad.

Things have gotten so worse for the former Porto star that he’s struggling to make appearances for the U23 squad. 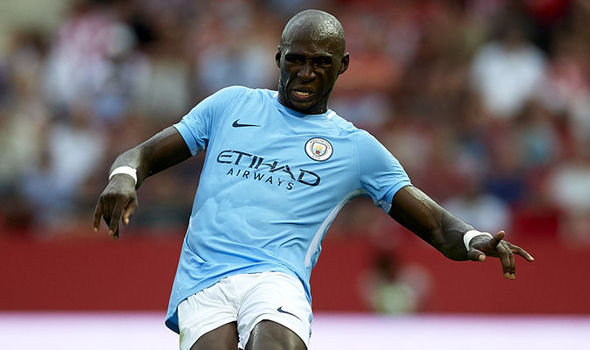 For Fulham, he could be the perfect solution. Not only is Mangala looking for a move but on his day, few players can get past the 27-year-old centre-back.

He’ll add that much-needed solidity to Claudio Ranieri’s team, which further adds to his value. He comes with immense Premier League experience, having made 60 appearances since his move from Valencia.

Read More: Fulham’s goal difference of -29 means they have to sign this 24-year-old Ghanaian with promising numbers

However, what makes the move a little dicey is his injury issues, with Eliaquim Mangala picking up multiple injuries since his move to Manchester City. That will be a cause for concern but given that the window closes soon, Fulham need to make a decision.