According to a report by the Stoke Sentinel, Dutch outfits Feyenoord and PSV Eindhoven are interested in signing Stoke City striker Saido Berahino. The Potters were shrouded in misery last season as they suffered relegation from the Premier League.

They will play in the Championship next season. And in such cases, it is not uncommon to see a mass exodus of players from the club.

However, in Berahino’s case, Stoke must ensure they offload him this season. Despite their struggles in front of the goal, last season, the 24-year-old failed to score a single goal.

Granted, he came on as a substitute on most occasions and played merely 486 minutes in total in the Premier League. And it’s not just the fact that he did not score goals last term – his overall performances on the field were very unimpressive.

For a side, who will be fighting to earn promotion back to the top-flight, Berahino would only hold Stoke back.

Thus, if the striker leaves this summer, here are 3 players Stoke could replace him with.

The young Chelsea starlet played a key role for Swansea City last season. He could not save them from relegation but that does not undermine his overall influence at the Welsh club. The 20-year-old has returned to Chelsea but he is unlikely to feature prominently for the Blues next season. 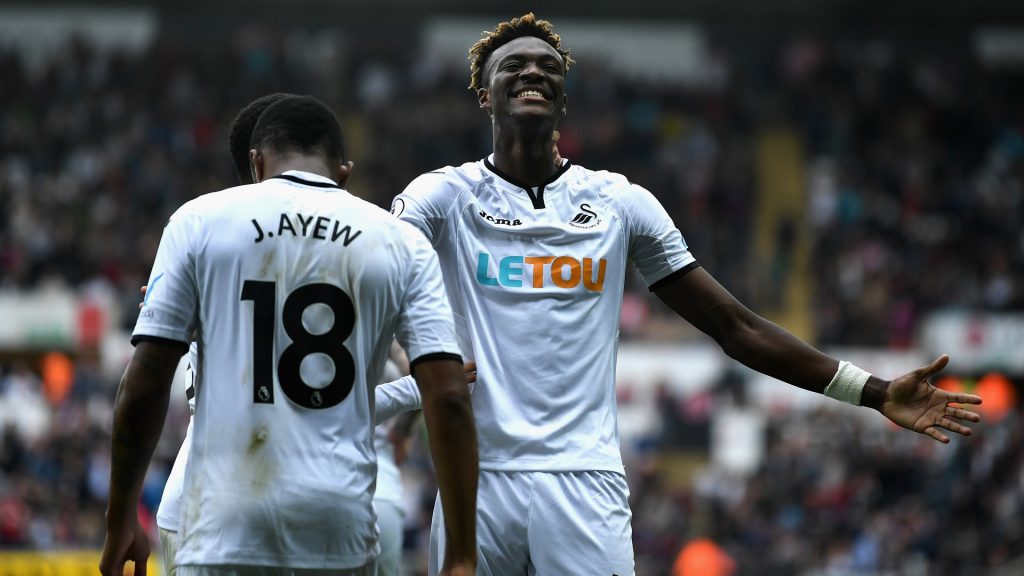 Thus, Abraham could join Stoke on a loan deal and strive to fire them back to the Premier League. He is skilled, pacy and his exploits often lead to goals – thus making him ideal for the Potters.

Stoke have been linked with the Newcastle United hitman this summer. It goes without saying that Gayle did not enjoy a particularly impressive season with the Magpies last term. But he was a force to reckon with for them in the Championship. 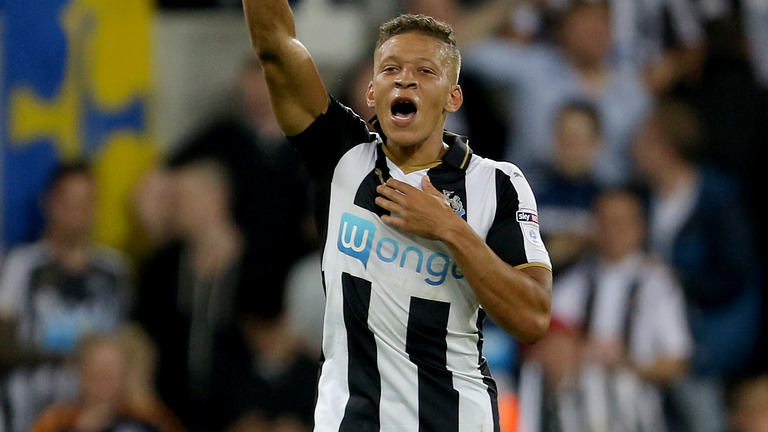 And with Stoke finding themselves in the Championship, a move for Gayle does make sense.

Ings almost seems like a forgotten figure at Liverpool. However, the 25-year-old boasts of a good amount of experience as well as talent. There is no questioning his potential, and at his age, he still has a lot to offer. 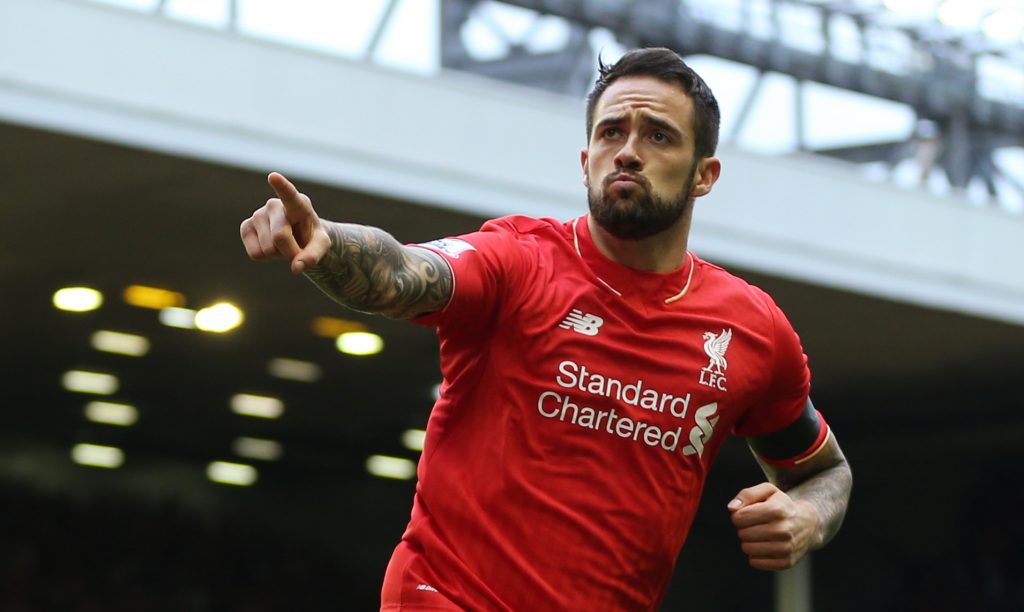 Given Liverpool’s attacking options right now, it will be tough for him to nail down a regular spot at Anfield. He would not only receive ample game time at Stoke but he could also help them get back to the Premier League.