Bournemouth were only able to muster a 12th-place finish last season. The Cherries were far from the side that they were in the 2016/17 campaign when they finished 9th in the Premier League. Bournemouth were far too inconsistent last term, which ultimately cost them a top-10 finish. They were toothless going forward and showed no real venom in the final third.

Bournemouth boss Eddie Howe should now forget about the past and look forward to the new season. The Cherries were not at all solid at the back, conceding all kinds of goals. There is a chance a few Bournemouth players making a move away from the club. One such player could be goalkeeper Asmir Begovic, who is far too good to be playing in an under-achieving team.

Begovic made a total of 38 appearances for the Cherries this past season, keeping 6 clean sheets in the process. He has been in the Premier League for long and is widely regarded as one of the best keepers in the league. His efforts saw him move to Chelsea before Bournemouth but the presence of Thibaut Courtois kept him out of the side. 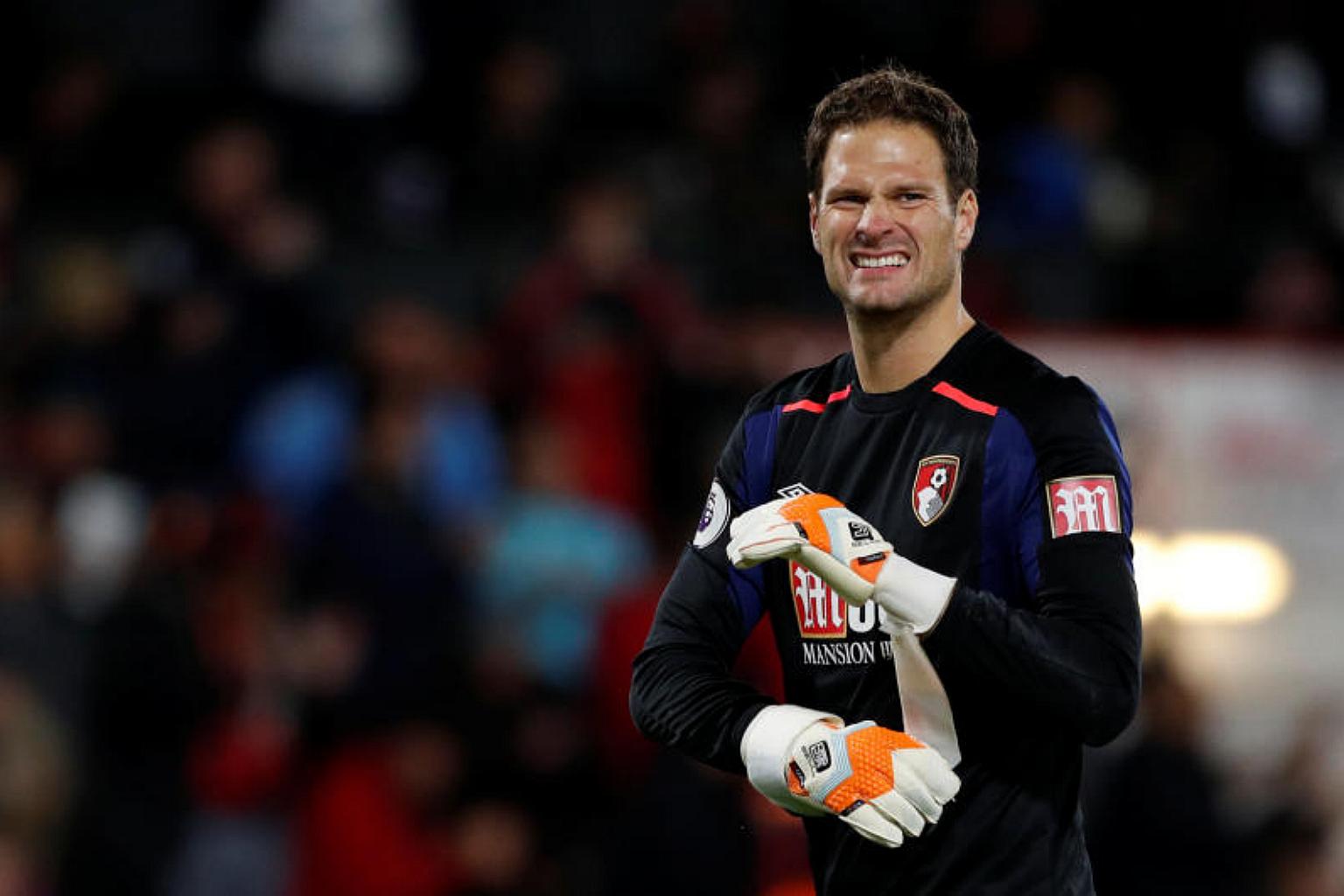 Bournemouth are going to have to find a replacement if the Bosnian decides to leave the club. One option would be £60,000-a-week Liverpool goalkeeper Simon Mignolet. The Belgian has seen his first-team chances diminish, with Loris Karius keeping him out of the squad.

Mignolet joined Liverpool from Sunderland in 2013 and is one of the longest serving players for the club since his arrival. He has made a total of 155 appearances for the Merseyside club. The goalkeeper started his career in impressive fashion, with commanding performances in the box but his form slowly started to dip as time passed by.

The goalkeeper then turned into an unpredictable player, saving the impossible and letting in the easier ones. He never showed any real consistency after his first year at the club. Mignolet played a total of 19 games this season, keeping 9 clean sheets in the process, before Loris Karius took his spot. 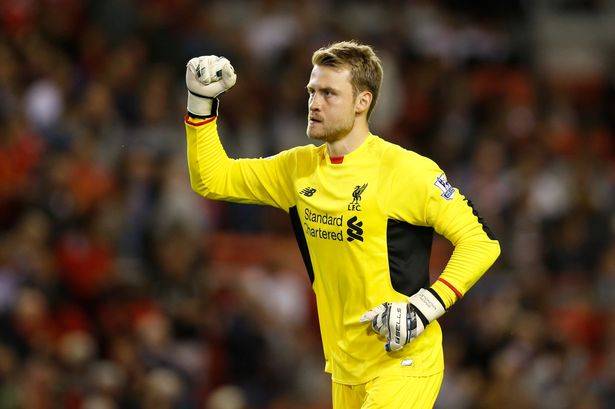 The Belgian is certainly talented and has a good record of saving penalties. When things go well, Mignolet shows his true potential and ability as a goalkeeper but when things are on the low, he gets exposed. He seems to have some kind of confidence issue and maybe a move to the Cherries would help him reignite his career.

Read More: Why re-signing this left-footed wizard could be a brilliant move by Bournemouth

Klopp has reportedly lost patience with the player and is already in the market for a new goalkeeper this summer. Roma goalkeeper Alisson Becker and Atletico shot-stopper Jan Oblak have been closely linked with Liverpool.

It is clear that Mignolet’s future at the club is pretty much done and dusted, and the former Sunderland goalkeeper might as well move to another club. Maybe all Mignolet needs is a fresh atmosphere with new teammates and a new manager. It should give him the the confidence he is lacking right now and the Cherries could witness the player bring out his best.