As per a report by The Scottish Sun, Scottish giants Rangers are harbouring an interest in Swansea City’s Kyle Bartley, who is also a Leeds United target. With new boss Steven Gerrard in charge of the reigns, he has his work cut out for him.

The summer transfer window will be a crucial period for the club since they need to make some quality additions to catch Celtic, who finished the season a whopping 12 points ahead of them.

Boosting the defence must be a priority for the former Liverpool star and it might not be too tough for him to lure Bartley to the Ibrox Stadium, considering that the 26-year-old spent a significant chunk of his career with the Rangers.

Back when he was trying to make it through Arsenal’s youth ranks, Bartley was loaned out to Rangers in the 2010/11 and 2011/12 campaigns. Hence, the player will be aware of life in the Scottish Premiership and that could tempt him to move back.

He has hardly featured for Swansea in recent times and the player will be desperate to play regular football. Although he still has three years left on his current contract with the Swans, he might be able to secure an exit since the club find themselves in the Championship now.

The Scottish Sun claims Swansea want a fee of £5million but they also report that Rangers will be looking to negotiate a lower fee.

Over the course of the previous season, Rangers have struggled majorly when it comes to their defence. They are yet to zero in on a solid central defensive partnership despite trying to work with the likes of Fabio Cardoso, Bruno Alves and Russell Martin. 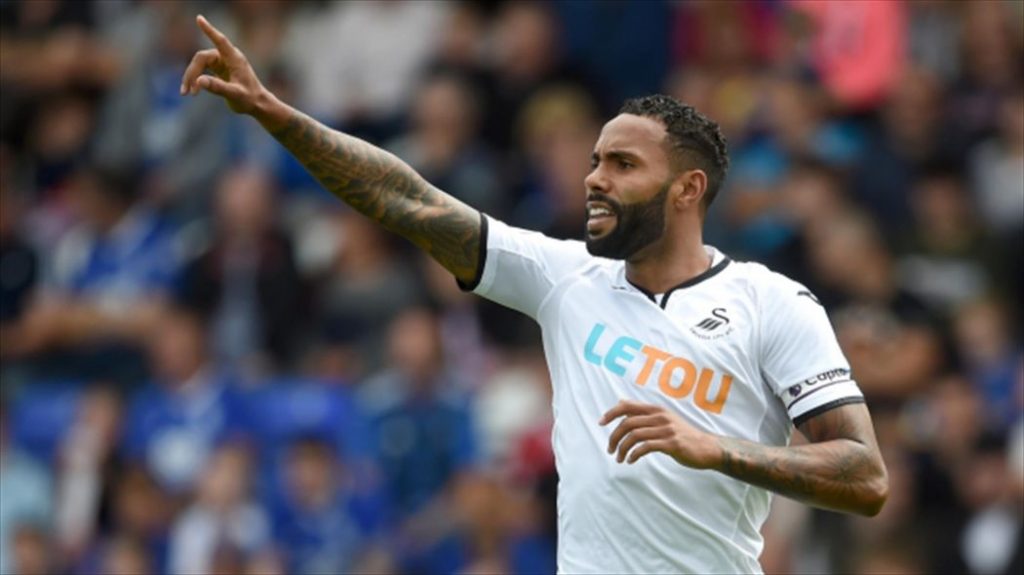 Hence, Bartley would prove to be a major upgrade to their current options and he would bring in a decent amount of pace and power to strengthen the Gers’ defence.

In doing so, Gerrard will have a solid foundation to build upon. Bartley has played for the club before and he will be aware of the intense nature of the Scottish Premiership. In addition to that, he is impressive in the air while being light on his feet despite being over 6 feet tall.

Also, with David Bates out of the picture, a player like Bartley seems to be the need of the hour for Rangers.