Gareth Barry has enjoyed an illustrious career that has continued to span over two decades now. The 37-year-old started his youth career at Brighton in 1995 before moving to Aston Villa a couple of years later. He established himself at Aston Villa and made 441 appearances in all competitions, scoring 52 goals in the process.

In 2009, Barry signed for Manchester City and went on to win the Premier League title in the 2011/12 season and the FA Cup a year before. He left City for Everton in 2014 and after spending three years at Goodison Park, the midfielder joined West Brom last summer.

West Brom endured a forgettable Premier League campaign last term that saw them get relegated. But Barry has stayed with the Baggies and is currently putting in the hard yards at Hawthorns as Darren Moore’s side aim to get back to the top-flight at the first time of asking.

As far as Barry is concerned, the former England international is 37 and doesn’t have too much time left in his career. While he is still keeping himself fit and proving to be hugely influential for West Brom, it is high time Moore starts searching for the player’s replacement.

Considering that Barry is in the twilight of his career, here are three replacements West Brom must consider in January.

West Brom must target Wolfsburg enforcer Josuha Guilavogui in January. The 28-year-old is a powerful and solid deep-lying midfielder who played a major role in an exciting Wolfsburg side that finished second in the Bundesliga in 2014/15. 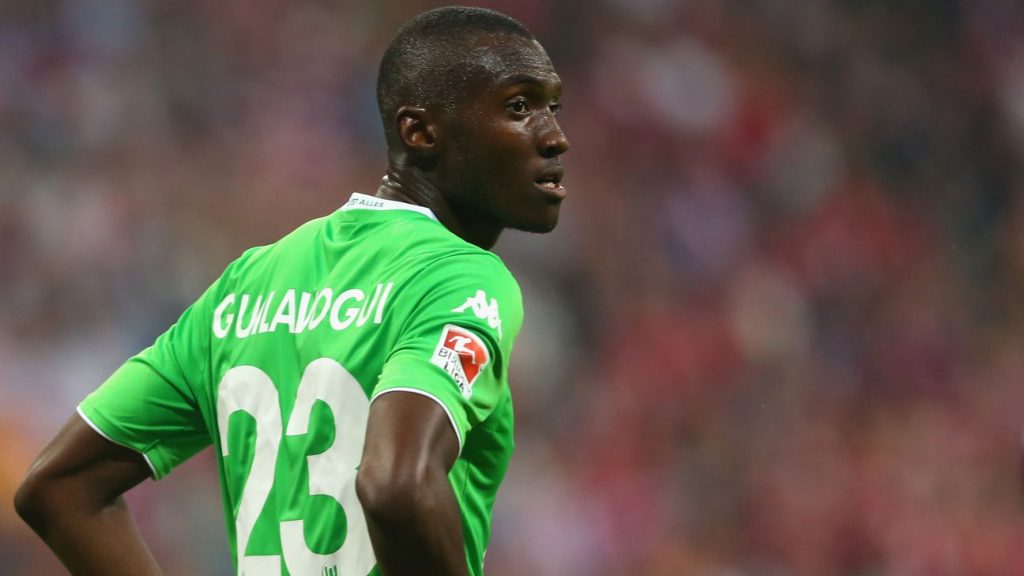 The Frenchman is a typical defensive midfielder blessed with the strength and height to dispossess attackers and also build attacks from the base of the midfield.

Guilavogui would represent a real coup for the Baggies and would be an ideal replacement for the ageing Barry.

Stoger, 25, has played for the likes of Stuttgart, FC Kaiserslautern, SC Paderborn and VFL Bochum before joining Dusseldorf this year. 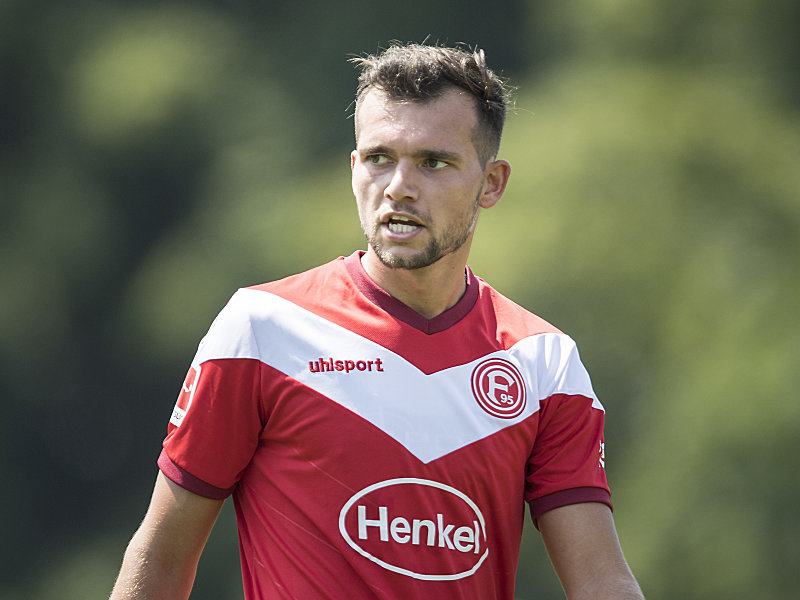 The Austrian is incredibly energetic and contributes to both the defence and the attack. He is a fantastic ball-winner and would be the ideal central midfield partner for Jake Livermore at West Brom.

At 25, Stoger still has his best years ahead of him and West Brom could do a fantastic job by signing him as a long-term replacement for Barry.

Taulant Xhaka, elder brother of Arsenal’s Granit Xhaka, plays for FC Basel. The 27-year-old is a defensive midfielder who is equally adept at playing in central defence. 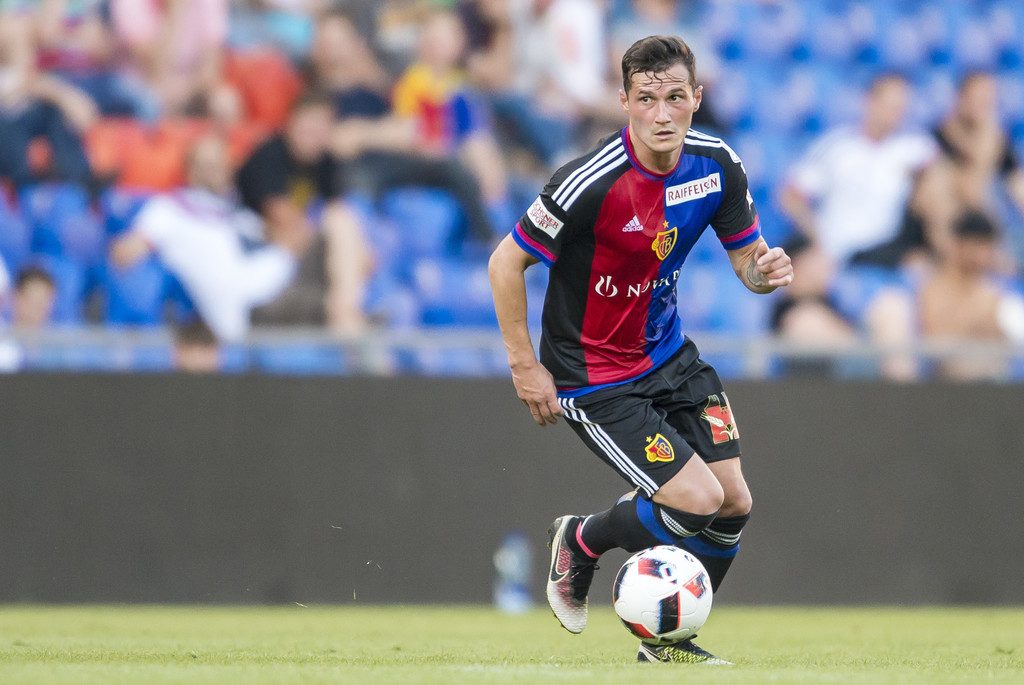 He is a tenacious, feisty and tough-tackling midfielder. If Moore manages to sign the Albanian in January, a Xhaka-Livermore axis is an exciting prospect that could and would reap rewards for West Brom.