Leeds United forward Patrick Bamford has been ruled out for four months with a knee ligament injury, reports the BBC.

Patrick Bamford, 25, joined Leeds from Middlesbrough in the summer and made seven appearances this season before getting injured in an under-23 match against Bristol City last week.

It is a setback for Marcelo Bielsa as Bamford had settled in well at Elland Road and had also scored once. Now that the 25-year-old is set to be sidelined for some months, here are three replacements Leeds must sign in January.

Mbaye Diagne is running riot in the Turkish Super League, scoring all kinds of goals for Kasimpasa. A devastating runner, the Senegalese is known for his pace and clinical finishing. 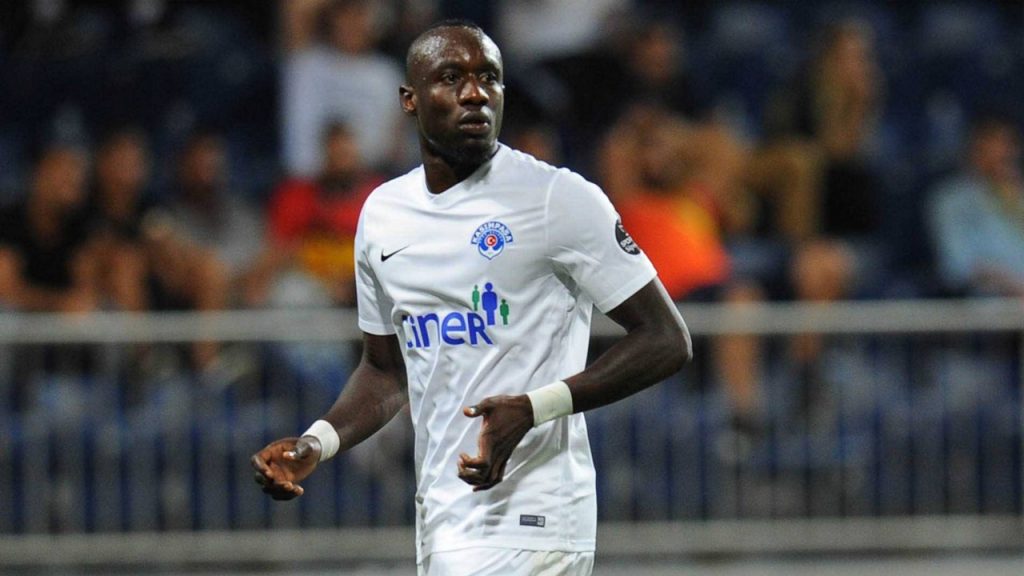 The likes of Pablo Hernandez and Samu Saiz would love having a player of Diagne’s finishing abilities. Diagne’s would definitely thrive off their supply and support in the final third.

The Senegalese is a typical ‘Bielsa’ striker and would certainly add a more direct dimension to their play.

Jermain Defoe is currently out of favour at Bournemouth and at 35, he wouldn’t want to waste the final stages of his career. Considering every factor, Bielsa must make a January swoop for Defoe.

The 35-year-old is a proven goalscorer at all levels and would be a real asset for Leeds. Defoe is the sort of hardworking striker who could thrive under Bielsa.

Now that Defoe finds himself way down the pecking order, he must look for a loan move in January. A move to Bielsa’s Leeds would be perfect.

Dominic Solanke is struggling for regular game time at the moment and the only way he could get that is by leaving Liverpool on loan in January.

Solanke was never going to be the first choice to lead the line for the Reds this season but with the unexpected renaissance of Daniel Sturridge, he finds himself down the pecking order. In that case, a move to Leeds would be ideal for the young striker.

Under the astute Bielsa, Solanke would learn a lot and also get playing time which he desperately needs at the moment to unlock his true potential. A hardworking, quick and agile striker, Solanke could prove to be an inspired signing for Bielsa’s Whites in January.