According to a report by Sky Sports, Everton are interested in signing Bayer Leverkusen left-back Wendell this summer. The report further states that the Toffees are eyeing him as a replacement for Leighton Baines and it remains to be seen if Everton succeed in their attempts to land him.

The 24-year-old played a key role for the Bundesliga outfit last season and he proved to be an extremely reliable presence for the club on the left-hand side of the field.

The young Brazilian joined Leverkusen from Gremio in 2014 and he took a while to establish himself in the first-team. Now, however, he has become a mainstay for the club and his reputation is quite solid in the Bundesliga.

In fact, he is considered as one of the best full-backs in the German top-flight, making him a great choice for Everton to target. Provided the price is right, the Toffees must definitely aim to pursue a deal for Wendell.

Despite enduring a dismal campaign, Everton managed to finish in the top-ten last season. However, the Merseysiders are capable of much more and they must strive to secure a top-six finish in the upcoming campaign. 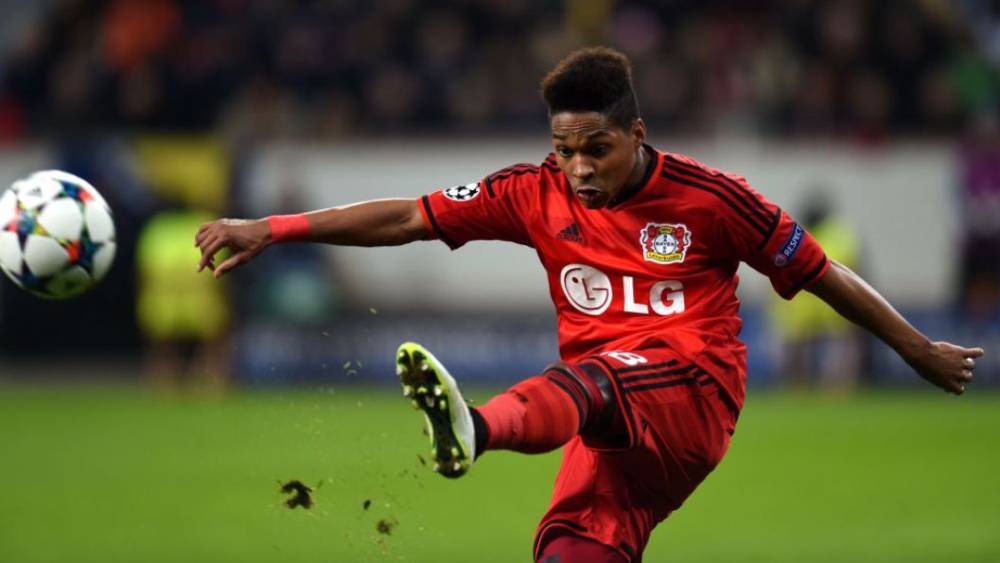 To do so, boosting the defence will be a priority for new manager Marco Silva, who is well-known for his dynamic yet attack-oriented tactics and formations. To that end, a move for Wendell seems logical since he has the ability to attack and defend with equal gusto.

Although Baines has been a loyal servant for Everton over the years, it is high time for the club to find a replacement. He is on the wrong side of 30 and his performances were quite inconsistent in the previous season.

Also, due to his age, he lacks pace but in contrast, Wendell is immensely attack-minded. His crossing skills are exceptional as well and he would offer a new dimension to the Everton attack on the left. Of course, Baines’ experience will be a valuable asset but perhaps it is time for Everton to find a younger player to start regularly at left-back. 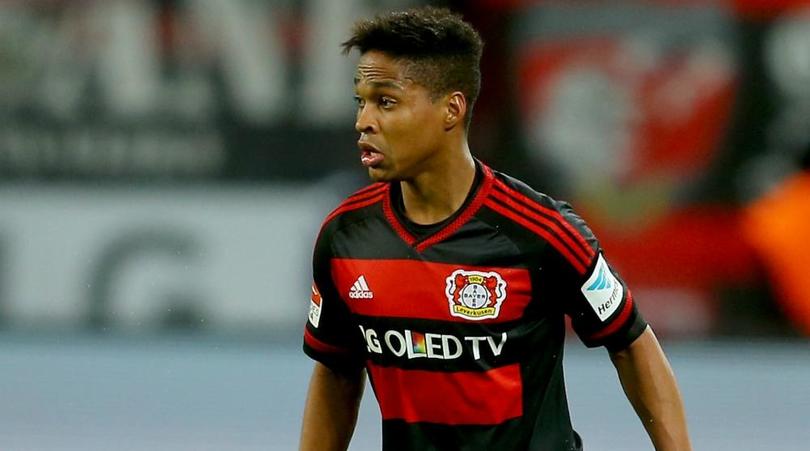 Thus, a move for Wendell could work wonders for Silva and Everton next season. Baines’ performances in recent times are enough to suggest that the Toffees cannot rely solely on him and they must bring in reinforcements to stabilise their defence.

To that end, the Brazilian seems like a great prospect and he could go on to work wonders in an Everton jersey next season.