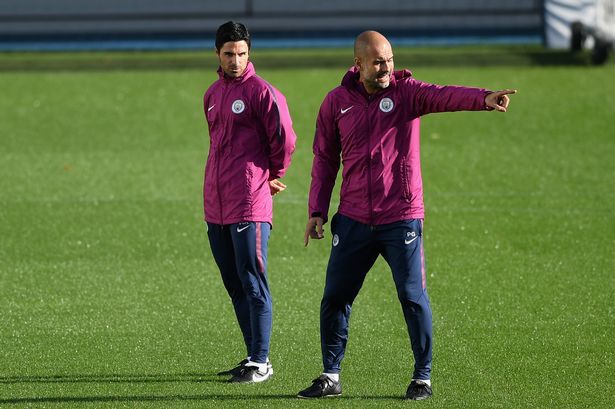 Mikel Arteta could soon be back in Everton colours! Only this time, the Spaniard’s duties will be towered off the pitch rather than on it, as both of his former clubs, Arsenal and Everton, are going head to head in order to appoint him as the coach next season.

Since retiring from professional football in 2016, Arteta has focused on the coaching side of his game and he took his first step when he chose to join Pep Guardiola’s camp at Manchester City despite being offered a role in the Arsenal coaching staff.

The Catalan, who has guided Manchester City into a stream of huge success, has been influential to Arteta just as much as he has been with every player this season. Guardiola has greatly improved the coaching attributes of the former Arsenal midfielder, who is a candidate for both Arsenal and Everton next season. 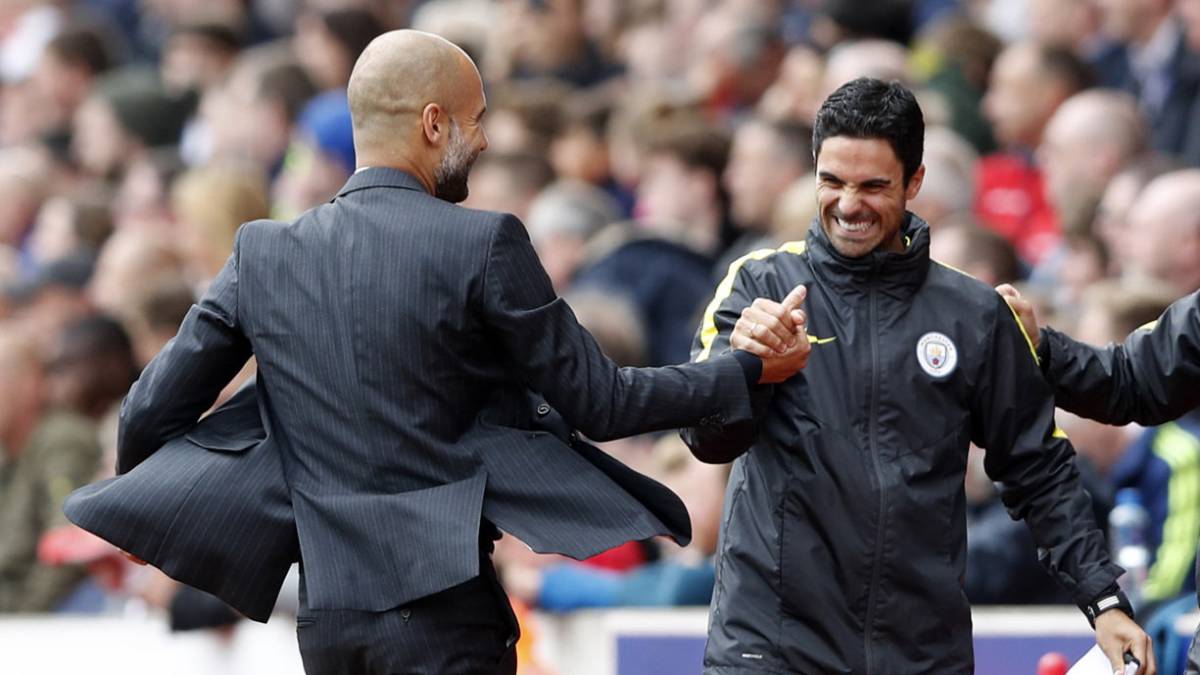 Everton, in particular, are in dire need of a change in managers next season, considering how much they have struggled this season. Following a tough start to the campaign, which led to the sacking of Ronald Koeman, the Toffees have failed to get any better under new coach Sam Allardyce.

Since the appointment of the former West Ham boss, the Merseyside giants have become very one-dimensional in their overall gameplay and lack any kind of ideas to nestle out points against big teams.

Therefore, the Toffees should definitely sack ‘Big Sam’ next season and Arteta could be the perfect replacement for the former him. During his almost-two year stint as co-assistant of Guardiola, the Spaniard has impressed a lot and looks poised to take the next step in his coaching career.

Thanks to the sheer tactical brilliance of the Catalan mastermind, the 35-year-old seems to have learned a new and creative way to play Juego de posicion, which is highly favoured by coaches like Pep Guardiola, Thomas Tuchel and Luis Enrique amongst many others. Everton are currently a club in need of creating an identity and Arteta could definitely provide them with all that and more with his possession-based game.