Why Leeds must forget Vydra and target Lewis Grabban instead

Leeds United finished 13th in the Championship last season. They struggled in front of the goal, managing to find the back of the net just 59 times in 46 league games.

Kemar Roofe was their top goalscorer with 11 strikes, while Pierre-Michel Lasogga scored 10. But Lasogga has returned to his parent club Hamburg after the expiration of his loan deal with Leeds, who need to replace him if they want to finish in the top-six next season.

New Leeds boss Marcelo Bielsa needs a new No. 9 and is keen to sign Abel Hernandez and Matej Vydra. But neither of them are close to a deal yet, and the Argentine manager should look elsewhere

Leeds have been credited with showing interest in Bournemouth striker Lewis Grabban, who is also on the radar of Nottingham Forest.

Grabban had a solid campaign last term. He was loaned out to Sunderland last summer before Bournemouth decided to loan him out again in January to Aston Villa. All in all, he netted 20 goals in 38 Championship appearances for Sunderland and Aston Villa combined. 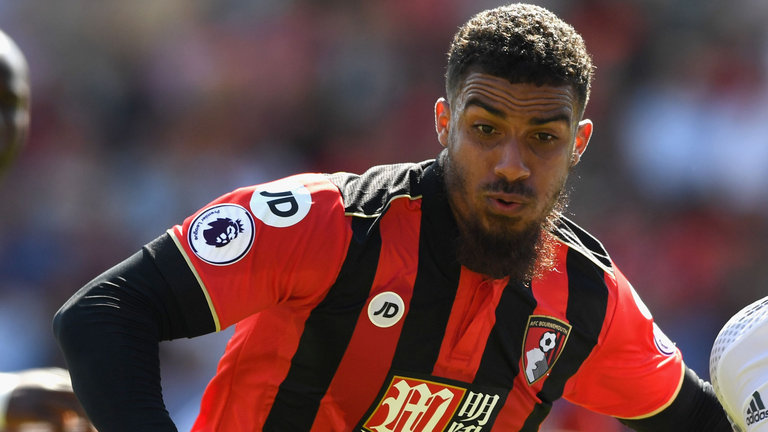 Sadly for the striker, he might be surplus to requirements at his parent club Bournemouth. The likes of Jermain Defoe, Callum Wilson, Lys Mousset and Joshua King are all ahead of him in the pecking order at the Vitality Stadium. As a result, Cherries boss Eddie Howe might be willing to offload the 30-year-old this summer.

Grabban would be a good signing for Leeds. He has a proven track record in the Championship, having scored 58 goals in 140 matches for various teams in the division. As mentioned earlier, he was particularly solid the last term, netting 8 goals in 15 Championship games for Villa after scoring 12 times in 19 league appearances for Sunderland. He has an impressive record with Bournemouth in the second-tier as well, having scored 22 goals in 44 games. 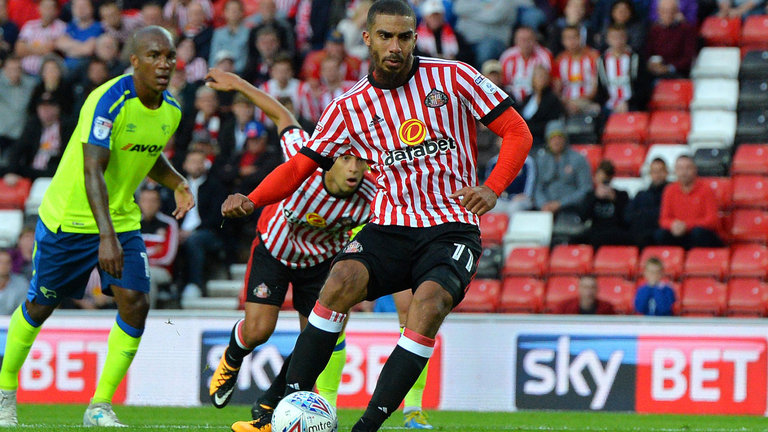 The former Rotherham and Norwich City player is a proper centre-forward, who is at the prime of his career. At 30, he can still be extremely useful for any team, especially in the Championship.

At 183 cm, Grabban is quite tall, which makes him an aerial threat. He’s one of those players who doesn’t stop running and fights for every ball, thereby making him a nightmare for opposition defenders.

Last but not least, Grabban is pretty fit and hasn’t had massive injury problems in recent times. Leeds should definitely look to sign him as he is certain to bolster their options up front.