According to reports, Manchester United are no longer interested in pursuing a deal for Tottenham Hotspur left-back Danny Rose.

Jose Mourinho’s United have backed out on a potential £50m swoop for Rose, who has travelled with the England squad for the World Cup in Russia.

The 27-year-old defender had a frustrating season following a long-term knee injury and only managed 17 appearances in all competitions last season after losing his place to Ben Davies in the Tottenham team.

United completed a deal for full-back Diogo Dalot earlier this month and Mourinho has reportedly told executive vice-chairman Ed Woodward that signing Rose is no longer a priority as he has enough options at the left-back position, with Ashley Young and Luke Shaw also in the mix.

As the Red Devils are no longer interested in Rose, here are three alternatives for the Premier League giants, should Mourinho change his stance and decides to go after a left-back.

Dalbert joined Inter Milan from OGC Nice last summer and could only make 13 appearances in his debut season in Italy. However, the 24-year-old has still managed to show glimpses of his qualities  for the Italian outfit. 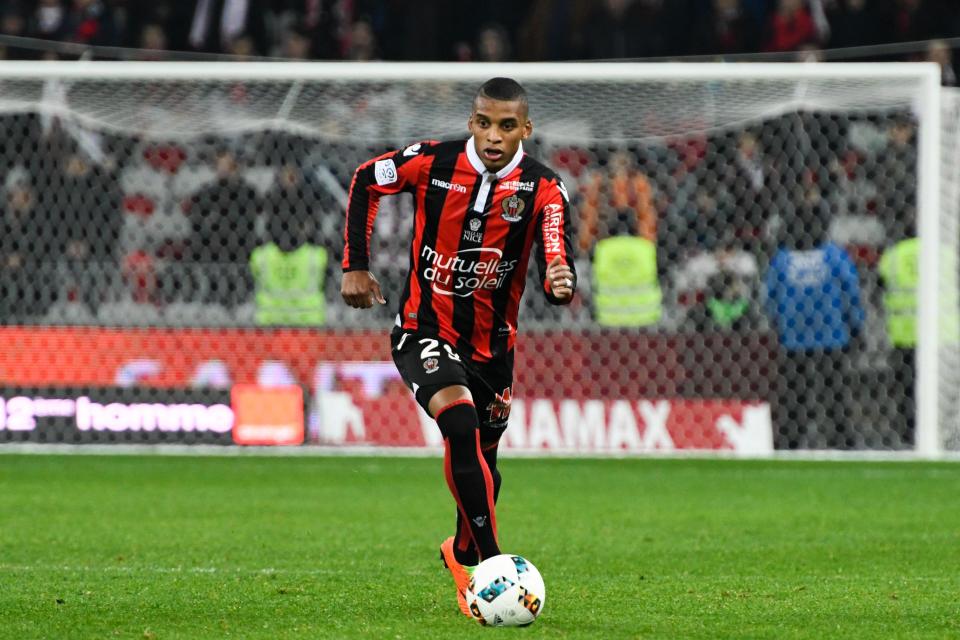 The left-back is fast, agile, industrious and very good with the ball at his feet. Dalbert has all the attributes to flourish in the Premier League and will be a fantastic addition to Mourinho’s United squad.

Currently, the Brazilian is behind Danilo D’Ambrosio in the pecking order at the San Siro. So, if United come knocking for Dalbert, he could be tempted at the opportunity to play for the English giants.

Bertrand, who has established himself at Southampton, was one of the brightest spots for the club in an otherwise disappointing 2017/18 campaign.

A modern-day full-back, Bertrand is quick and is good on the ball. He is industrious, athletic and an aggressive defender, who never shies away from throwing his body on the line. The former Chelsea man is committed and his blistering pace makes him a threat on the counter-attack.

One of the league’s most reliable full-backs, Bertrand is 28 and currently playing at the peak of his powers. He’s perfectly suitable to fulfill the role needed to take United to the next level. And the prospect of playing Champions League football once again under his former manager would be too much to turn down for Bertrand.

Napoli’s Ghoulam has established himself as one of the best left-backs in Serie A. He has fantastic work-rate and is a very good passer of the ball. An incredibly agile and pacey full-back, the Algerian is also good at dead ball situations.

Ghoulam has the pace to burn and possesses bags of stamina, which aids in his transition from a defensive player to an attacking threat in a flash. He is also good in the air.

Napoli has been a force to reckon with domestically and in Europe, and Ghoulam has received a lot of plaudits for his contributions. At 27, he is entering his prime years. The Algeria international will definitely be a good signing if Mourinho can persuade the player to join United.