In the modern times of the inflated transfer market, the Premier League has been a witness to some of the biggest deals in the history of the game. Big money deals have become a part of the game now, talented or not, every player attracts over-the-top price, mainly due to the involvement of agents.

But one manager who has, more often than not, been on target for spotting value for money is Arsene Wenger. His pragmatic approach may be criticised, blames may be levelled against the Frenchman, but one cannot deny the fact that, Wenger has managed to unearth some truly world class talents, in the likes of Patrick Viera, Nicolas Anelka, Thierry Henry, Robert Pires etc., all at a considerably less investment.

With the January transfer window looming large upon us, let’s take a look at the three best bargain transfer deals for the Gunners, since the turn of the century:

Wenger bought Toure from ASEC Mimosas for £150,000 in 2002. An unknown quantity when Arsene brought in the Ivory Coast defender, he went down as one of the best defenders to have played for Arsenal.

The Ivorian went on to play more than 300 times for Arsenal and that too during the peak of his career. He, alongside Sol Campbell, was a central part of the ‘Invincibles’ squad from the season of 2003-04. Was eventually sold to Manchester City for £16 million in 2009, returning a massive profit to the club after having played for seven seasons at Arsenal. 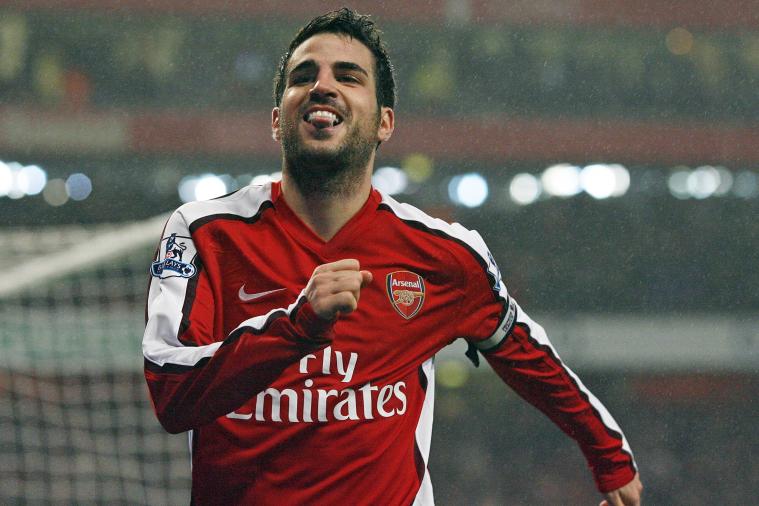 The Spaniard joined Arsenal as a 16-year old from the renowned La Masia academy of Barcelona for a compensation fee of £500,000 in 2003.

It did not take long for Fabregas to become a regular feature in the Gunners’ side with injuries to players like Patrick Viera and Edu giving him his opportunity. And he grabbed his chances with both hands and not before too long, he was the hub of the Arsenal midfield.

With key players like Viera, Henry all departing, the onus of carrying Arsenal forward was thrust open the midfielder and he did not shy away from the responsibility. Throughout Arsenal’s barren spell after the 2005 FA Cup triumph, Fabregas was their star player and also managed to win the PFA Young Player of the Year Award for the 2007-08 season which led to the Arsenal captaincy being handed to him in the three seasons to come.

With 303 games and 57 goals for the Gunners’, he decided to return back to his boyhood club Barcelona in 2011 and the move, surrounded with controversies, was completed for £35 million.

Wenger will always have the disappointment of losing his best prodigy, just when he was about to enter his peak years, but there is no doubting that Fabregas was a brilliant piece of transfer for the Gunners. 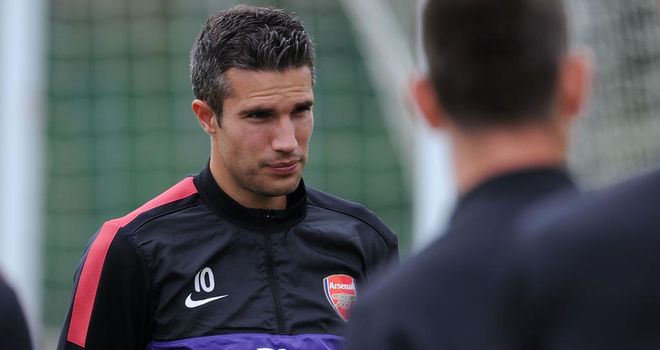 The Dutchman was prized away from Feyenoord by Wenger in 2004 for just £2.5 million and went on to become one of the best strikers to have played in the Premier League in recent times.

A left-winger when he started out, Wenger managed to convert him into one of the most lethal centre-forwards in the world of football. Amazing ball control, ability to make piercing runs and top-class finishing were some of Van Persie’s prominent attributes. He was also an expert at set-pieces and accounted for many goals and assists from dead ball situations.

In a tenure, that was marred by regular injuries, Van Persie made 288 appearances for the club, scoring 132 goals in the process that included a prolific 17-month period between January 2011 and May 2012 when he scored 59 goals for the Gunners.

Having won only two trophies with the Gunners, the 2004 Community Shield and the 2004-05 FA Cup, he decided to move on from the Emirates in search of silverware. Was sold to Manchester United in 2012 for £24 million, much to the anger and disappointment of Arsenal fans.