Why Manchester United will regret not signing Jerome Boateng

Jose Mourinho’s constant grumbling and criticism started with Manchester United’s pre-season tour of the United States and it went on until the day before the season-opener against Leicester City.

However, Manchester United proved that they were strong enough by beating Leicester in the opening game of the new Premier League season. That said, the Red Devils weren’t exciting to watch on the field.

United finished as runners-up last season, behind their cross-town rivals Manchester City. To make matters worse, they were never close to giving City a run for their money.

After a season of vast improvements under Mourinho, United must compete for the title this time around. However, their chances of catching City looks quite slim, especially after their underwhelming business in the transfer market.

United made just three signings during the summer and despite being one of the biggest clubs in world football, Mourinho simply had to be content with what he got after deadline day passed by. The Portuguese manager’s desire to get a new centre-back capable of strengthening United’s back line was dashed.

As per the Express, United explored the possibility of signing Jerome Boateng from Bayern Munich amid their tensed hunt for a centre-back late into the summer transfer window. Although it caused a lot of hullabaloos, nothing materialized in the end as Boateng chose to stay put at Bayern, piling frustration on Mourinho. 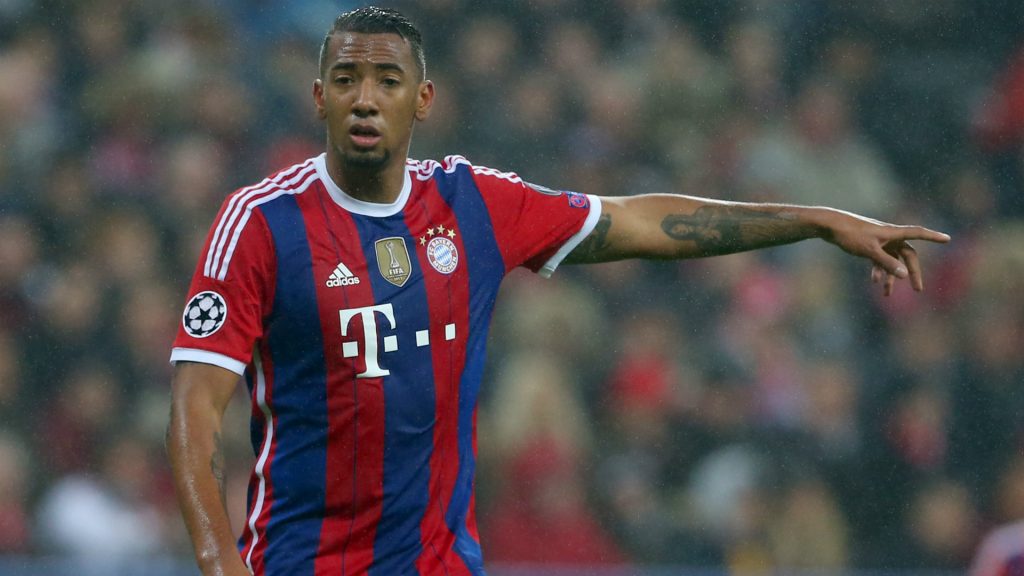 Clearly, United needed a solid and commanding centre-back to shore up the back line this season. They have relied on inconsistent performers like Chris Smalling, Phil Jones and Marcos Rojo for far too long.

Eric Bailly, when fully fit and healthy, is the best defender United have but he has struggled with a lot of injury problems since signing from Villarreal in 2016. Victor Lindelof has done well in patches but still remains error-prone in anticipation.

So, signing a player like Boateng should have been a no-brainer for United. The German, who is valued at around £50million, has been Bayern’s defensive lynchpin. In fact, he has helped the club taste innumerable success since joining in 2011. He has been a commanding figure at the back for the Bavarians and he would have been a leader at United, something which the Red Devils’ defence is sorely missing.

Of course, Boateng has spent the last couple of seasons seeing more of the physio room than the pitch but a new setting could have helped him stay fit.

All in all, Boateng would have been an excellent addition for United and Mourinho will regret not getting his icy hands on the 2014 World Cup winner.