Arsene Wenger, the veteran Arsenal manager, has been at the club for over 20 years now and has helped the side to some memorable nights in the past. However, he has often been criticized for his transfer business over the years but the manager is smart and slow in his dealing and does not really look to sign players who do not fit into the requirement. It’s very rare that you would bet on Arsene making any big summer transfers, however, he always seems to bring in the talent that is needed to secure that 2nd place. For player transfer betting guides and all other football guides be sure to check out SBAT’s sports betting guides for all the latest news and helpful tips on the markets you can bet on.

But even if Arsene does bring in some talented players, there are a few players who have found it hard to settle at the Emirates and have failed to impress in their time at the club.
Here are 3 such players who could be ranked as the top three worst signings by the club in its history: 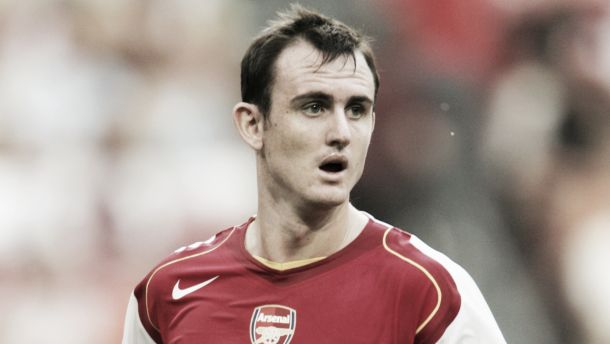 Arguably the worst ever signings from the Gunners, Jeffers was described as a ‘fox in the box’ obsessed with scoring goals. But his return of just 4 goals from the two seasons at the club makes him one of the worst investments ever by the Emirates outfit. Having been prolific in front of goal for Everton, the 35-year old carried none of that form to London and failed miserably to impress the manager, getting just 22 appearances under his belt. He played for a host of other clubs in the next few years but was never able to realise his potential making him one of the worst transfers for Arsenal.

Though provided a couple of moments to cherish, the former Zenit attacker was one of the costliest transfers by the Gunners at that time but he failed to live up to his expectations in his 4 years at the club, scoring just 23 goals in 105 appearances, letting them down on more than one occasion. He failed to have the kind of an impact expected of him and he is now reduced to being a mediocre player in Russia. He was potentially one of the biggest transfers for the Gunners but he turned out to be one of their worst in a few years. 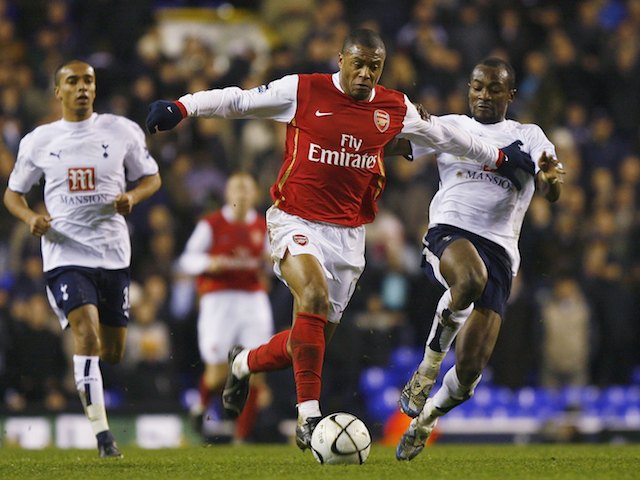 Joining the English outfit on Loan back in 2006, the Brazilian striker was expected to be the next best thing, not just at the Emirates but around in England. He came with a reputation of scoring goals for fun and his style of play closely resembled that of some of the best players in the league at that time. Wenger was convinced that he will help them back to the top of the table but with just 3 goals in 24 appearances for the Gunners, he was far from effective. Injuries and loss of form saw him have a terrible time in the league and he moved to Roma just a season later to stand as one of the worst signings by the Gunners.