Food for thought: Is Gareth Bale worthy of donning the No.7 jersey at Manchester United?

Pep Guardiola’s heroics may render his local rivals Manchester United trophyless this season as Jose Mourinho, the boss at Old Trafford, is desperate to improve the quality at his disposal to be able to compete with the best sides in Europe. The squad at the club is easily one of the most impressive in England but with teams around them being slightly better, it is imperative that the Red Devils spend big in the next couple of transfer windows.

A number of superstars have constantly been linked with a move to the club recently and one player almost every United fan wants the club to sign is Welsh international Gareth Bale, who currently earns £18m-a-year.

The former Tottenham Hotspur man was wanted by the Red Devils even before he decided to move to Spain and reports have, ever since, claimed that Manchester United are desperate to land him.

However, he is now unsettled at the Bernabeu albeit through injuries and it is understood that Zinedine Zidane, the Real Madrid manager, is ready to offload him at the right price. Manchester United are reportedly edging closer to landing him this January but is Gareth Bale still the player that he once was? It is widely believed by the fans that he’d be handed the no.7 jersey at Old Trafford but is he really worth it?

A number that belonged to the likes of George Best, Bryan Robson, Andrei Kanchelskis, Eric Cantona, David Beckham, Cristiano Ronaldo and Michael Owen in the past, this role brings a lot of responsibility with it and in all fairness, Bale is one of the very few players in Europe that can do justice to this jersey at the moment. 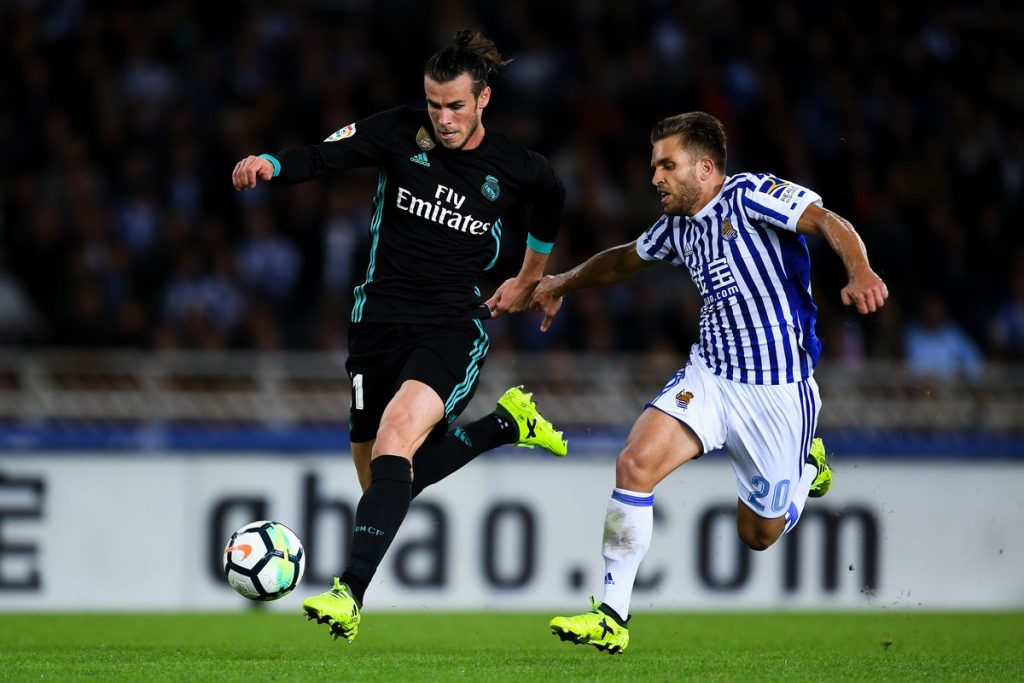 Standing as one of the most decorated players in world football at the moment, Bale is one of the quickest wingers around while his finishing and hold up play make him all the more dangerous. His pace and skill are too good to handle for even the best of defenders in Europe and having already played in England with Tottenham, he will not take too much time to be a hit in England.

Though the likes of Depay and Di Maria have lowered the expectations, Manchester United fans will want Bale to turn into their talisman, at least for a couple of seasons. To add to it, the reunion with Jose Mourinho would also help Bale find his lost mojo.

He may not be the idol that some of those names to have graced the No.7 jersey at Old Trafford are but Bale is easily one of the best in the business and is more than just worthy of donning the No.7 at Old Trafford.

At just 28, he is still in his prime as a footballer and can even eclipse a few names on that list. He’s one of the very few players in the world who are worthy of sporting the esteemed No.7 shirt at Manchester United.