Belgium were sinking against Japan as the Asians were leading the game 2-0 in the second half. The Japanese team did very well to match, if not outplay Belgium in terms of passing play and they were handsomely rewarded.

The two wingers for Japan, Haraguchi and Inui had put their team into a lead by scoring two absolute beauties before Roberto Martinez, the Belgium head coach, tweaked his tactics and made changes to the playing 11.

Realising how Japan were very effective with their passing game, Martinez introduced Marouane Fellaini, as Belgium initiated plan B – which was hoofing the ball into the box with tall players stationed there.

The strategy paid off well as Belgium equalised within 10 minutes of Fellaini’s arrival, with both being headed goals. Let’s analyse the massive impact that Fellaini had on the game by taking a look at the numbers. 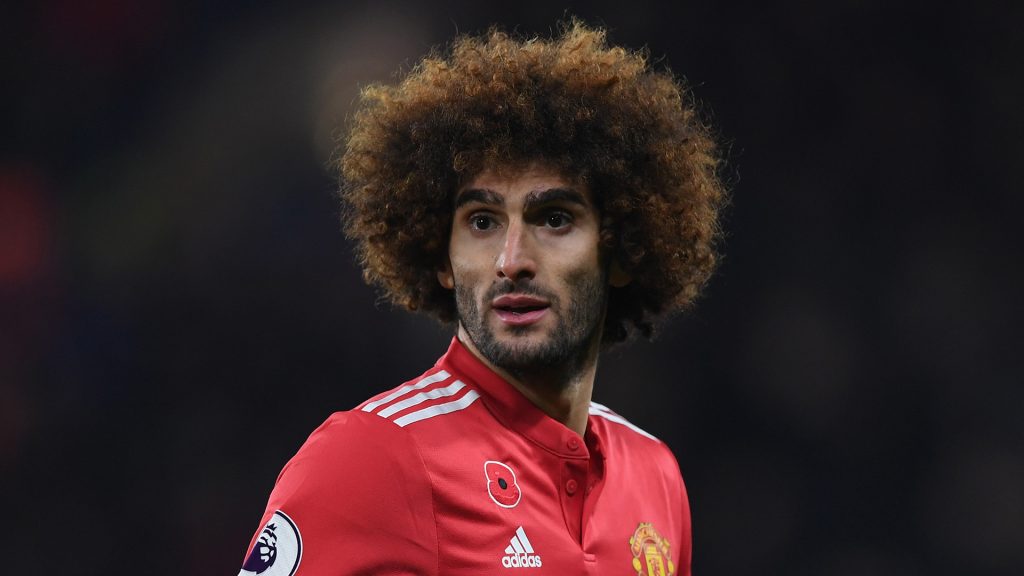 Belgium were heading home before Fellaini replaced Dries Mertens in the 65th minute. The next 25 minutes of the game witnessed one of the greatest ever comebacks in the knockout stages of World Cup and Fellaini was involved in the thick of it.

Fellaini is not a midfielder who can thread an ‘eye of the needle’ pass for his strikers, yet he is a very efficient passer of the ball. The big Belgian completed 92% of his passes to help his team retain possession at a crucial stage of the game. Sometimes he played a simple pass to a more creative player, while at the other times, he did important layoffs for his teammates to make use of.

When Fellaini enters a game as a substitute in the second half, it’s clear that the game plan is to win aerial duels and go direct. Manchester United have done it so many times to devastating effect and Belgium did it as well against Japan. Fellaini got involved in 3 aerial duels in his time on the pitch and he won the most important one when he headed in the equaliser. 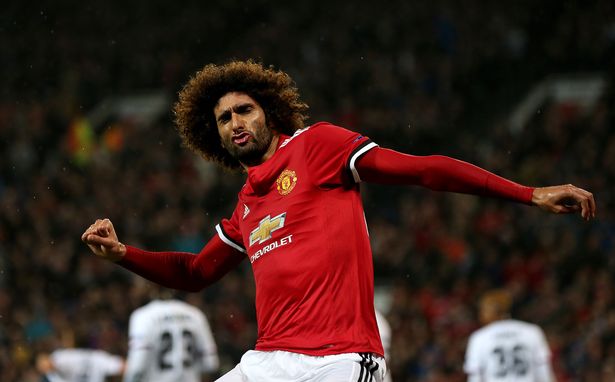 Fellaini was parked inside the Japan box most of the time as the Belgians bombarded crosses and long balls into it. The midfielder got one opportunity and took it with dexterity to level the score at 2-2. Deadly and effective.

The numbers of Fellaini from this game show how he is a great plan B for any team in world football. One could understand why Jose Mourinho was so keen to keep the Belgian at the club and how giving a new deal to Fellaini is nothing short of a masterstroke.