Late goals and victories have become a staple diet for Norwich City this season. They just don’t seem to give up until the final blow of the whistle, do they?

Another late goal – an equaliser at Brentford, saw the Canaries salvage a point to close the gap in the Championship title race earlier this week. Julian Jeanvier’s first-half effort had handed Brentford the lead but Timm Klose’s header seven minutes from time marked the ninth time this season Norwich have scored in the final 10 minutes of league games to earn points.

It’s a phenomenal turnaround of fortunes at the club given that Daniel Farke’s side endured a very slow start to the Championship campaign. But things are currently looking bright and with the Canaries just two points adrift of league leaders Leeds United, Daniel Farke needs to give his team a much-needed push in the second half of the season. 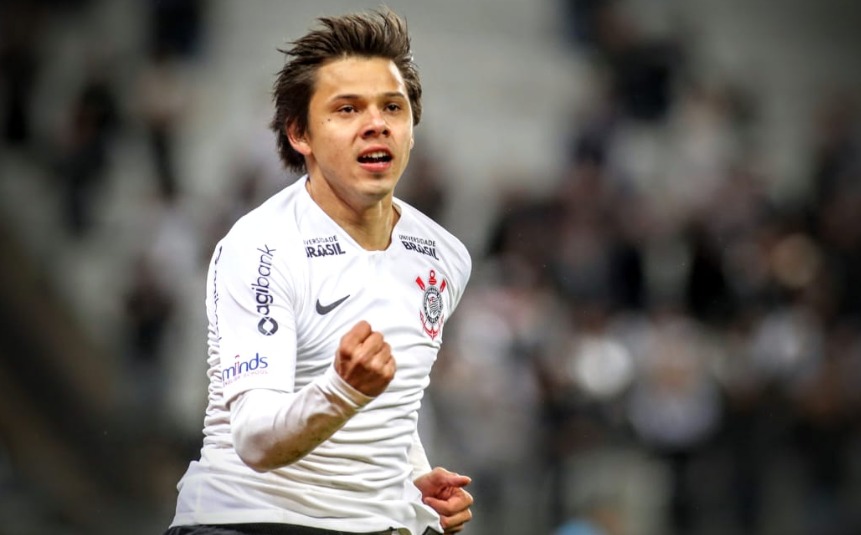 That’ll certainly come with the addition of a couple of players in the January transfer window. One area Farke must aim to strengthen in this transfer window is the attack. Emiliano Buendia has been a success story for Norwich since arriving from Getafe this summer. The creative midfielder, however, has picked up a ligament injury and is expected to be out for a month.

It remains to be seen how the absence of Buendia affects Norwich but Farke should keep every department well-stocked to avoid any potential burnout of options. That said, he must make a move for Corinthians forward Angel Romero.

Angel Romero, 26, came up through the ranks with Cerro Porteno in Paraguay before heading to Corinthians in 2014. He has netted 11 goals in 58 appearances across all competitions for Corinthians this season.

A versatile forward who can play out wide or in the attack, Angel Romero is a trickster with solid pace and high energy. He is a hard-working forward, tenacious and capable of producing moments of individual brilliance.

The Paraguayan has an eye for the pass and his upper body strength coupled with his sudden burst of pace and skills allow him to embark on powerful driving runs down the flanks.

Romero has the ability to dribble at pace and take shots with both feet, making him a versatile asset to the team. The South American exactly fits the profile of Norwich as the 26-year-old is someone who can bring flair and more intensity to their play.

Read More: Tottenham would be very clever to sign this £15m rising youngster and loan him back again

Moreover, his direct style of football will make the Canaries more potent going forward and would give Teemu Pukki a rest when required. That said, Farke can bag a massive coup by landing Romero in January.