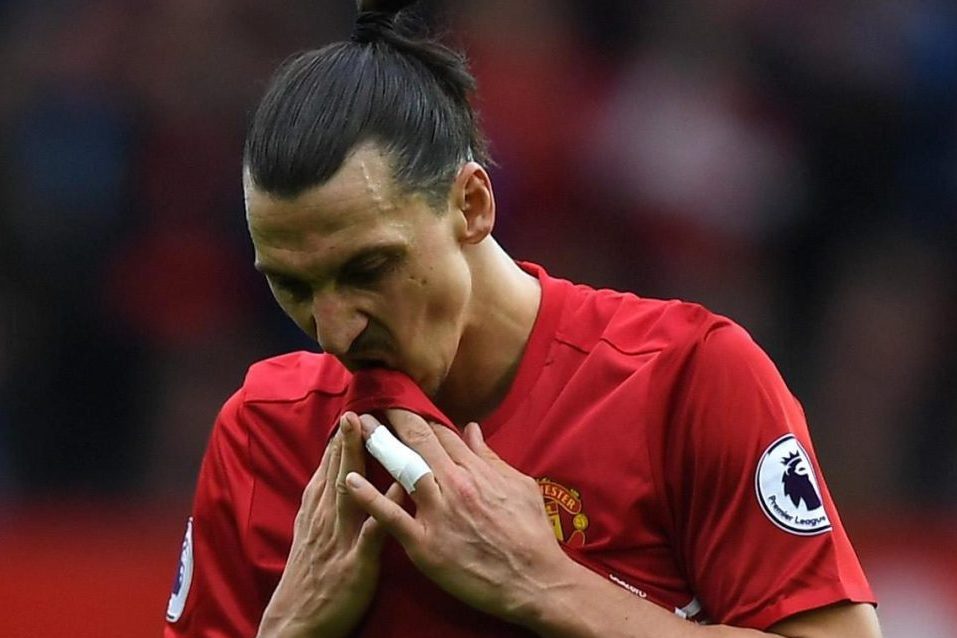 Three of Zlatan Ibrahimovic’s most iconic moments with Manchester United

As per a report from BBC, Zlatan Ibrahimovic has officially left Manchester United and is set to make a move to the MLS and play for LA Galaxy. His contract would have expired this summer anyway and this deal does make sense for the towering Swede.

However, the fans will undoubtedly miss him and his contributions on the field. The 36-year-old was working for wonders for the club but a cruciate ligament injury back in April prevented him from making a mark this season.

That does not diminish everything he has done for the club and the fact that the Red Devils managed to sign a superstar like him on a free transfer is quite commendable. Regardless, the physicality of the Premier League is quite tough to cope with and this is something that has plagued even the best of footballers in the modern game.

The swashbuckling striker will undoubtedly work his magic in the MLS but as the Premier League bids adieu to him, here are three of his most iconic moments at United.

Ibrahimovic’s Brace Against Southampton At Wembley

Cue harsh lights, roaring crowds and a scintillating encounter at Wembley against Southampton. That match is something no United fan can ever forget as the prolific Swede scored a stunning brace to help secure a 3-2 win over the Saints. It was a Carabao Cup final and it is safe to say that it was one of his best performances ever in a Manchester United jersey. 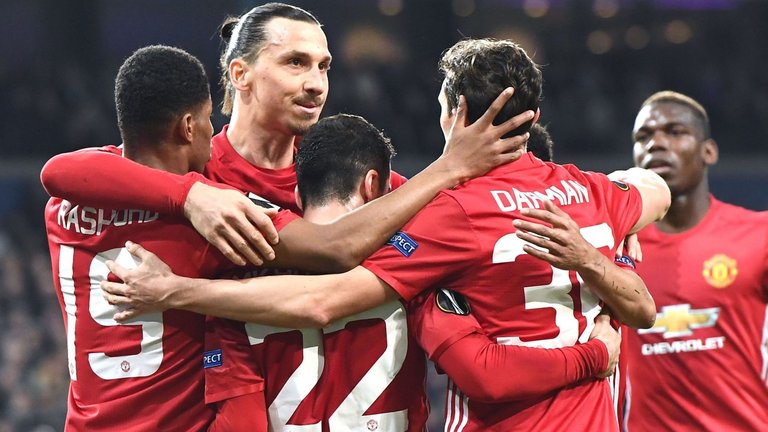 Upon seeing space for scoring, any striker’s basic instinct would be to use pace and surge ahead to kick it into the net. However, that is exactly the opposite of what Ibrahimovic did against Everton. Had he utilised his speed to move ahead of Maarten Stekelenburg, he would have still managed to score.

But being the sensational figure that he is, the Swedish star instead produced a stunning lob as the ball just about made it into the net. Till date, it is one of his most spectacular goals for the club.

These days, we all hear a lot about how certain players do not want to play for certain clubs because they will ‘miss out on Champions League football’. That might be a legitimate concern for many but Ibrahimovic appeared to have no qualms about missing out on that with United.

Instead, he single-handedly guided United ahead in the Europa League competition by scoring a splendid hat-trick in the first leg of the round of 32 clash against Saint-Etienne. And the club made it to the Champions League this season solely because of the Europa League victory in the end.