Another matchweek of Premier League action is over with some really eye-catching results to look into.

While leaders Liverpool continued their juggernaut with a win over Leicester City, champions Manchester City stumble to a 2-0 loss at home to Wolves. 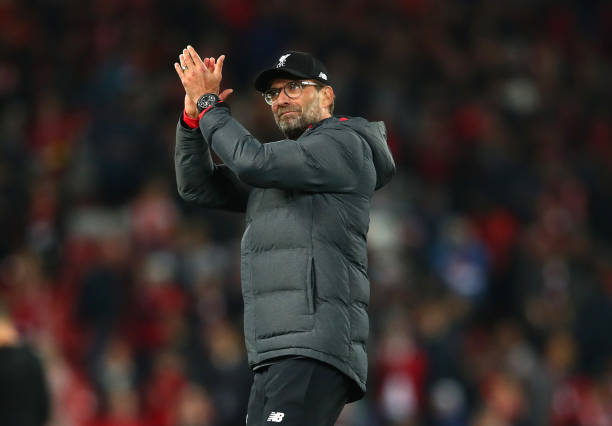 Chelsea and Arsenal got their wins but Manchester United and Tottenham lose to Newcastle United and Brighton respectively to increase doubts.

One more club on the hit zone is Everton, who lost their fourth consecutive league game at Burnley to slip into the relegation zone. Marco Silva might not even be on the other side of this international break.

However, we are here to review the matchweek in terms of FPL and take a look at stars and flops of this weekend:

Raul Jimenez provided the two assists for the goals scored by Wolves at the Etihad. Adama Traore was the surprise scorer of both the goals to add himself to one of the FPL stars of this past week. 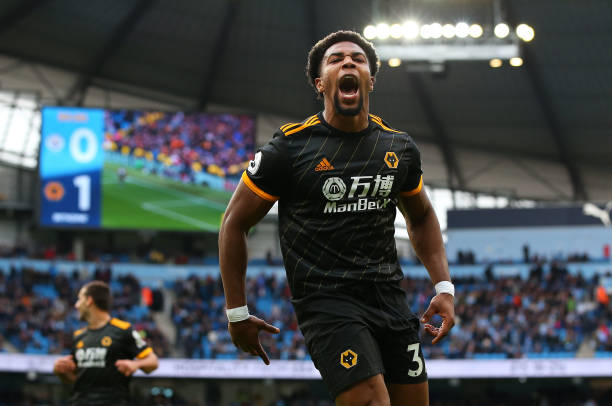 Sadio Mane and James Milner scored and assist a goal between each to lead Liverpool to a vital win over Leicester City.

David Luiz scored and kept a clean sheet against Bournemouth to be a star man for Arsenal.

Tammy Abraham and Mason Mount have been in many FPL teams and the duo scored against Southampton to make a lot of people happy. 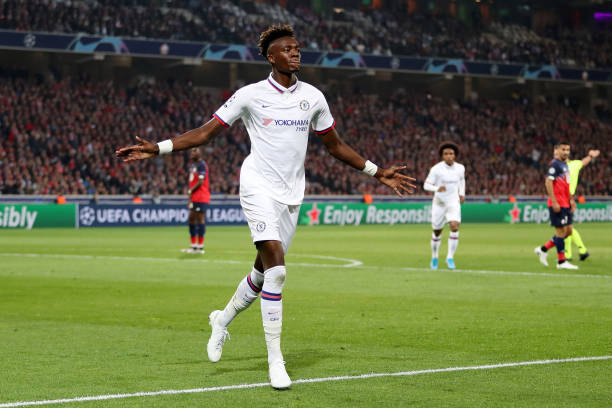 On the other hand, Neal Maupay scored for Brighton and the striker in the teams of many FPL managers.

Sergio Aguero was expected to score at home to Wolves, but the Argentinian struggled for service throughout the game. 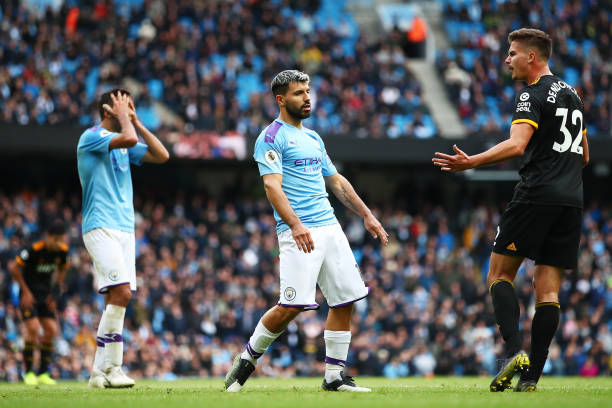 Teemu Pukki has gone incredibly quiet after a explosive start to his season. People may just think that his purple patch is over and the reality is striking in as Norwich struggle to play football.