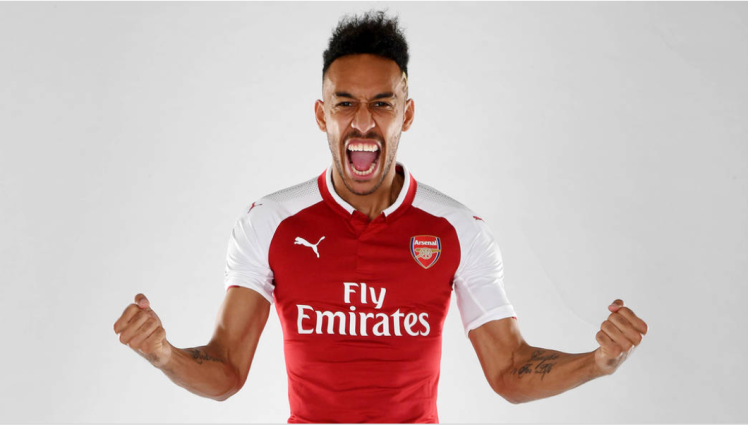 After a high-octane transfer window filled with some shock deals and sensational transfers, teams will be looking to get back to business as they get set to play the remaining half of the season. However, for Fantasy Premier League managers, this will be the ideal time to scan the new recruits for potential additions. With a new game week ahead of us, we have compiled a list of three players one must definitely sign and a list of three that one can do without. Let’s take a look at our best and not-so-good picks following the January window.

After splashing out quite an amount of cash on him, there is no doubt that Aubameyang will be a regular for the Gunners in the days to come. Given his lethal attacking prowess and ability to score goals week in and week out, the Frenchman will definitely prove to be a solid addition for any FPL manager. Also, he will be a key player for Arsenal and once he gets going, there will be no end to his goalscoring exploits.

Bauer has been playing consistently for the Potters and has proven to be quite a coup. Ever since he made his debut against Manchester United, the former Rubin Kazan right-back has remarkably improved Stoke’s overall display on the right-hand side. A truly exemplary modern full-back, Bauer’s contribution to the attack and responsible defensive displays have made him a gem of a find. Hence, he can be quite an exciting player for a lot of FPL managers to consider.

Always trust Tottenham to keep us all waiting until the very end to drop a bomb! Although a lot of us expected this deal to happen, the club announced the same at the very end of the window. At 25 years of age, Moura seems like the ideal option to provide the pace and trickery to improve their attack. Moreover, with a stellar striker like Harry Kane up front, Moura can work wonders, which makes him an option worth choosing.

Three Players To Stay Away From

While he seems like a good signing at face value, it is uncertain as to whether or not he will receive adequate playing time. Hence, it might be better to stay away from him, at least for the time being.

Deulofeu might seem like a tempting choice but it remains to be seen how he performs in the Premier League. Granted, he has prior experience in England but he has not been in the best shape for Barcelona and it will be better to see how he fares, before investing in him.

Hugill put in some incredible displays for Championship outfit Preston North End but it might be a while before he can get things going for the Hammers. He might seem like a solid bargain option at present but playing in the top-flight will be a different ball game quite literally, and it remains to be seen if Hugill swims through it or drowns.