Goals from Roberto Pereyra and Gerard Deulofeu put the Hornets two up inside 20 minutes before Issac Success iced the cake in a commanding display.

Huddersfield were a bit stubborn to break down after the break but credit to Javi Gracia’s boys to rip apart the visitors without even breaking a sweat. A comfortable 3-0 win for the Hornets.

A fantastic display from Foster, who made four top-class saves in the first half, most notably a wonderful fingertip save to divert Chris Lowe’s powerful long-range drive onto the crossbar.

Femenia bombarded down the right flank to join the attacks. Teed up Deulofeu and was defensively disciplined as well.

Another steady display from Cathcart at the back. He marshalled the defence well and kept things tight. 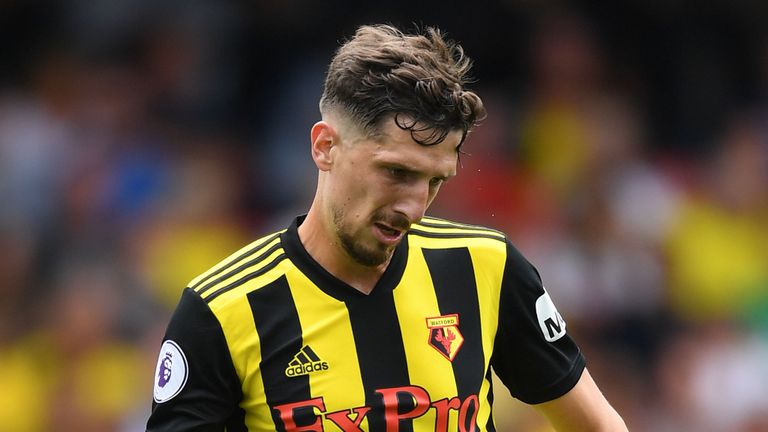 Mariappa put in a solid display alongside Cathcart at the heart of the Watford defence. Dealt expertly with Depoitre and co.

Took time to settle down but once he did, there was no looking back for Masina. Delivered excellent crosses into the box from the left and was a threat all day long.

A dominant display from Doucoure, who broke the play and drove the team forward. Put in some really strong tackles as well.

Bossed the game alongside Doucoure. Capoue sat deep, protected the back-four and sprayed the passes to keep the Hornets ticking. 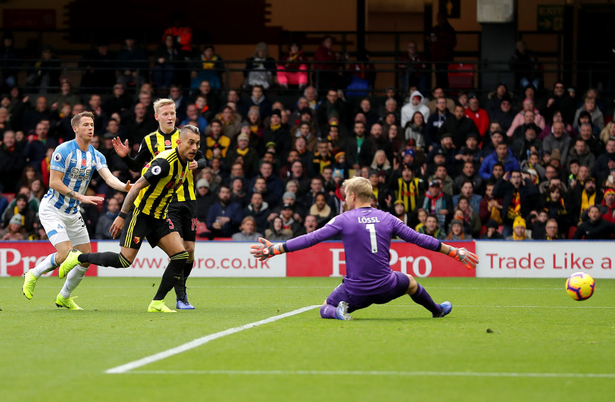 Linked up very well on the right with Femenia. Drifted infield to create things and make room for the right-back to bomb forward and cause problems.

Pereyra has been on song since the start of the season and put in another fantastic display. Cutting in from the right, the Argentine skipped past for defenders before fizzing a shot past goalkeeper Jonas Lossl.

Enjoyed plenty of time and space to create opportunities for his teammates and could have had a brace but his effort went over the bar. 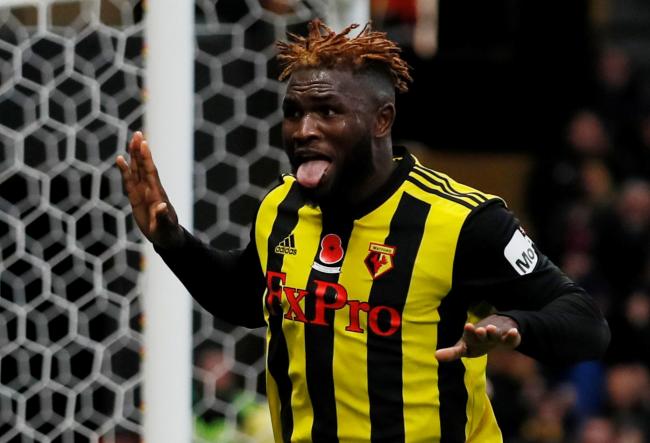 Worked very hard throughout the game, linked up well with his fellow attackers and was rewarded in the second half with a goal.

Read more: Watford signing this out of favour Burnley star would be a brilliant move by Javi Gracia

Replaced Success and other than chasing loose balls, he didn’t do much.

Strengthened the defence and guided Watford to a clean sheet.