Aston Villa thrashed Derby County 3-0 at Pride Park on Saturday to head into the international break all smiles.

John McGinn nodded in Aston Villa’s opener from Yannick Bolasie’s cross in the 74th minute and then turned provider for Tammy Abraham to double the advantage.

Conor Hourihane handed Villa all three points when he curled in a fantastic free-kick past Scott Carson into the top left corner.

Nyland pulled off a number of impressive saves to stop Derby from netting, especially the double save just minutes after the interval.

Trouble came down Villa’s right more than the left. However, Alan Hutton was solid defensively.

Tuanzebe was decent in central defence. He was composed in possession and snuffed out the danger that came in the box. Nevertheless, he got outmuscled by Marriott but Nyland came to the rescue. 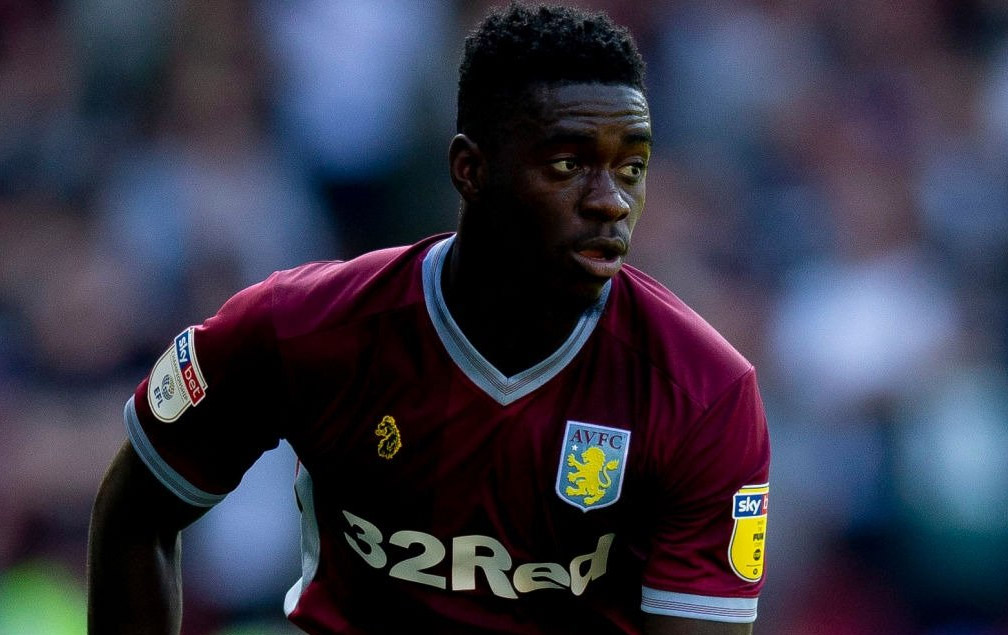 Hesitated at times to pass the ball from the back and was caught in possession in the first half. But Chester kept one out with a goal-line block and would be pleased to hand Villa a clean sheet.

Taylor had a very poor first half and was rightly taken off at half-time.

Sent some teasing deliveries into the box only for his teammates to not put the ball in the back of the net. Adomah was a menace for the Derby defenders with his movement and pace.

A tireless worker, McGinn gave Villa the lead by heading home a Bolasie cross and also set up Abraham for the second. Controlled the tempo of the game in the second half and was at his creative best. 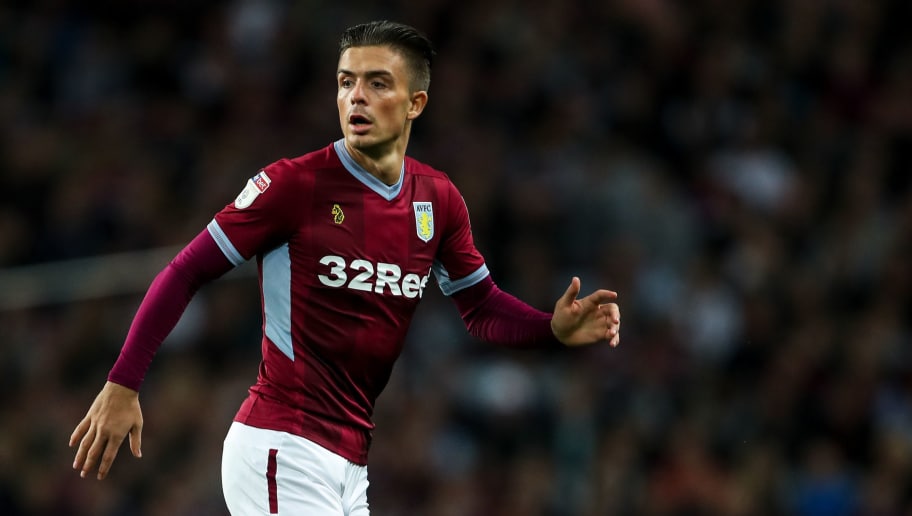 Hourihane once again showed his dead-ball quality with a superb free-kick for Villa’s third. Sprayed passes with eases as he grew more into the game after the break.

Grealish was impactful in Villa’s play in the final third. Played some lovely passes, showed great energy and drove Villa forward every time he had possession.

Wasted so many chances despite getting into promising positions. Smith subbed Kodjia to put him out of misery. 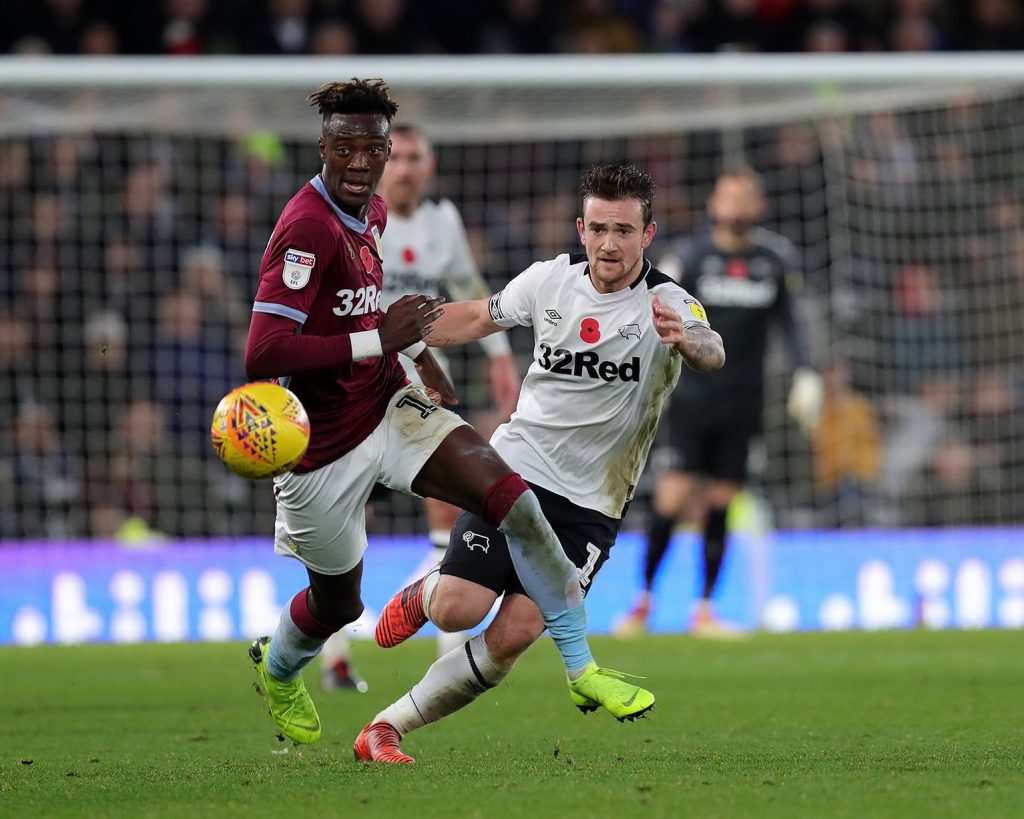 Like Kodjia, Abraham was also guilty of missing plenty of chances but he finally scored one by diverting McGinn’s cross home.

Made a massive impact after coming on at half-time. Created many opportunities by putting delicious crosses into the box.

Read more: Who is this 23-year-old former pizza delivery boy on the radars of Premier League clubs? All you need to know

Came on and changed the course of the game as he set up the opening goal and caused problems down the left flank.

Hogan had very little time to make an impact.