Goals from Danny Ings and Pierre-Emile Hojbjerg saw Crystal Palace fall to a third defeat in a row at the expense of Southampton at Selhurst Park on Saturday.

Danny Ings pounced to score his second goal of the season just after the interval, but a penalty save by Wayne Hennessey kept Palace in the game.

James McArthur hit a shot from 25 yards out and it crashed back off the crossbar before Christian Benteke was denied by Southampton goalkeeper from point-blank range.

Costly did that Benteke miss prove, as a Southampton counter-attack in stoppage time led to Pierre-Emile Hojbjerg beating Hennessey to wrap up the Saints’ first win of the campaign.

McCarthy was very impressive for Southampton, denying Benteke twice when Palace were on the attack. With his saves, he kept the Saints in the game. 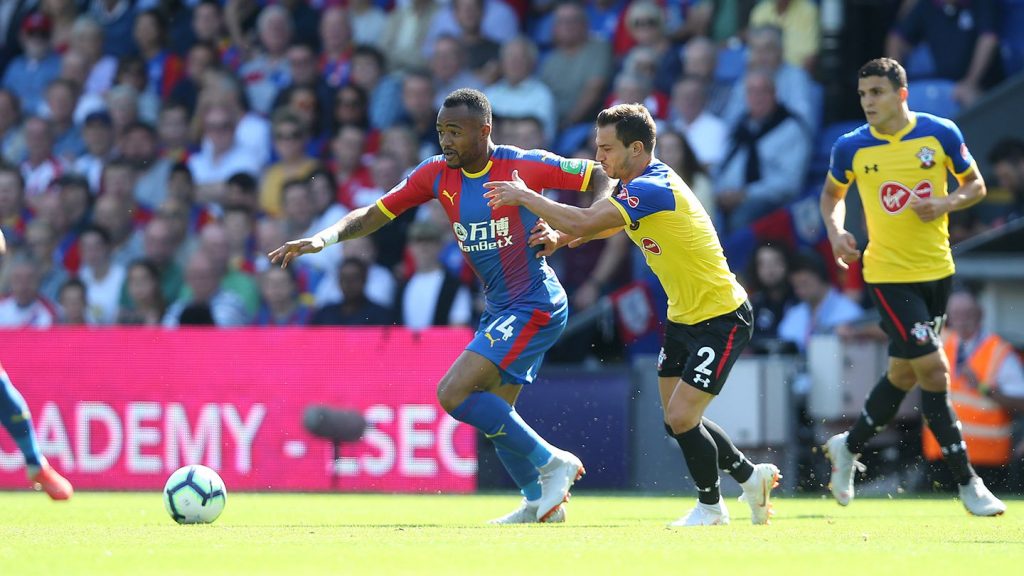 Cedric struggled defensively but he was always a threat with his crosses from the right.

Vestergaard looked sloppy in possession at times. However, he was dominant in the air and defended well against the giant Benteke.

Hoedt was outstanding in defence, making crucial blocks and interceptions time and again. He looked solid and prevented Palace from scoring.

Another energetic performance from Bertrand, who bombed down the left flank. He was defensively solid too.

Lemina lost possession a number of times and while he did make some vital interceptions, he didn’t have a great game overall against Palace. 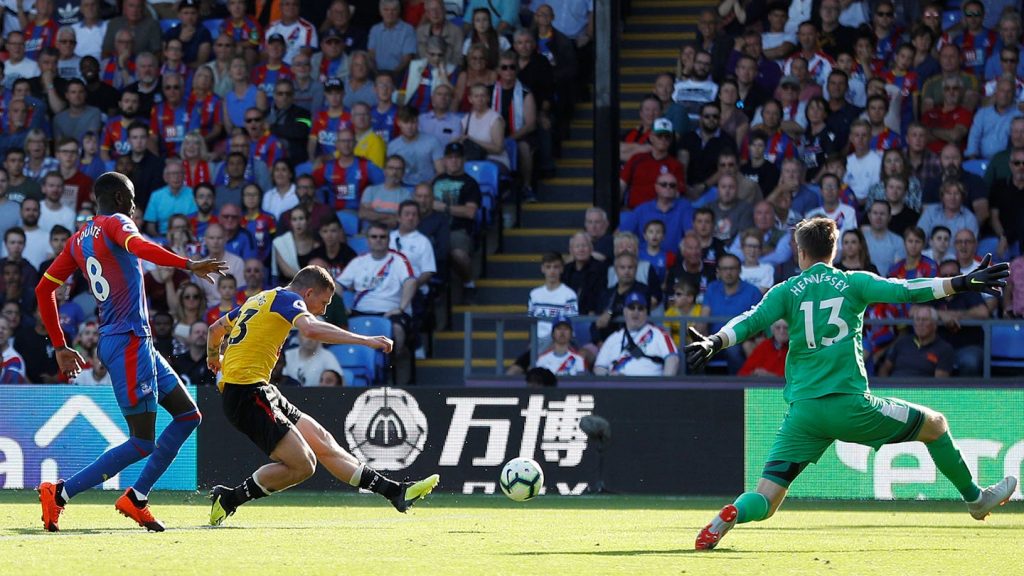 An excellent performance by Hojberg in the middle of the park. He kept things simple with his passing and made some good runs into the box. Took his goal really well in stoppage time.

Redmond was a real livewire down the left. He gave the Palace defence a tough time with his blistering pace but as always, lacked the end product.

A constant thorn for the Palace defenders. Elyounoussi was unlucky not to score when he saw his effort bounce off the crossbar.

Long worked tirelessly but had very little impact on the game. Unlucky to suffer an injury in the 62nd minute. 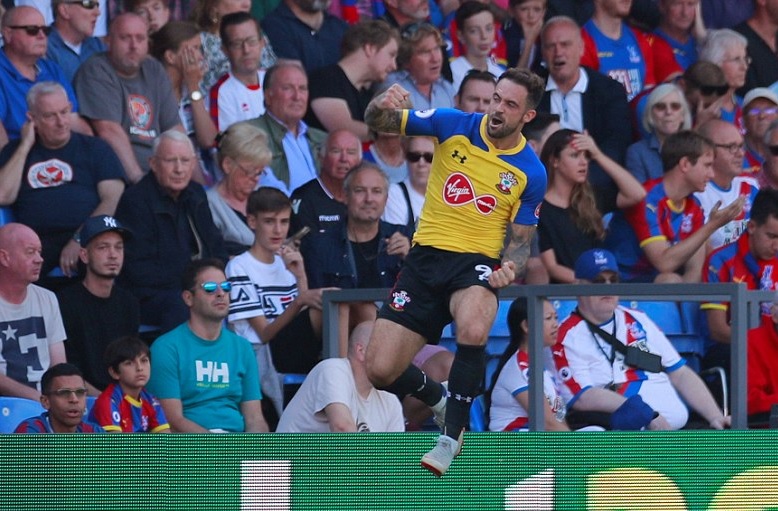 What a start Ings has had to his Southampton career. Two in two for Ings, who finished well to grab the opening goal. Struggled to get into the game but overall, a really diligent performance.

Targett came in for Elyounoussi to offer some defensive solidity to the visitors when Palace chased the game.

Austin replaced the injured Long in the 62nd minute. A very poor penalty which Hennessey saved with his legs.

Read more: Why Celtic could bag a coup by signing this £12m Premier League forward before transfer deadline

Came in for Ings to pack the midfield. Did his job well.