Bournemouth Player Ratings vs Leicester: Here’s how the Cherries fared

Bournemouth secured a scintillating 4-2 win against Leicester City as they continued their impressive early form in the league. Eddie Howe’s men have now picked up a total of 10 points from their opening 5 games of the season.

Ryan Fraser picked up an early brace as Josh King scored the third just before the half-time. Wes Morgan was then sent off in the second half after clattering into Adam Smith, picking up a second yellow card in the process.

Smith then got on the scoresheet to ensure Bournemouth took home all 3 points. But the Foxes scored two goals in the final few minutes of the game, which didn’t count much given that the Cherries were cruising home at that point.

Begovic made a couple of saves to deny Jamie Vardy and James Maddison, but he was unable to stop both the goals.

Smith was in an adventurous mood on the night, charging up and down the field. He picked up a goal as well.

Cook looked shaky at times but came through in the right moments when Bournemouth needed him.

Ake was defensively solid on the day. He made a number of vital interceptions and tackles. 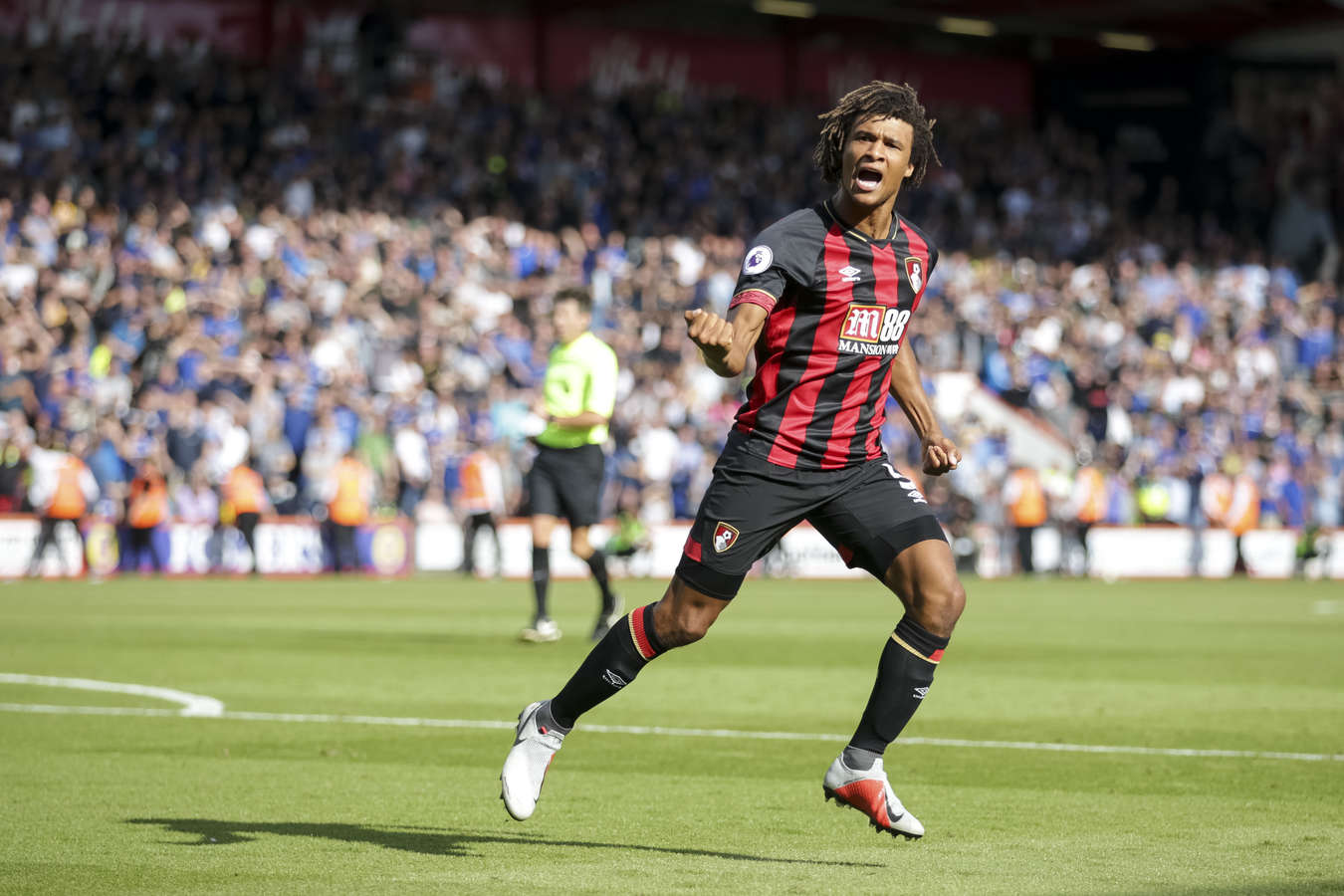 Rico continues to settle into the squad under Claude Puel. He showed glimpses of quality as an attacking full-back.

Brooks’ marauding runs down the right flank were fruitful for the Cherries, but the youngster was not good with his crossing.

Lerma was defensively a huge asset to the side in this game. His tough-tackling, aggressive approach on the ball denied Leicester a number of times.

Gosling was neat with his passing and distribution, but the 28-year-old picked up a yellow on the day.

Another outstanding performance from Ryan Fraser, who seems to be enjoying his best campaign in a Bournemouth jersey. He scored two superb goals and picked up an assist as well. 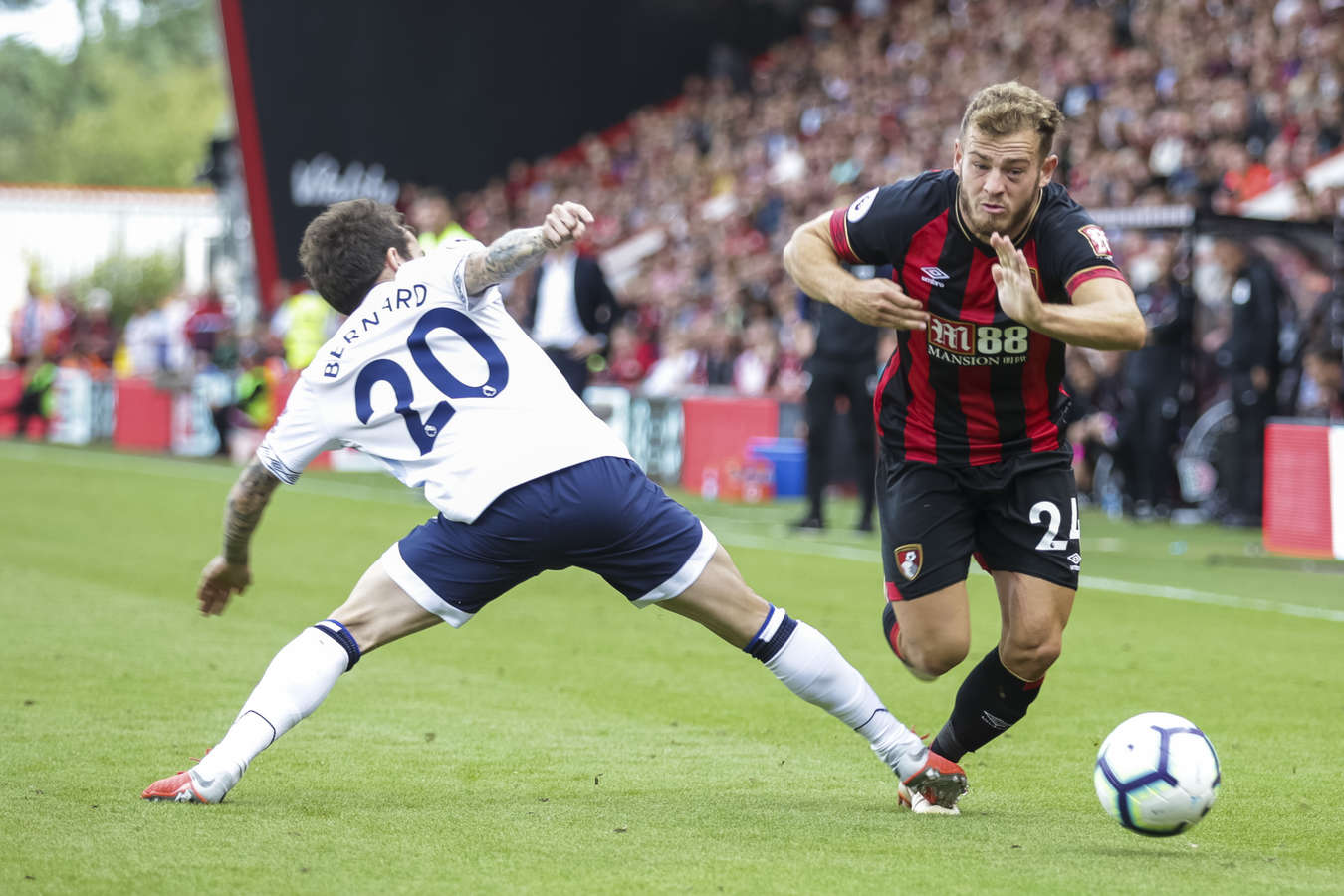 King scored a goal and seems to be picking up form. He was a major threat to the Leicester defence.

Wilson wasn’t at his usual best on the night. But he was impressive in his link-up play in the final third.

Francis was brought on to ensure the Cherries saw out the game but he wasn’t great in the final few minutes of the game.

Cook ensured stability and cohesion in the middle of the park.

Mousset was brought on in the dying minutes of the game and didn’t have the time to exert his influence.