Bournemouth fought back from two goals down to earn a 2-2 draw with Everton in a dramatic Premier League match on Saturday as both teams ended with 10 men.

Marco Silva’s side recovered following the 41st-minute dismissal of Richarlison following a confrontation with Adam Smith. Theo Walcott gave Everton the lead and then drew the foul that led to Smith’s dismissal before Michael Keane headed the visitors’ second midway through the second half.

But Bournemouth recovered magnificently, with Joshua King bringing them back into the game with a 74th-minute penalty before Nathan Ake completed the comeback ten minutes from time.

The Bosnian will be disappointed to have been beaten at his near post for Everton’s first goal, whilst Michael Keane’s header found its way between Begovic’s legs.

Smith dragged Theo Walcott’s shirt and seemed to deny a clear goalscoring opportunity that saw him get sent off.

Cook endured a tough time against the Everton attackers but he did well to stay up to the task. 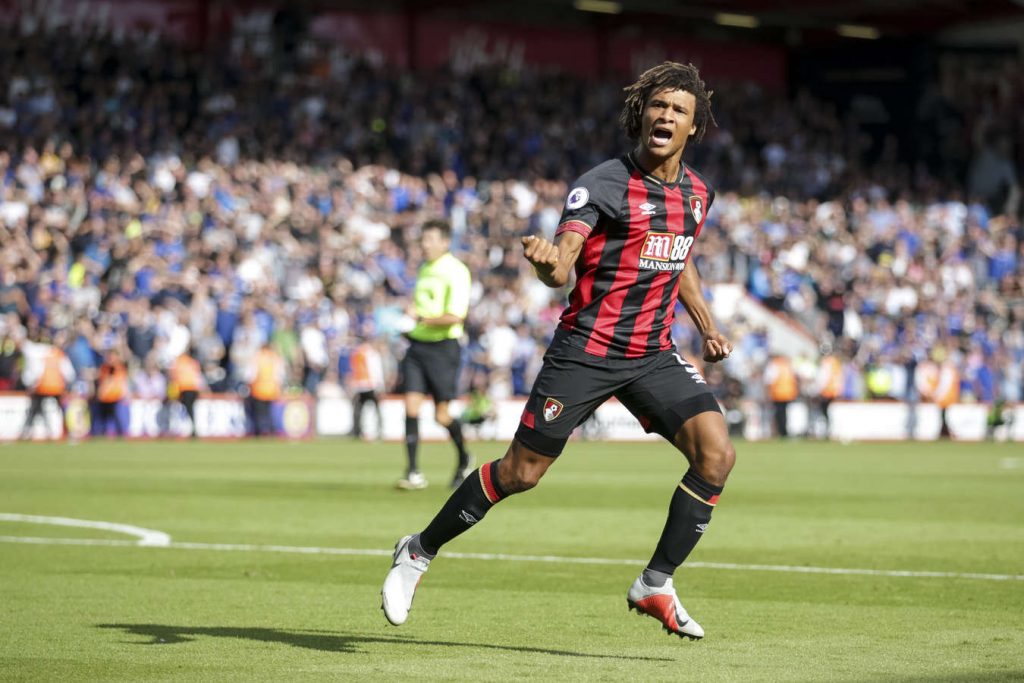 Defensively, he blew hot and cold but scored the vital equaliser that gave Bournemouth a point at home.

Offered width going forward but was caught out of position a number of times.

Industrious, creative and buzzing, Brooks was a thorn for the Everton defenders. Needs to bring end product to his game.

An energetic presence in the heart of Bournemouth’s midfield, Surman kept his side ticking. He shielded the backline well but needs to bring creative punch to his play. 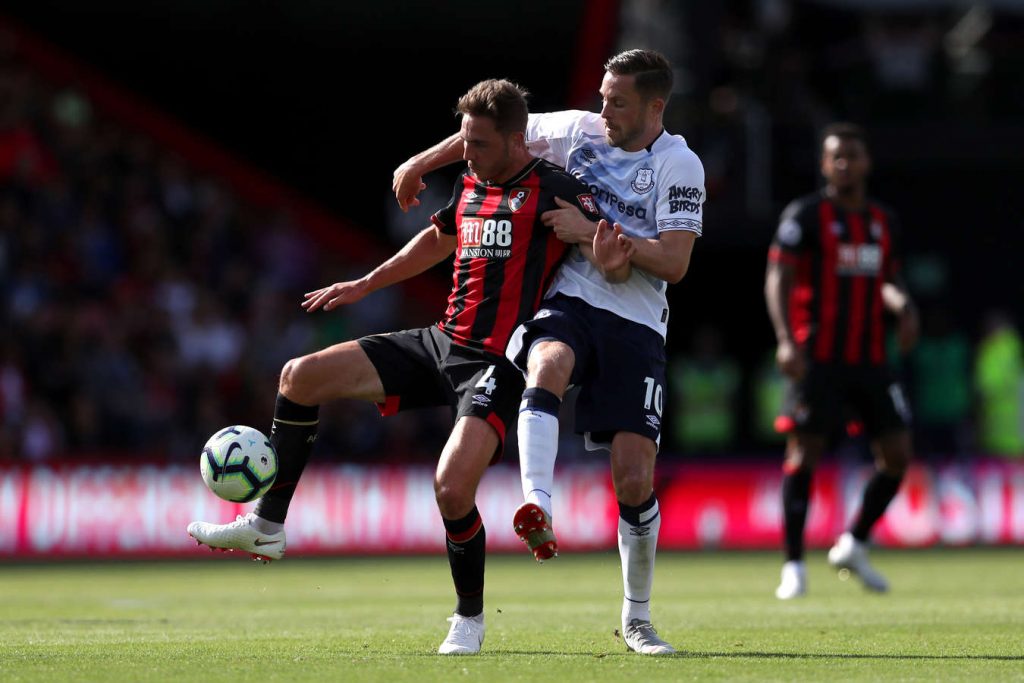 Always a reliable presence in the middle of the park. Kept possession very well but just like his midfield partner, he needs to bring creativity to the floor.

Ryan Fraser looked a level ahead of his teammates. Always looked for pockets of space between the opposition’s midfielder and defence. His dead-ball deliveries were top notch and really should have registered at least one assist. 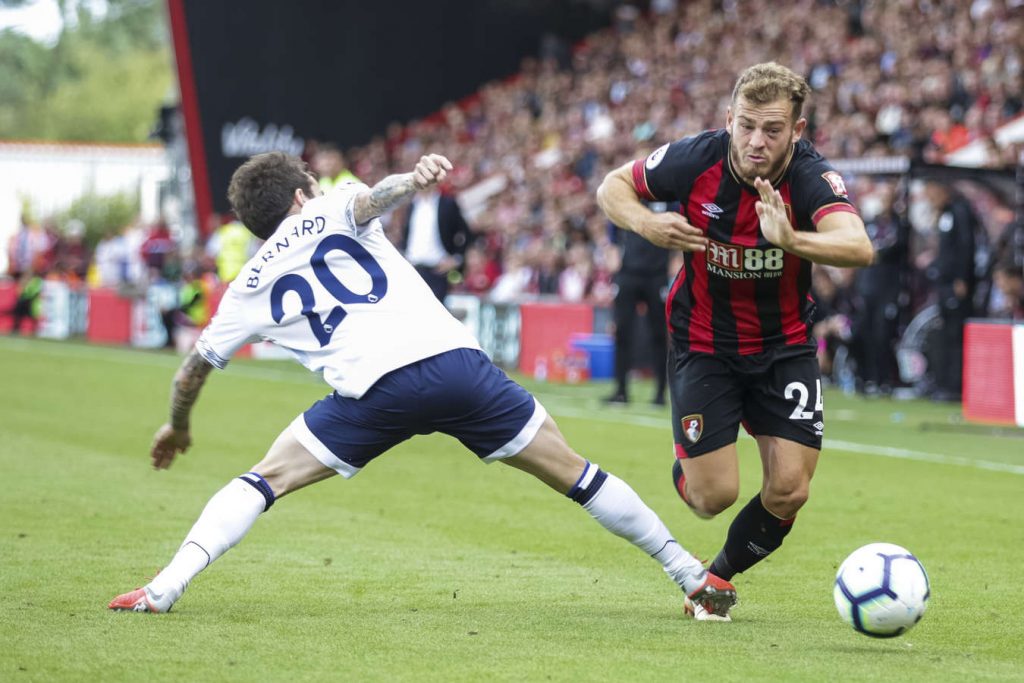 Wilson missed a great chance to score from Fraser’s delivery but his header came off the bar from which Ake scored the equaliser.

Joshua King scored the penalty to reduce the deficit with 15 minutes left in the game. The Norwegian worked his socks off and was a constant pest for the Everton defenders.

Brought pace and dynamism to Bournemouth’s attack when it was required.

Replaced Surman in the 76th minute to bring more balance in the midfield.

Replaced King in the stoppage time.