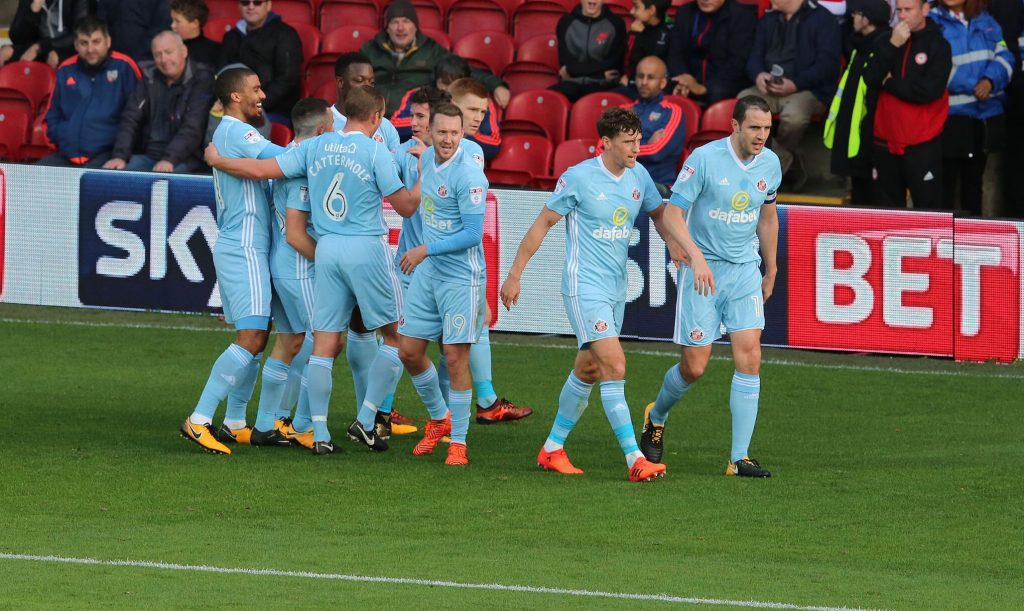 Sunderland claimed an absolutely vital victory against promotion hopefuls Derby County, in one of the biggest shocks of the Championship in months.

It took the Black Cats to 23rd position, just three points behind 21st placed Barnsley (at the time of writing), giving them new hopes of Championship survival. It was a tremendous team performance. The commitment and drive from the players was very apparent.

Sunderland fans will be hoping this result gives them the momentum to start a run which would keep them from dropping to League One.

Surprisingly, the Sunderland goalkeeper didn’t have a lot to do! There was nothing he could’ve done to stop Vydra’s goal but the rest of the time, he was watching his team put in an incredible performance.

Nothing spectacular from the 23-year-old left-back but kept it pretty tight down the right-hand side for Sunderland. Never really looked threatened by Tom Lawrence, who was hooked just after halftime.

Kone was in good form – solid, composed, and he won three of his aerial challenges. 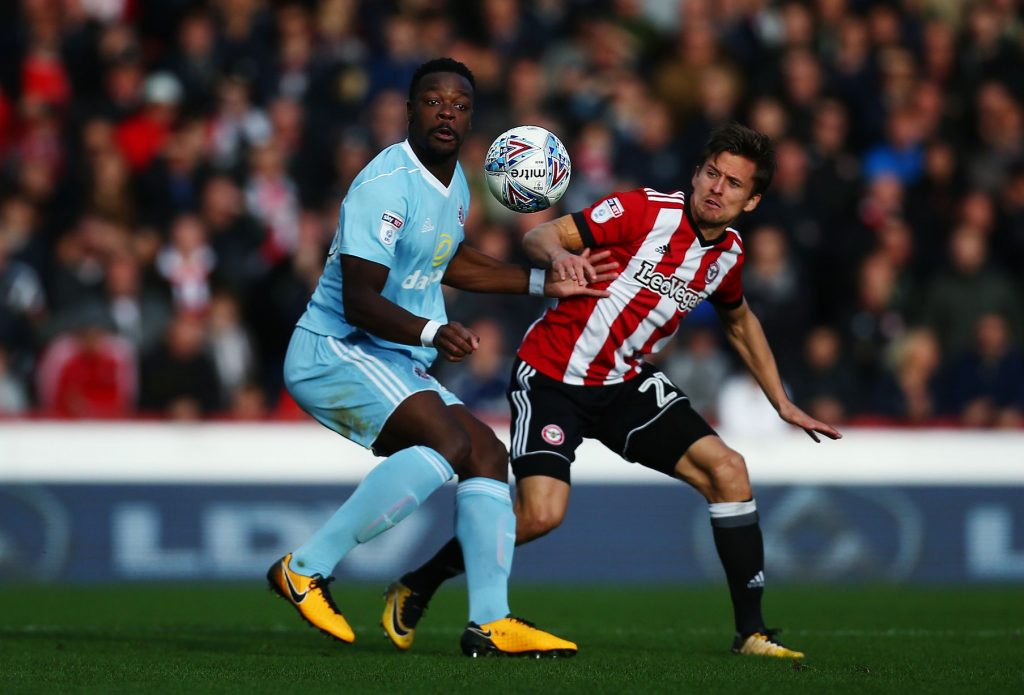 An incredible performance from John O’Shea as he netted his first goal in 4 years. He looked solid at the back and his goal rounded off the complete performance.

Oviedo marshalled the left flank well and apart from the assist for the Derby goal, Weimann got absolutely nothing out of him.

Cattermole was solid for Sunderland. He was the extra body in the middle and broke up the Derby play. A solid performance.

Honeyman had a fantastic game, with a high pass success rate, a solid defensive rating and a goal to boot. What more could you want? A brilliant performance.

Playing as a holding midfielder, Paddy McNair had a very good game for Sunderland. He won nearly all of his aerial challenges, tackled hard and also managed to have three shots.

McGeady was Sunderland’s main threat in this game. He had the most successful dribbles on the pitch, a very high passing percentage and three shots on target. His penalty was the cherry on the cake. A complete performance.

Work hard both defensively and offensively, tracking back to help Love when necessary. Gooch terrorised the right-hand side of the pitch and ensured Forsyth had a bad game.

Ashley Fletcher’s performance today should do wonders for his confidence and hopefully see his form pick up. He finished his goal excellently and didn’t stop working the whole game.

Replaced Oviedo down the left-hand side and added a fresh pair of legs.

Came on in the 91st minute to replace Gooch.

Replaced McNair in the 78th minute to freshen up the Sunderland midfield.