Liverpool Player Ratings vs PSG: Here’s how the Reds fared

Liverpool were once again rampant as they picked up a 3-2 victory against Paris Saint-Germain on the opening day of the Champions League. The Reds were cruising 2-0 up until Thomas Meunier popped up with a goal out of nowhere.

Mohamed Salah then gave away possession deep into the second half, which the French champions duly capitalised on. Striker Kylian Mbappe was on hand to tap the ball home and level the scores at Anfield.

Thanks to a superb solo goal from Roberto Firmino, who came on as a substitute, Liverpool were able to seal the win. The Reds dominated the majority of the game and deservedly took home the victory.

The Brazilian made one or two fine saves on the night. He was safe and secure with the ball at his feet as well but could do nothing about both the goals.

Alexander-Arnold looked confident as he handled Neymar throughout the game. The Brazilian was a ghost for the entirety of the game.

Van Dijk put in another splendid performance and looked determined to see out the victory. He made a number of vital last ditch tackles.

The youngster seems to be getting better and better with every passing game. Gomez was solid at the back tonight.

It was another seamless performance from the Scottish left-back who kept Mbappe at bay for most of the game. Robertson was superb going forward as well.

Henderson was fruitful with his passing and distribution in the middle of the park but the captain was often beaten by the likes of Neymar. His defensive contribution was weak.

Won the penalty for the second goal and was a pest in the midfield. His constant running and ball retention ability were immaculate in this game.

Liverpool’s red wine only gets sweeter. Milner was superb and completely took Neymar out of the equation with a superb tackle.

Liverpool’s worst performer on the night, Salah looked completely off and sloppily gave away the ball for the French outfit’s second goal.

It doesn’t matter if he’s not a major influence on the game, but Sturridge is almost always amongst the goals. He won a number of fouls in PSG’s half and posed a constant threat inside the box. 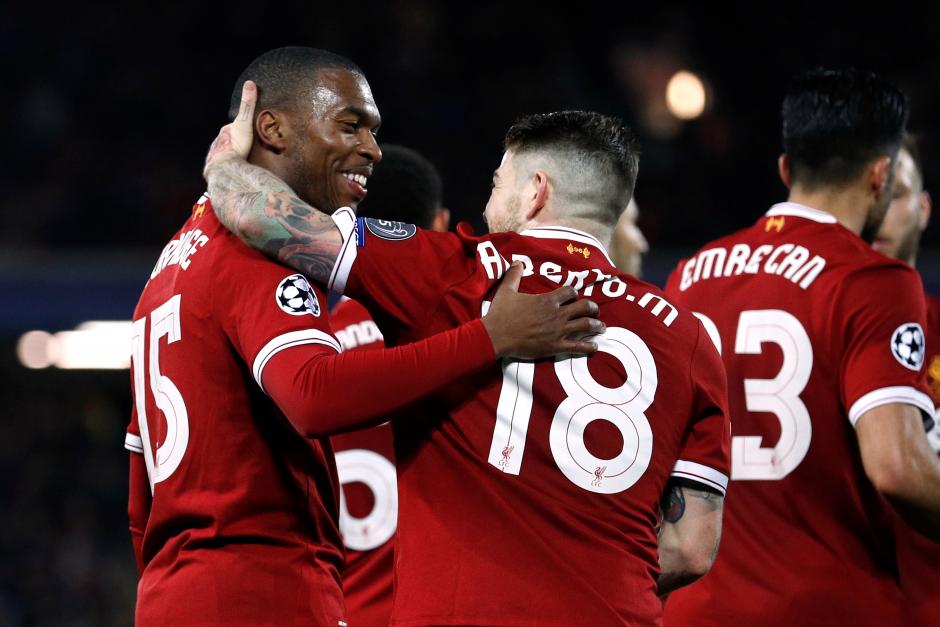 Mane came close on one or two occasions but his finishing wasn’t up to the mark. The Senegalese was dangerous down the flanks.

Liverpool’s talisman came off the bench and scored the most vital goal in the game to hand the Reds a victory. The Brazilian looked fresh despite suffering an abrasion in the eye during the weekend.

Shaqiri’s lack of game time was evident from his display. But the midfielder kept his passing simple and crisp.

Not the most memorable debut for the Brazilian given that he came on in the last minute of stoppage time. Fabinho didn’t even get a touch on the ball.