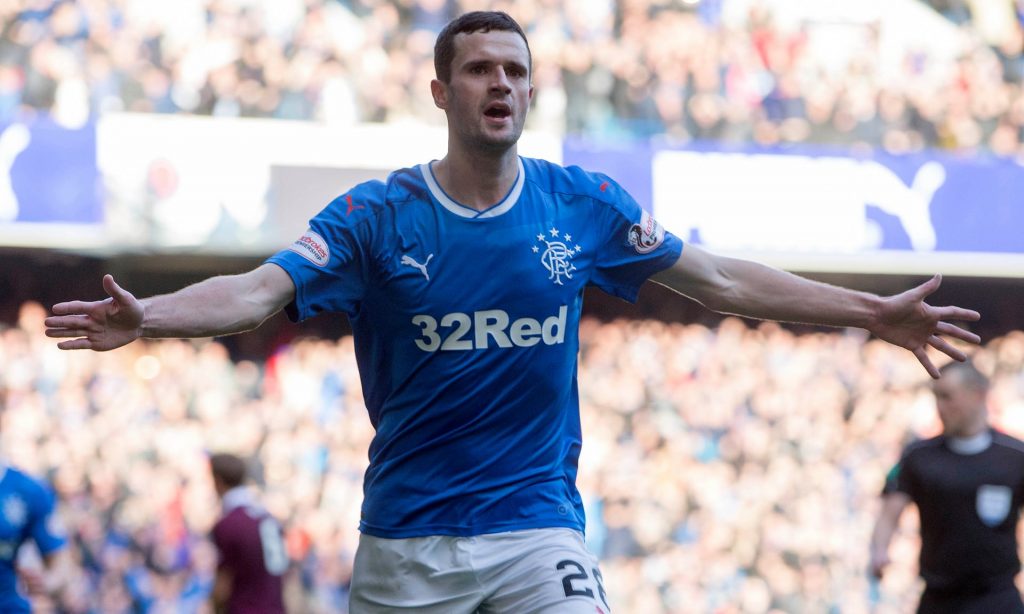 Rangers coasted home to a comfortable 2-0 win against Hearts of Midlothian FC at the Ibrox Stadium on Saturday. January arrival Jamie Murphy opened the scoring for Graeme Murty’s side just four minutes from half-time, with a brilliant run and finish.

On-loan defender Russell Martin made it two for the home side late in the game, to put the result to bed. The Gers were in total control throughout the game and would perhaps be slightly disappointed given that they could have added some more goals but did not take their opportunities.

The result means Rangers move to within just six points of Scottish Premiership leaders and bitter rivals Celtic. Here’s how the Gers fared on the day.

Had to stay alert and make a couple of saves early on but was pretty much a spectator for the rest of the game.

Put in another solid performance on the right-hand side of the back-4, highlighting his consistency in the ongoing season. Enterprising going forward and was sound defensively, throughout the game.

Wasn’t tested a whole lot at the back given that the visitors hardly threatened going forward. Missed a decent half-chance to score a goal in the second period.

Dealt with pretty much everything that came his way and would be satisfied after a shaky display last time around. Got the second goal late on to kill the game off.

The former Cardiff City man continues to impress for his new club. He was a threat going forward on the left and also remained responsible at the back. Combined well with Murphy.

Best player on the pitch by a country mile. Ran hard from the centre of the park, causing all sorts of troubles to the Hearts defenders. It was an all-action performance from the January arrival, which will have pleased the fans to a great extent.

The on-loan January signing put in another classy display in the middle of the park. Controlled the game from the midfield along with Docherty and his use of possession was very efficient and effective.

Was a willing runner on the right flank and got into good positions on a number of occasions, only to be let down by the final ball. Contributed defensively as well, when needed to. 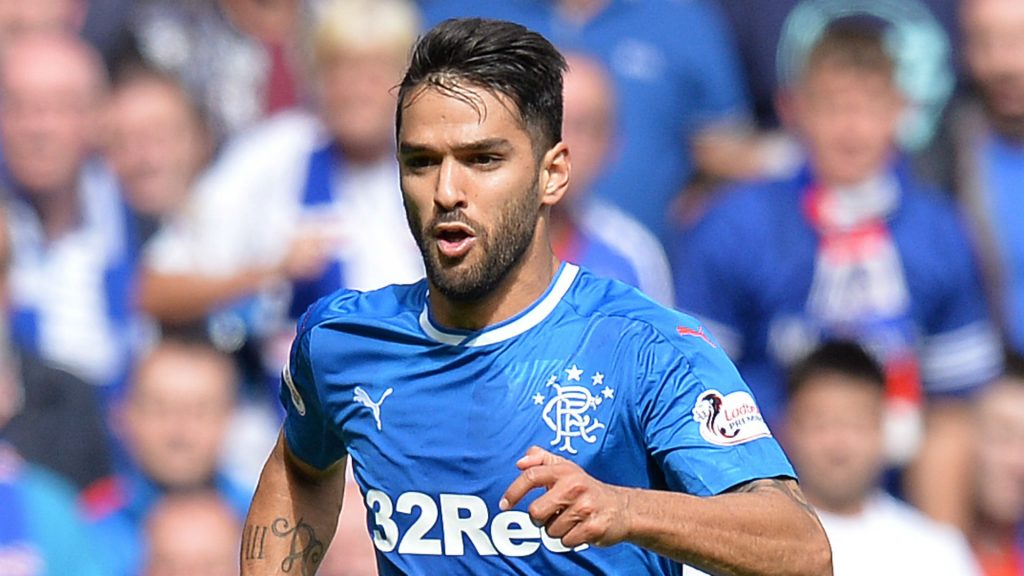 A rare off-day for the Englishman who has been in scintillating form of late. Tried to get into the thick of things, but nothing worked for him. Blasted a great opportunity over the bar in the second period.

Scored a brilliant goal in the first-half to make it three in three games for the Gers. The on-loan Brighton winger’s movement and passing stood out and his understanding with Declan John on the left-wing bodes well for the club.

A mixed outing for the Colombian as he constantly got into dangerous positions but couldn’t make the chances count. Missed a couple of great chances in the first half. His effort and movement were sharp but needs to be more clinical in front of goal.

Replaced Morelos in the closing stages of the game, with the Gers looking to kill the game off with a second goal.

A late substitute for Docherty.