Everton player ratings vs Southampton: Who impressed and who did not?

Everton continued their fine start to the new season as goals from Theo Walcott and Richarlison guided the Merseysiders to a 2-1 Premier League victory over Southampton at Goodison Park on Saturday.

Walcott opened the scoring against his boyhood club in the 15th minute, following a fantastically worked set-piece routine that left Southampton absolutely bamboozled. Walcott then turned provider for Richarlison, who admirably met the cross to make it 2-0.

Danny Ings — on loan from Liverpool — pulled one back after the break for Southampton but the visitors were unable to salvage a point.

Pickford had an awkward moment when he spilt Cedric Soares’ long-range effort in the first half but was otherwise solid and commanding in the goal.

Coleman was handed the captain’s armband due to Phil Jagielka’s suspension — a decision which worked wonders as the Irishman showed plenty of vigour going forward. When it came to defending in numbers after the break, he did that as well. 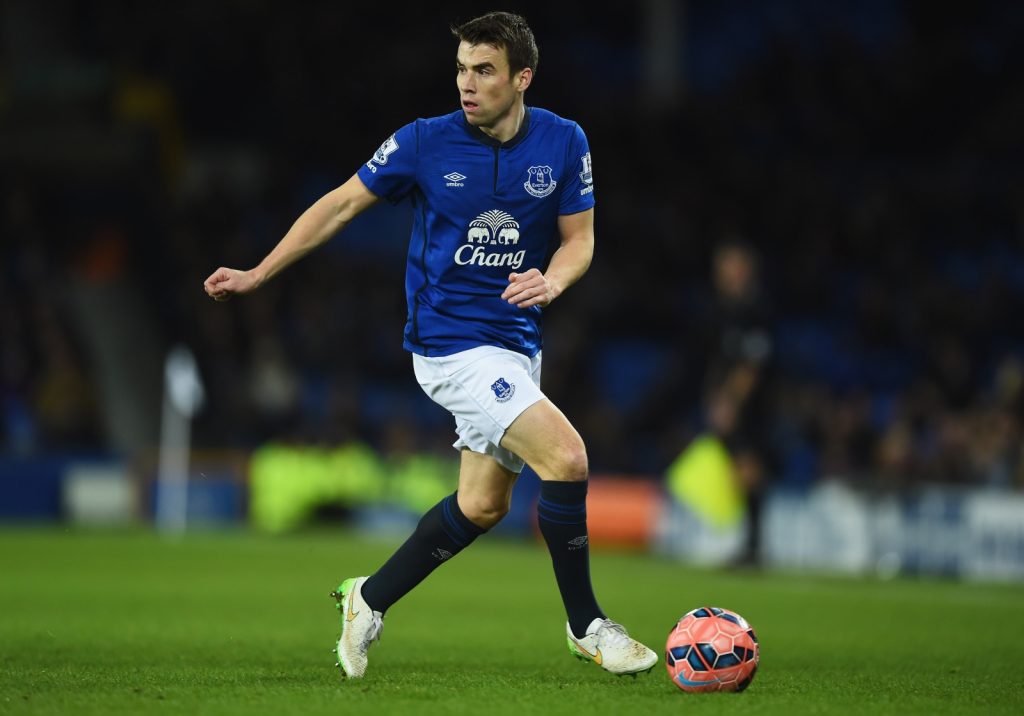 Holgate grabbed his opportunity with both hands, dishing a calm and assured display at the heart of the Everton defence.

Keane was a brick wall at the back, dominating the opposition in the air. He looked confident on the ball too.

Baines is showing no signs of slowing down. In fact, today’s game was another testament to his power in front of the home crowd.

Diligent and tenacious as always, Gueye shielded the Everton back line quite well. His passing was bit sloppy but overall, it was a strong performance.

It was a shame for Marco Silva to lose Schneiderlin to injury in the afternoon but the Frenchman had already claimed a smart assist for Walcott’s opener.

Excellent. Sigurdsson possesses fantastic playmaking abilities which he showcased proudly against the Saints. Under an attack-minded manager, the Iceland international will certainly blossom. 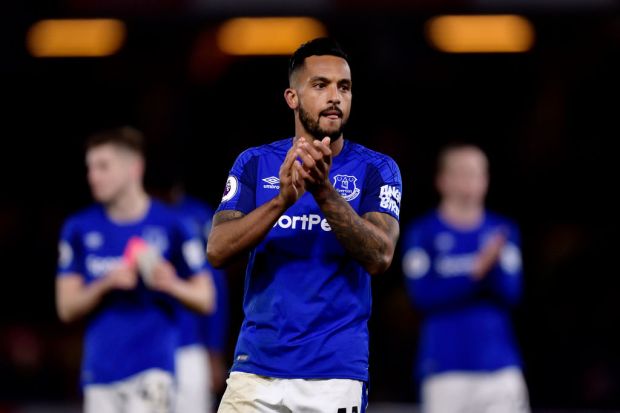 A fabulous display against his boyhood club with some lung-busting runs on the right. Scored the opener with aplomb and then provided the pinpoint cross for the second.

Tosun worked hard but desperately needs a goal to regain his confidence.

Davies replaced the injured Schneiderlin in the first half and slotted in well alongside Gueye.

Replaced the seemingly tired Tosun to add some late energy to Everton’s attack.

Came in with five minutes left.