Liverpool got their pre-season underway in stylish fashion, thrashing Chester FC 7-0. Jurgen Klopp named two different XIs for each half, giving new signings Naby Keita and Fabinho their much-awaited debuts for the club. Both debutants enjoyed impressive starts to their Anfield career as Jurgen Klopp shapes the squad for the new season.

Youngster Harry Wilson scored two brilliant goals in the first half, before out of favour striker Daniel Sturridge added a brace for himself as well. The ever-reliable James Milner scored from the spot, with Danny Ings adding one to his belt as well.

Liverpool looked fluid and cohesive in the attack. Jurgen Klopp has taken the team to new heights, with the club reaching three finals over the last three years. It seems like it’s only a matter of time before the German delivers.

The Reds will be gearing up for their next pre-season game as the club take on Tranmere Rovers at Prenton Park. There will still be a number of absentees from the squad, with few of them still at the World Cup and the rest joining up with the squad later.

Here we take a look at the possible eleven Jurgen Klopp could field against the non-league English side.

Klopp has seemingly decided to stick with his German counterpart since his horror showing in the Champions League. The goalkeeper is expected to start once again as Klopp aims to build his confidence before the start of the new season.

The Scot was on a completely different level as compared to Alberto Moreno, who has struggled for a place in the team since Robertson’s arrival. He is expected to start the game as Klopp aims to field a strong line-up.

The versatile defender had an impressive outing last time out. He was often rotated in the squad with Trent Alexander Arnold last season as the pair impressed in the absence of Nathaniel Clyne.

The Estonian was an able squad player throughout the whole of last season, providing enough cover for Lovren and Van Dijk.

The defender pretty much missed the whole of last season through injury but made his return in the game against Chester. He should start again in order to gain some match fitness.

The Brazilian was a whisker away from getting on the score-sheet. He should be given another start as Klopp eases him into the Liverpool squad. 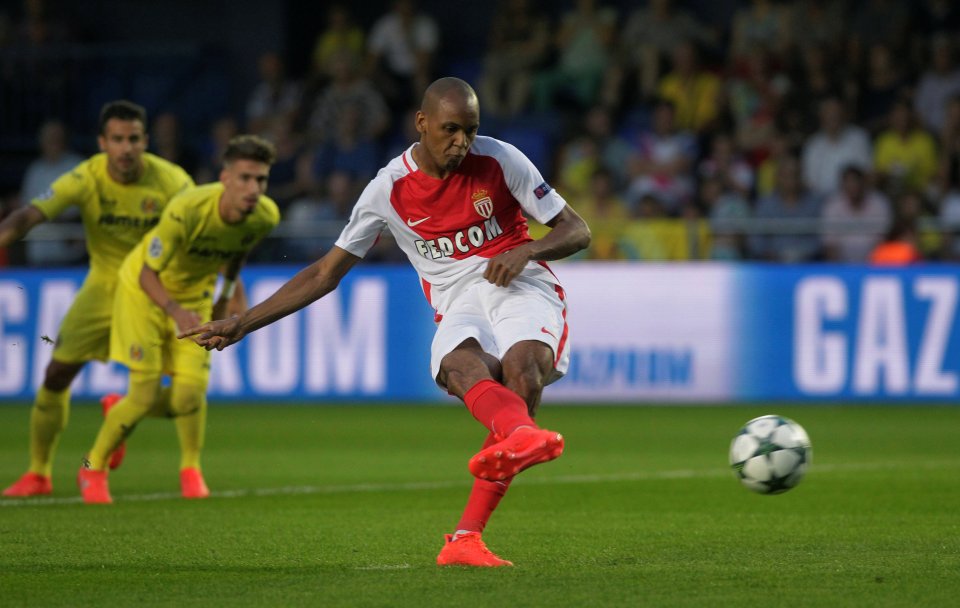 The former RB Leipzig midfielder came on in the second half against Chester. He should be partnered alongside Fabinho in this game, in order for the players to get a feel of each other.

The youngster was on fire in the last game as he scored two stunning goals. With Liverpool’s famed attackers on World Cup duty and vacation, Wilson could well be one of the main threats during the pre-season.

The former Chelsea striker was impressive in a supporting role behind Origi last game and should start there again.

The youngster also got on the scoresheet last game, with a brilliant 22-yard strike. He should be deployed on the left flank once again.

Read more: Go for it Jurgen – This world-class youngster could be the marquee signing that Liverpool fans are craving for

Ings returned to the Liverpool setup towards the end of last season, spending almost two years on the treatment table. He has often displayed his potential when given a run in the squad.