Expert in passing, specialist at tackling: The man behind all of Fulham’s success this season – Kevin McDonald

Fulham are pretty much the on a different level in the Championship right now. Despite making a slow start, the Cottagers have rallied themselves and have been putting up some fine performances lately.

They have maintained a clean sheet in their last five home games and are also on a spectacular unbeaten run of 14 games right now. In fact, merely 5 points are separating them from an automatic promotion spot and if they play their cards right, Fulham can easily topple Cardiff City to get to the second place.

Throughout the season, there have been a few of their players who have been in the limelight for all the right reasons. Ryan Sessegnon, Tom Cairney and Stefan Johansen have been absolutely devastating and are true-blue match-winners in their own ways. And while there is no denying that they deserve all the attention, it must be noted that there is one player who has been working tirelessly but has not received as much appreciation.

Kevin McDonald is a central midfielder by trade but his contributions often get overshadowed by his more attack-oriented teammates. Usually, it is the player with most goals and assists that walks away with all the accolades but the kind of impact McDonald has made for Fulham this season is unparalleled. 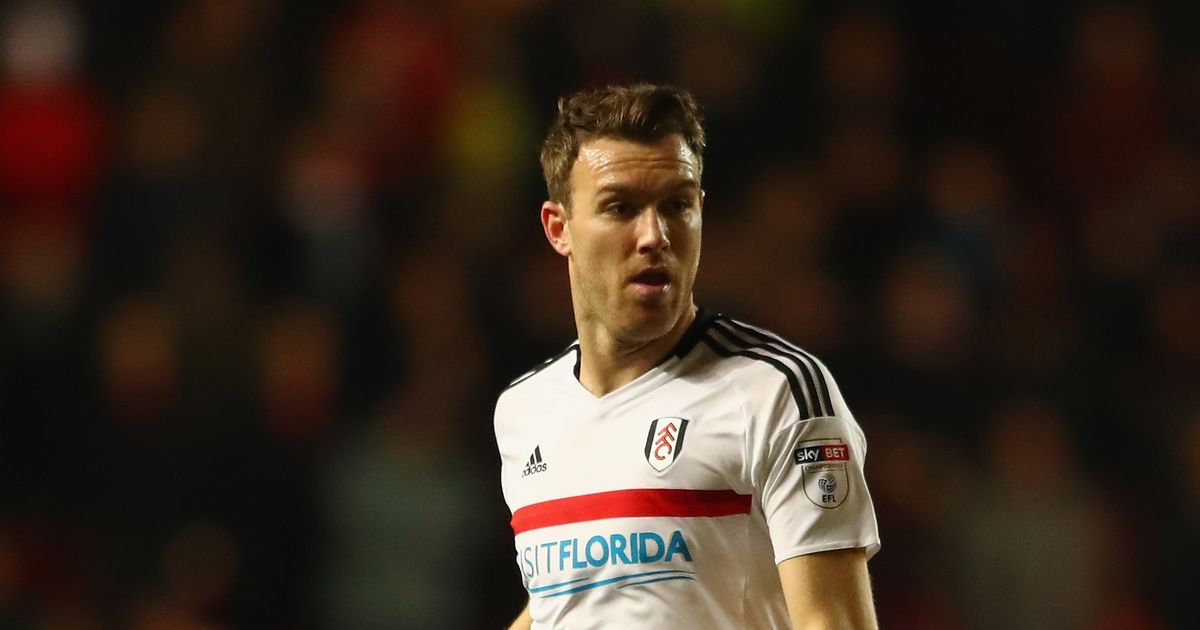 For example, in their recent game against Derby County, it was his last-ditch tackle which helped seal all of three points for the club. Derby’s Cameron Jerome was quite close to scoring and had it not been for McDonald’s tackle, Fulham’s unbeaten streak would have come to an end and they would have had to forfeit the precious three points.

Besides shielding the defence to keep trouble at bay, the 29-year-old is also a specialist at passing the ball, which often helps the Cottagers maintain fluidity in the game. During Fulham’s most recent game against Sheffield United, McDonald made a whopping 86 passes with an accuracy of 86%.

By all means, Slavisa Jokanovic’s men deserve full credit for their attacking displays but they would not have achieved all this without McDonald. His solid foundation in the middle of the park works wonders at maintaining a link between the front men and the back line. Even though he has scored just one goal and provided a solitary assist throughout the season so far, McDonald’s contributions are above and beyond mere goals and assists.

Regardless of whether or not Fulham secure a promotion to the top-flight by the end of the campaign, there is absolutely no denying the fact that McDonald has been one of their best players.