Scottish champions Celtic returned to winning ways with an emphatic 6-0 win over Ross County at the Parkhead. This win takes them back to the top of the table for the time being as Rangers play tomorrow.

Mohamed Elyounoussi was at the double, with goals coming from Odsonne Edouard, Callum McGregor, James Forrest and an own goal from Liam Fontaine. 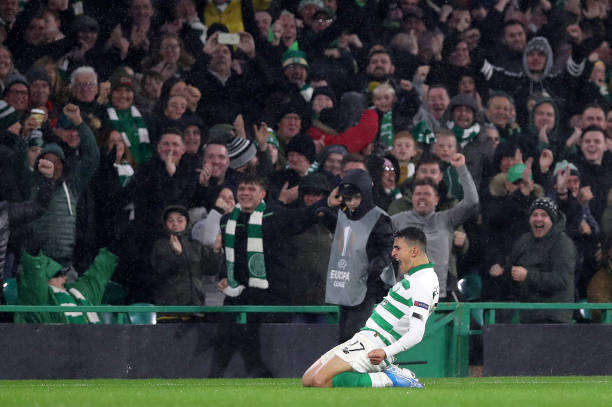 Neil Lennon’s men took the lead in the fourth minute, when Elyounoussi curled in a fantastic effort out of the reach of the County goalkeeper. The move involved Edouard and Frimpong as well.

The home side then had a plethora of chances to finish the game off by half-time, but a combination of a series of saves and scrappy finishing meant that the away side were in the game by half-time somehow.

However, seconds after restart, that perception changed. Keith Watson made a dreadful error to allow Edouard to score. Three minutes later, McGregor scored from a through ball from the aforementioned striker. 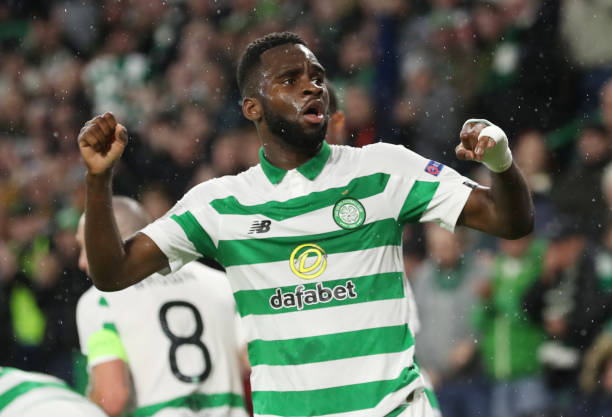 It was four in the 50th minute, when Edouard’s header went in from a desperate lunge from Fontaine. And it became five in the 55th minute, when Forrest slammed home a Frimpong cross into the back of the net.

Elyounoussi made it six for the Hoops in the 72nd minute with a well-taken finish from a Boli Bolingoli cross.

All in all, a resounding win for Celtic, who go back to the top of the table for now. Here’s how their fans reacted: