Tottenham Hotspur player ratings vs Fulham: Who impressed and who did not?

Tottenham Hotspur made it two in two after wrapping up a 3-1 win against Premier League newcomers Fulham. Mauricio Pochettino’s side dominated the first half but failed to find the back of the net until Lucas Moura came up with something special just before the half-time whistle.

A sublime free-kick from Kieran Trippier and a classy finish from Harry Kane ensured Spurs came away with the win at Wembley. Harry Kane should be overjoyed after finally breaking the dreaded August hoodoo.

Fulham pegged one back through Aleksandar Mitrovic but otherwise failed to threaten a rigid Spurs side.

Here, we take a look at all of the Spurs stars’ ratings as they picked up their first Wembley win of the season.

The Frenchman was untested for most of the game. He made one or two vital clearances and was unfortunate to concede a goal.

The defender once again proved his set-piece prowess, curving in a stylish shot towards the top corner. He created a number of opportunites as well.

The Belgian was so close to getting his second goal in two games but was denied by a brilliant save from Fabricio.

Alderweireld had a strong game and was defensively brilliant on his home return. He will definitely be a vital cog for Spurs this season.

The youngster delivered a respectable shift at the back and seems to have nailed his place down in the squad.

Davies whipped in a couple of excellent crosses but none of them made its way into the net. He was caught out of position a couple of times though.

Dier brought a sense of security and stability in the middle of the park. He also tracked back to cut out Fulham on the counter a number of times.

The Brazilian looked electric in pre-season and justified that form with a magnificent curling shot into the corner. He should now aim to build on this momentum.

Alli’s contribution to the team is underrated. He played a couple of defence-splitting passes to Harry Kane but the England captain was unable to capitalize. 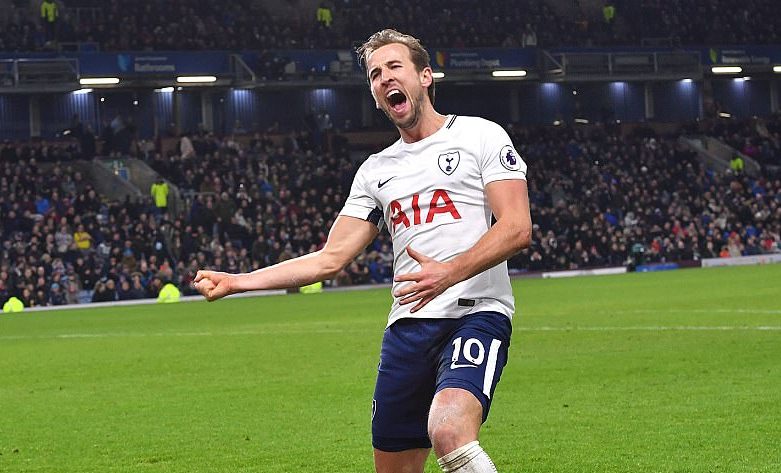 Kane finally broke his August hoodoo and can now build on his first goal of the season. But the striker did squander a number of chances.

Helped Tottenham gain possession a number of times and put in a decent shift.

Lamela made some incisive moves to trouble Fulham. He played a key role in Kane’s goal and almost created another chance for Alli.

Tottenham should be glad to see him back on the field but he came on too late to make a solid impact.