Nottingham Forest player ratings vs Wigan Athletic: Who impressed and who did not?

The Reds were off to a shaky start and just two minutes into the game, they were trailing with Nick Powell giving the Latics an early lead. Matty Cash managed to reinstate parity just eight minutes later, but a Will Grigg penalty goal on the half-hour mark seemed to have sealed the three points for the home team.

However, Soudani ensured his team came away with a point, firing in a late equalizer during stoppage time after Lewis Grabban had a spot-kick saved. Aitor Karanka’s men sit seventh in the Championship table now, with six points from four games. And here’s how the Forest players fared on the day.

A nervy start led to an early goal. Although he made a good stop to prevent Grigg later on, Pantilimon couldn’t stop the penalty. Not the best of games for the former Manchester City man.

Defended stoutly against the onrushing Reece James, while trying to push forward in the second half to get his team back into the game.

Played arguably the worst 45 minutes in a Forest shirt in the first half. Looked shaky, lost possession cheaply on a number of occasions, not assertive enough. Improved a bit after the break, nevertheless, a poor display.

Not his usual steady self in the heart of the defence. Was a bit bothered by the wound on his head, which could have played a part in a rather uncharacteristically meek performance.

Had a very difficult first half during which he conceded the penalty that provided Wigan with the advantage. Tried hard to make things work, but not his day.

Struggled to get into the game with Wigan bossing the middle of the park. Went off injured just before the break after being on the receiving end of a heavy challenge. 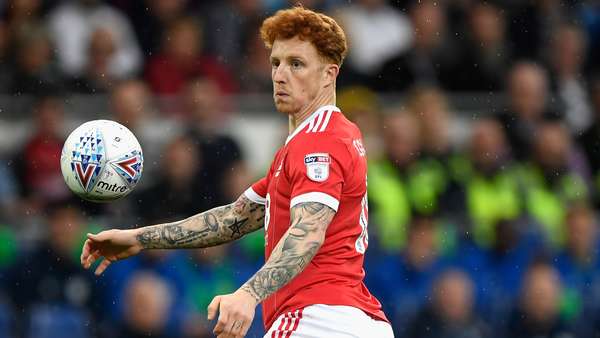 Was run over by the home side in the first period, but he improved post the break. Booked and could have been sent off after a poor challenge.

Was Forest’s best player on the park on the day. Brought them back on level terms with a great finish in the first half, won the penalty late in the game. Full of running and caused a lot of problems to the home team.

Recovered the ball and set Cash on his way for his team’s first goal, but that was as good as it got for the Portuguese. Couldn’t kick on and was taken off early in the second half. 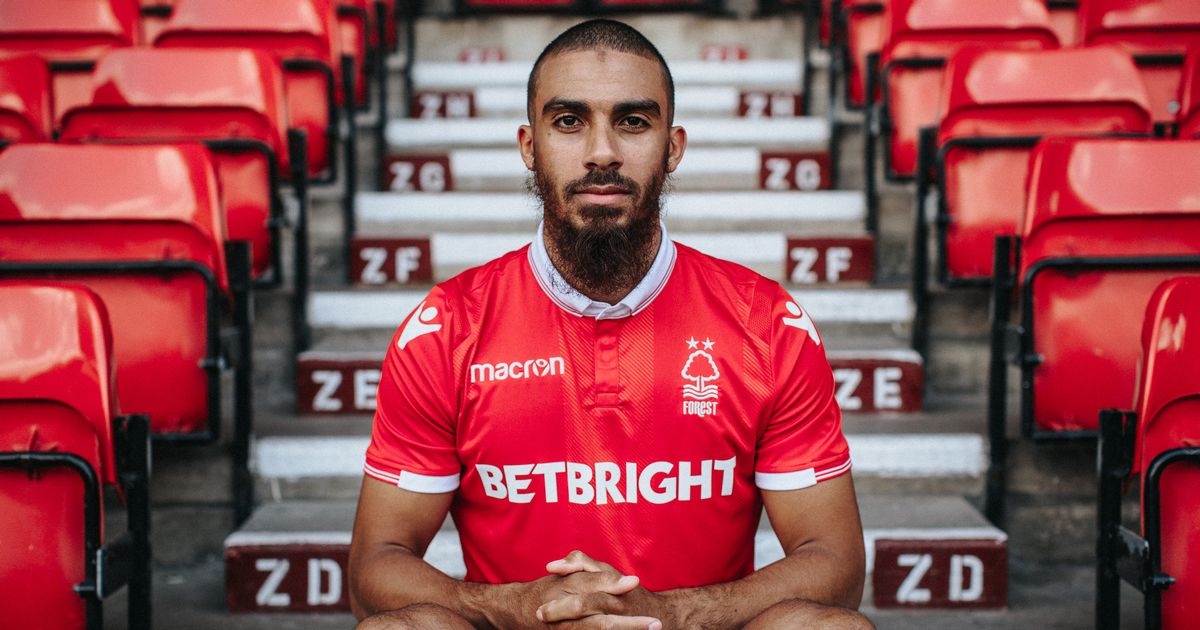 Isolated at the top and was extremely ineffective, as a result. Missed a great chance to level things up from the spot, but was spared the blushes by Soudani’s rebound.

Came on for the injured Guedioura in the 44th minute. Did little to influence things in the middle of the park.

Replaced Carvalho in the 54th minute. Looked bright from his introduction and rescued a point for his team showing great alertness to blast home the rebound.

Replaced Lolley and slotted in at left-back to allow Osborn to shift upfield. Not a lot of impact.