According to a report in Liverpool Echo, Everton have made contact with Wylan Cyprien over deal talks ahead of a potential move this summer.

The 24-year-old, who is an offensive midfielder by trade, plays for Ligue 1 side Nice in France. He spent his youth years with Paris FC and Lens, before making over 100 senior appearances for the latter between 2012-2016. Currently, Cyprien’s contract runs out in the summer of 2021, which means Nice should be under no pressure to sell him during this transfer window. However, here’s why Everton should make an attempt to sign the 24-year-old in the coming days:

Cyprien’s versatility in midfield would be key

Predominantly a central midfielder who plays the box-to-box role, Wylan Cyprien can play as an orthodox attacking midfielder or as a defensive midfielder as well if required.

Talking about his performances in the recently-concluded season, he played in all of the above-mentioned positions for Nice and did a pretty good job.

A return of 4 goals and 2 assists in 29 league appearances is not bad, considering he played 26 of those games as a central midfielder and very few as an attacking midfielder (number 10). 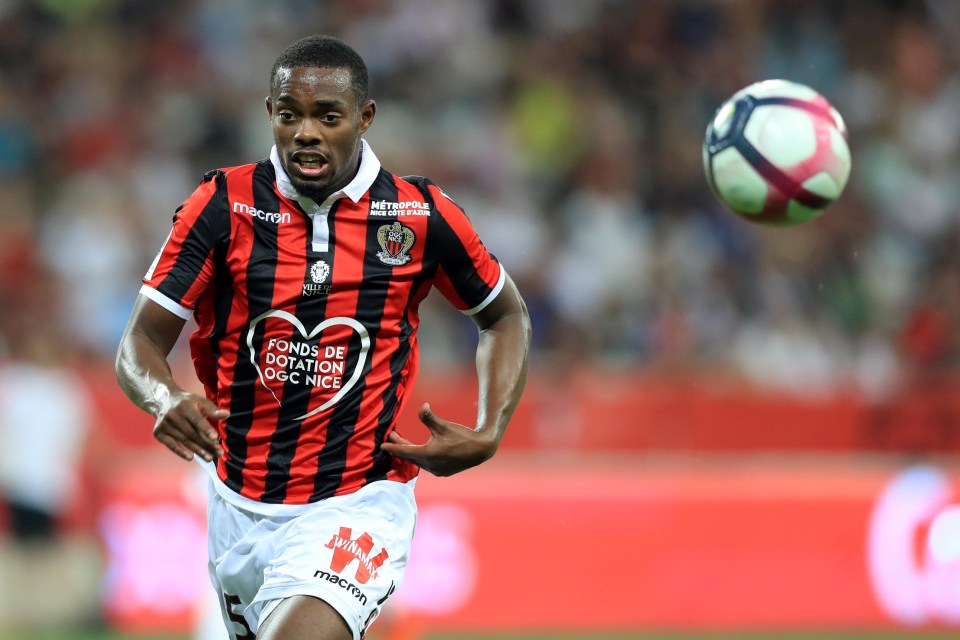 In terms of his attributes, Cyprien is good at passing the ball from the midfield, has a good eye for killer passes in the final third, can deliver great balls into the box from indirect set-piece situations and is not bad when it comes to being dynamic in the midfield to help the team remain on the front foot.

Overall, it can be said that Everton would really benefit from having the guile, tenacity, dynamism and versatility of Cyprien in their side.

All in all, the Toffees are right in contacting the Frenchman. If possible, they must make a bid very soon.