According to a report in Sun, Premier League side Everton are looking to make a £35m move for Bournemouth and England striker Callum Wilson during this transfer window.

Manager Marco Silva is convinced that his team is short of a top goal scorer from challenging the top-six in the league. For that reason, he has identified Wilson as the possible answer to that problem. (h/t Sun)

However, if the Toffees are to make this swoop, they might have to sell Idrissa Gueye, who anyway is looking for a way out of Goodison Park this summer. (h/t Sun) 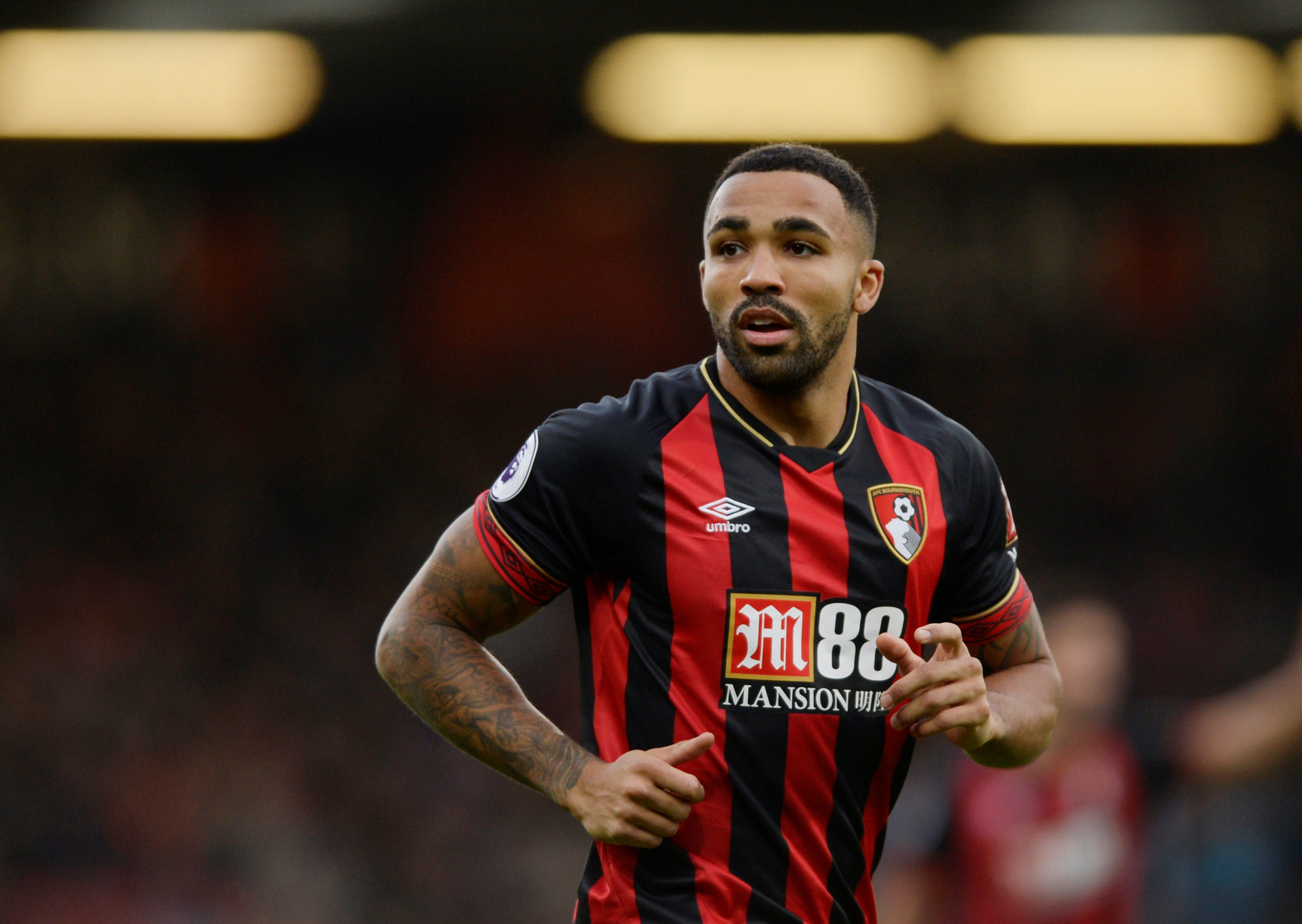 Having spent a lot in the last couple of summer windows, Everton may have to raise some funds before splashing the cash again. Silva is hoping to do so by offloading the likes of Cenk Tosun, Yannick Bolasie, etc, who haven’t done enough in the Blue jersey. (h/t Sun)

Here’s why the Merseysiders shouldn’t hesitate in making a move for Wilson this summer:

Wilson could add ruthlessness up front

Callum Wilson is a proper goal scoring centre-forward, who likes to finish off the chances and work hard for the team without the ball. He can run the channels, make clever runs in the box and also link up play with attacking midfielders at the edge of the box.

Despite this being a slightly stop-start season for him, the 27-year-old has still managed his best Premier League returns with 14 goals and nine assists in 30 appearances.

Hence, it won’t be an exaggeration to say that the England international would add ruthlessness up front for Everton, if they manage to sign him this summer.

Marco Silva’s men have lacked that goal scoring presence all season long. They sure create enough chances to have more goals on the board, but that didn’t happen often enough.

Thus, it should be a no brainer for them to sign a quality forward ahead of next season.

All in all, even though 35m looks a bit steep, Everton shouldn’t hesitate in splashing that cash and getting Callum Wilson across at Goodison Park.