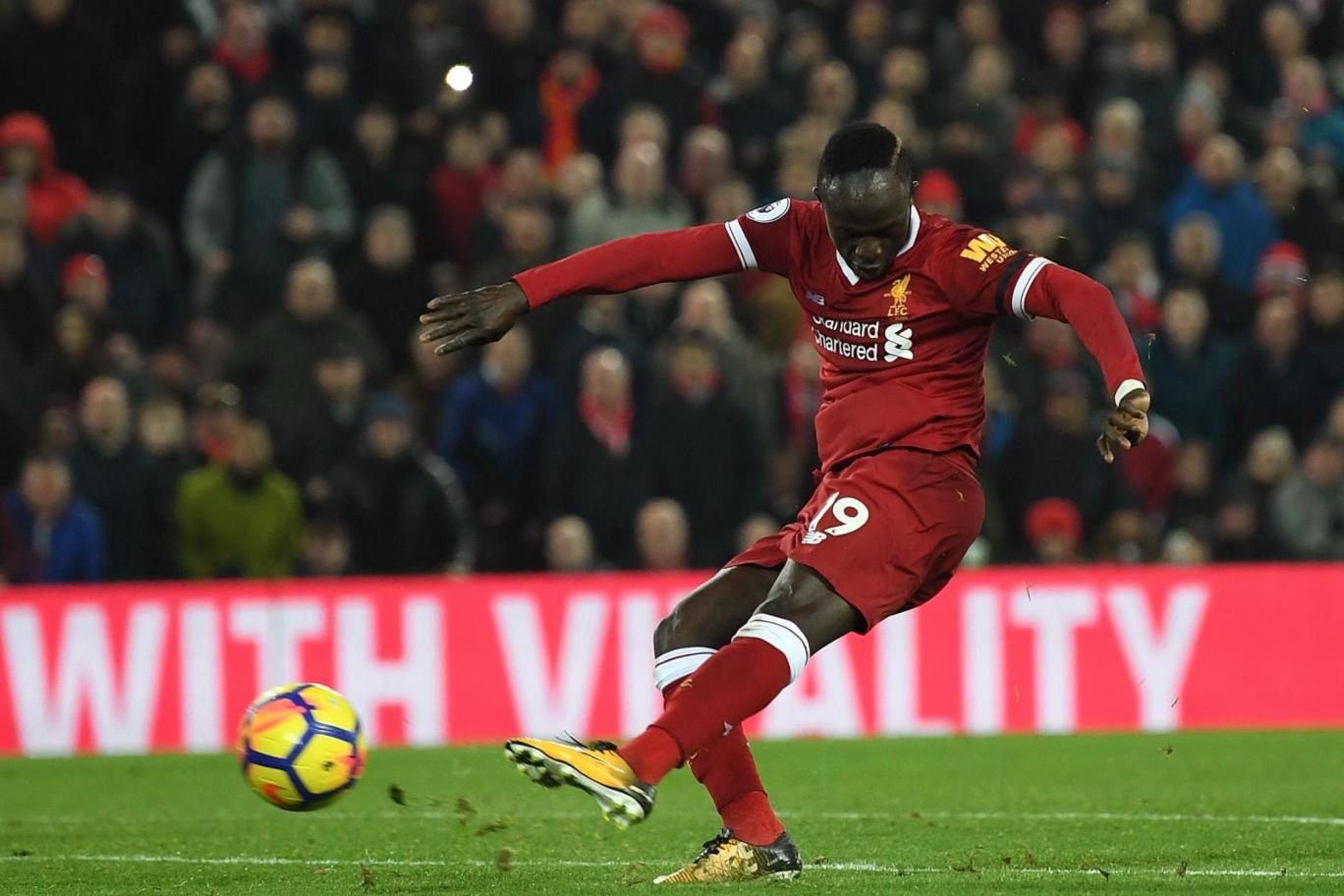 Everton vs Liverpool – Three Key Battles To Watch Out For

Liverpool take on Merseyside rivals Everton this weekend and given the fiery form both teams have been in of late, there is absolutely no doubt that this game will prove to be a cracker. The Reds are the only team to have twice subjected Premier League leaders Manchester City to a defeat – once in the league and once in the Champions League. They will be looking to fuel their hopes of a high finish by beating Everton at Goodison Park on Saturday.

However, Everton have won 2 out of their last 3 games, with the last one being a loss to Pep Guardiola’s Sky Blues. They will be keen to put up a tough fight. The Toffees will enjoy the home advantage and they could cause a nasty upset. With that in mind, let’s take a look at 3 key battles that could decide the outcome of this colossal match between the two historic English clubs.

Mane has been one of Liverpool’s exceptional attackers this season and his contributions have been crucial to many of the club’s good fortunes this season. Be it scoring goals or displaying his creativity in terms of providing goalscoring opportunities to his teammates, the Senegalese star has worked wonders for the Reds on the left-wing.

Everton’s Seamus Coleman will have quite a task at hand to keep trouble from the lethal winger at bay. The defender has been one of the Toffees’ most reliable defenders and a lot will depend on his performance on the day.

Both players were January arrivals at their respective clubs and it will be interesting to see how they fare against each other. Tosun has taken some time to get adjusted to life in England but from what we have seen lately, he has been quite sharp up front and he could be a real goalscoring threat.

Nevertheless, van Dijk’s inclusion has truly strengthened the Liverpool backline and undoubtedly, a lot of responsibility lies on his shoulders.

The midfield battle will certainly be an exciting one with the two experienced Englishmen tussling it out for control. Rooney can be influential in the centre of the park and Henderson has been a key player for Liverpool throughout the season so far.

Regardless of which team wins in the end, a lot of activity will happen in the heart of the midfield as Rooney and Henderson fight it out to dominate the game.