According to a report from The Liverpool Echo, Everton and Ajax are interested in signing Atletico Nacional’s young defender Carlos Cuesta in the summer. The 20-year-old is captaining the Colombian side featuring in the under-20 World Cup and he looks to be the real deal.

The report reveals that Everton might struggle to obtain a work permit for Cuesta but should not dither them in their pursuit this summer. The Toffees faced similar difficulty when they signed young Henry Onyekuru but the Nigerian was signed and loaned out to Galatasaray where he has been a sensation.

Onyekuru has scored 16 goals and has provided 6 assists in all competitions for the Turkish giants this season and if he can manage to sort out his permit to play in England, Everton will massively be bolstering their firepower next season. 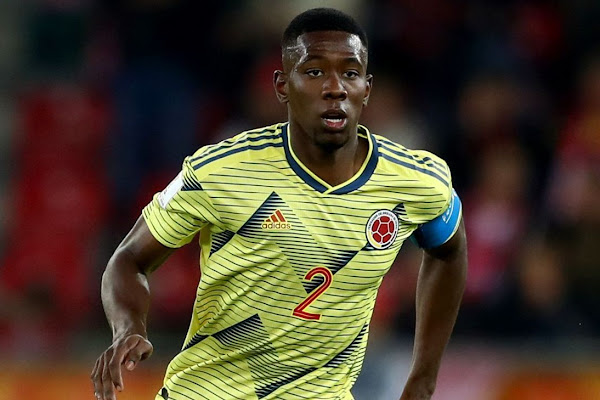 Everton can do something similar with Carlos Cuesta in the summer and the Colombian will develop massively in another league before he will be ready to make a mark at Goodison Park in the Premier League.

The Toffees have their problems in centre-half with the future of Kurt Zouma still unclear. The Frenchman had a very impressive season for the Toffees but with Chelsea’s transfer ban in place, Everton will find it difficult to bring him back in the summer.

Yerry Mina has struggled a lot with his injuries due to which he has barely been able to make his mark but the former Barcelona man could be a rock for them if he can stay fit.

Michael Keane is Everton’s undisputed first-choice but for the club to achieve their ambitions, they will have to concentrate on bringing up good youngsters, who can slot into the first-team in the very near future. 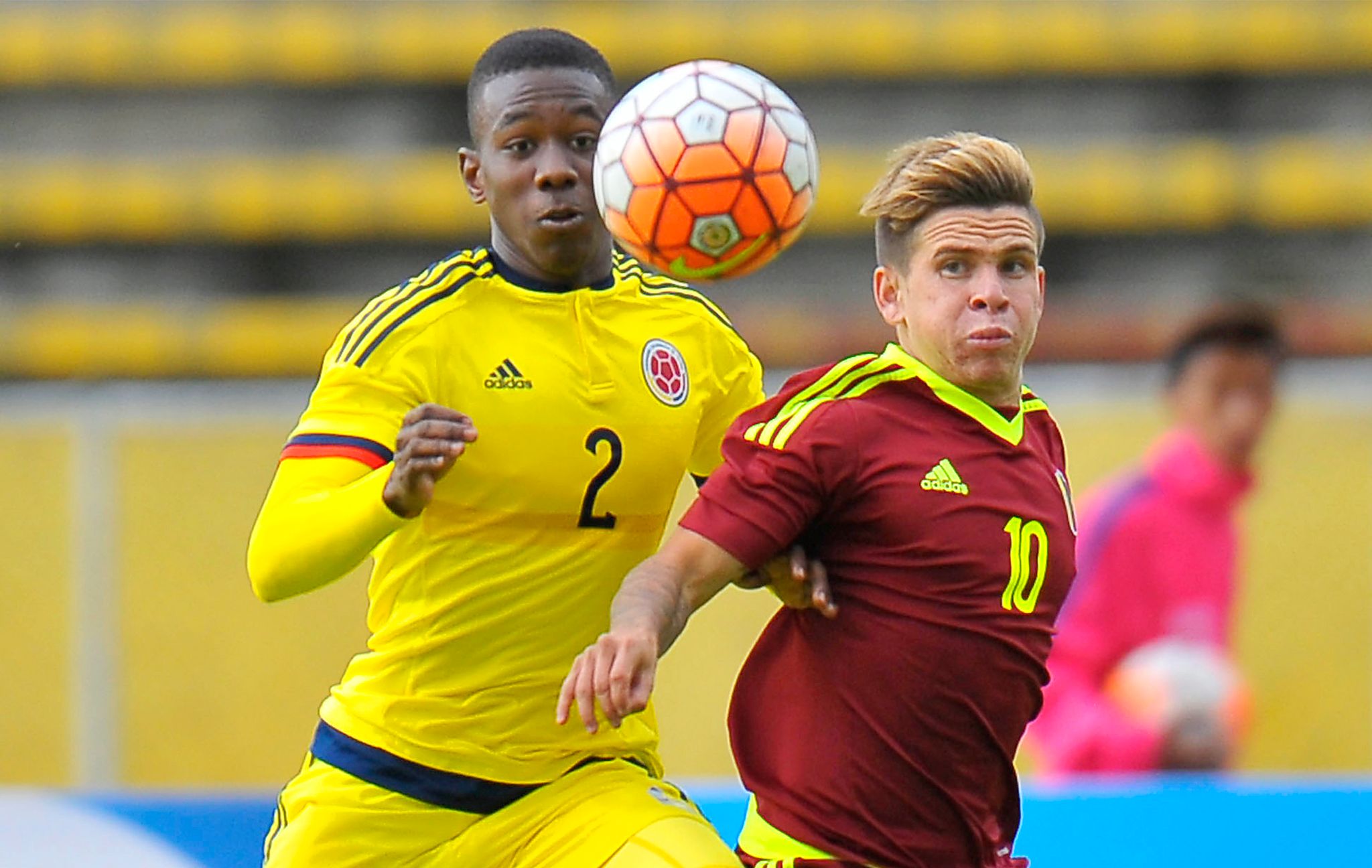 Carlos Cuesta is exactly the kind of player who the Toffees can help develop into one of the best in the country in the very near future. The Colombian is solid as a rock and he possesses all the traits that a manager looks for in a young defender.

Tall, strong and brilliant with the ball at his feet, Cuesta’s defensive positioning has been brilliant despite him being just 20 years old.

The young defender uses his huge frame to brilliant effect to bully the opposition off the ball and his slide tackling makes him a scary player for an attacker to try to get past.

Carlos Cuesta is one of the best young defenders coming out of South America and Everton should sign him at all costs this summer.

Battling Ajax will not be easy, thanks to their ability to offer the player Champions League football but the Toffees should use the temptation of Premier League football to lure him to Goodison in the coming days.